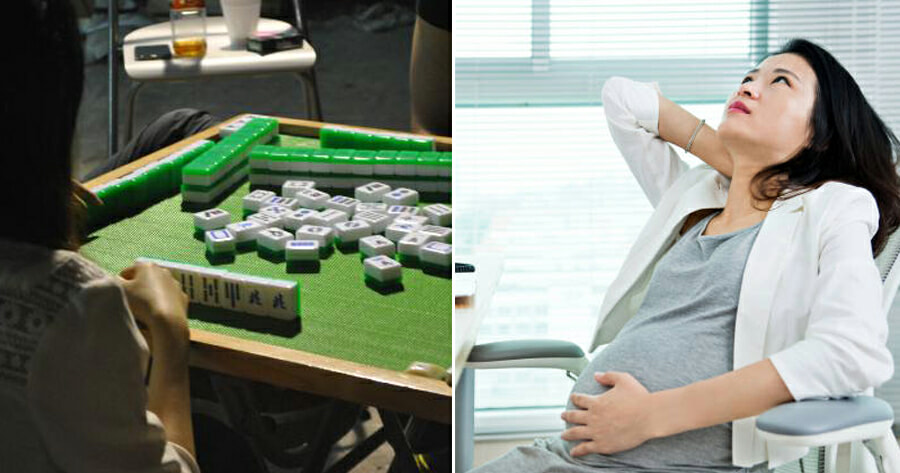 A pregnant woman’s placenta got detached from her uterus when she became too excited while playing mahjong.

According to China Press, the woman from Jingmen City, Hubei Province in China was nine months pregnant when the incident happened.

When she first became pregnant, she didn’t want to work anymore, so she quit her job and stayed home for the rest of her pregnancy.

Some of her relatives and friends were worried that she might become too bored at home, so they would often visit her and play mahjong to keep her entertained. 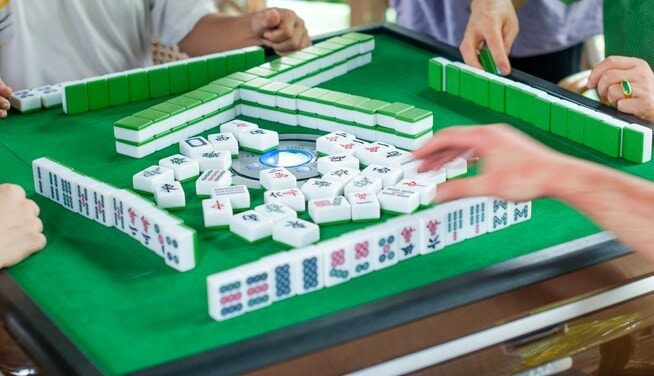 The woman gladly agreed and had a fun time playing and interacting with everyone.

One day, the woman somehow got lucky and started winning lots of money from the game. She refused to leave the table and kept on playing.

However, she became too excited and yelled out enthusiastically. This caused blood to suddenly flow out from between her legs making everyone panic.

She was then rushed to the hospital where she was diagnosed with “placental abruption”. This means that her placenta had separated from her uterus before childbirth with symptoms that include vaginal bleeding and lower abdominal pain.

Doctors had to induce labour immediately and safely delivered the child. Both baby and mother are in good condition. 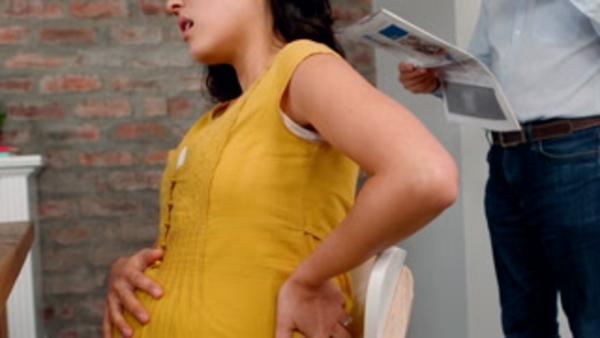 Later, the doctor told the woman that she probably didn’t keep track of time and forgot that she had been playing mahjong for a very long time.

She had been sitting at the mahjong table for so long that there was increased pressure in her uterine veins. The doctor then advised pregnant women in their third trimester to avoid sitting for too long.

Also read: 38yo & 42yo Couple Become Full-Time Grandparents After Their 16yo Son Gets His Girlfriend Pregnant 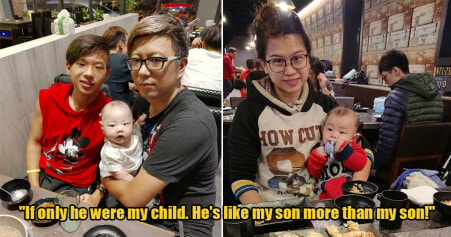