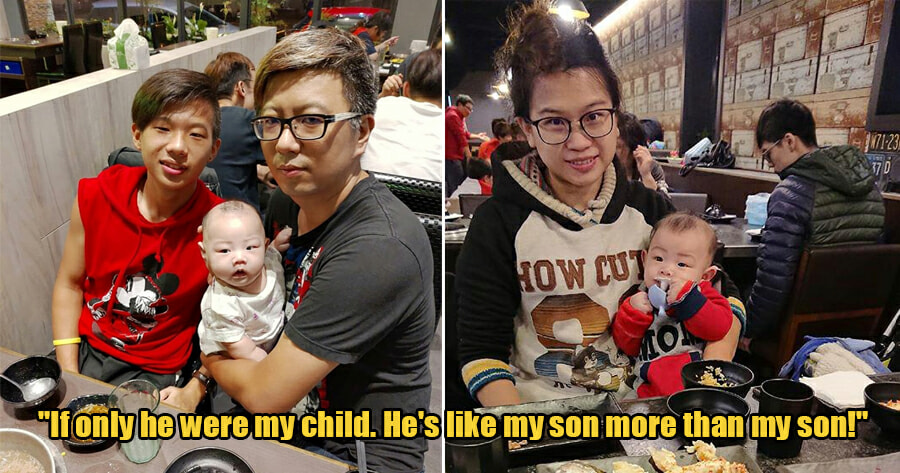 A 38-year-old woman and a 42-year-old man became grandparents when their 16-year-old son accidentally got his girlfriend pregnant.

The couple from Taiwan have now become full-time grandparents, taking care of their grandson like he was their very own son. In fact, the woman even said that her grandson is more like her son than her own son! 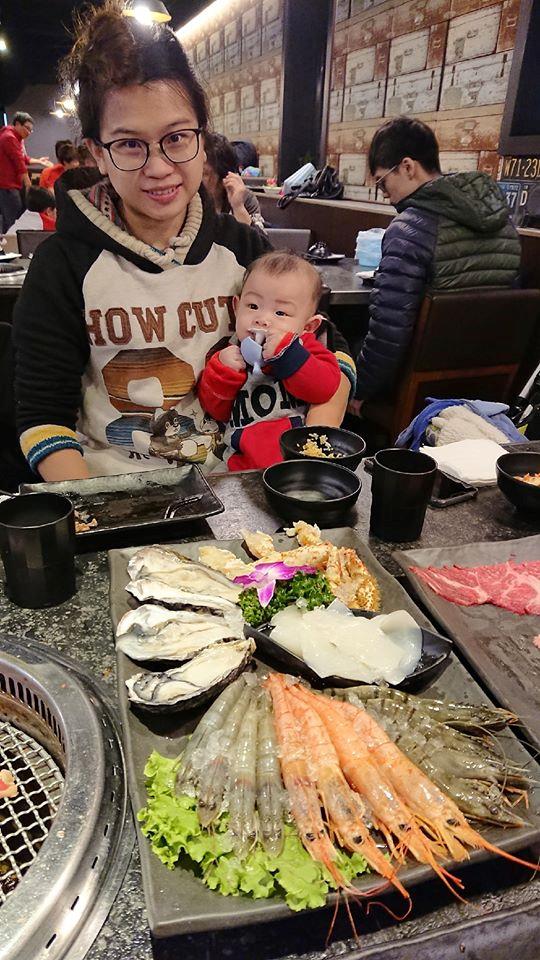 According to Oriental Daily, the father said that he and his wife had married early and had their first child at a very young age as well. At that time, because they were still young, he also had to ask his mother to take care of their child as he and his wife needed to go to work. They could hardly spend time with their own son as a result of that.

So, when their 16-year-old son got his girlfriend pregnant and they had to take care of their grandson, it felt as if they were parents for the first time. They constantly searched the Internet for information and consulted other people to help them with their parenting skills. 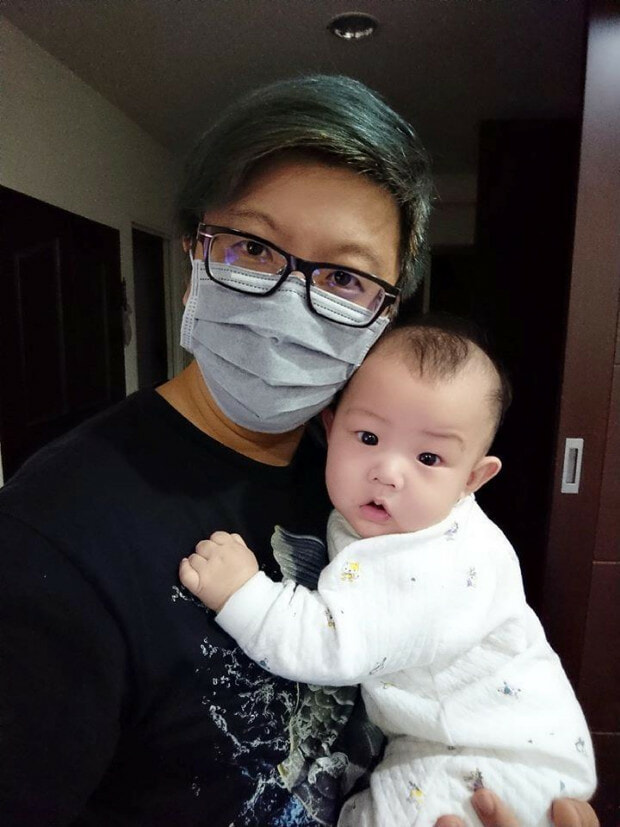 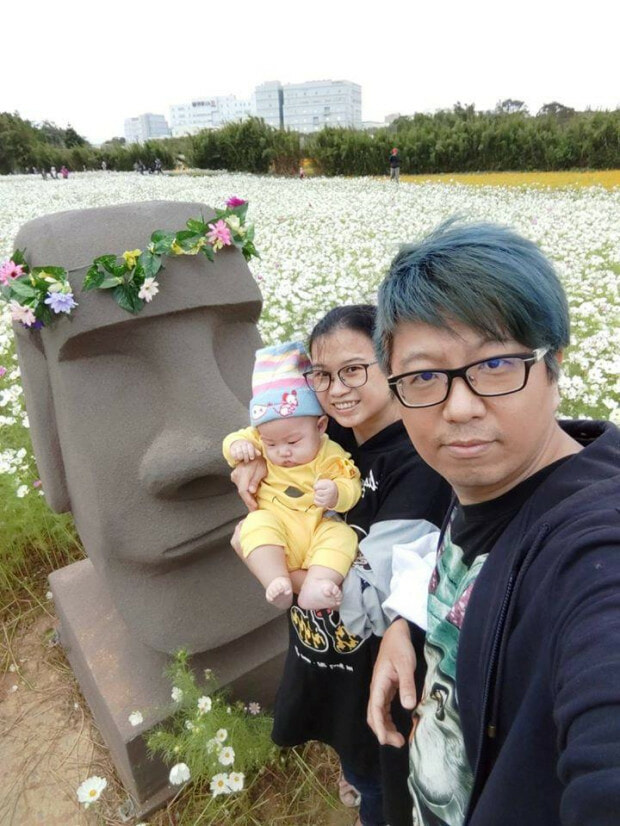 The woman even quit her job to take care of her grandson full-time. “If only he were my child. He’s like my son more than my son!” she said.

On the other hand, the man said that he only had four days of mental preparation to become a grandfather as he only found out about the pregnancy four days before his grandson was born.

He said that his son’s girlfriend only found out she was expecting at 37 weeks pregnant after taking a pregnancy test. She went to get an ultrasound and gave birth four days later. 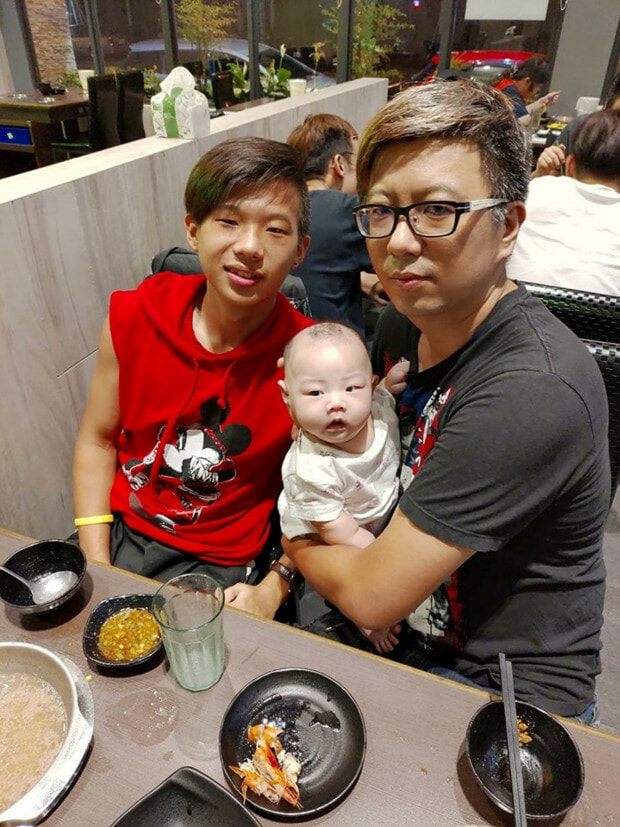 Although he is happy to be grandfather to have a taste of parenting again, he said he hopes that his son will be more careful in the future. 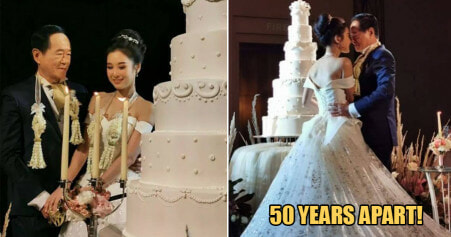