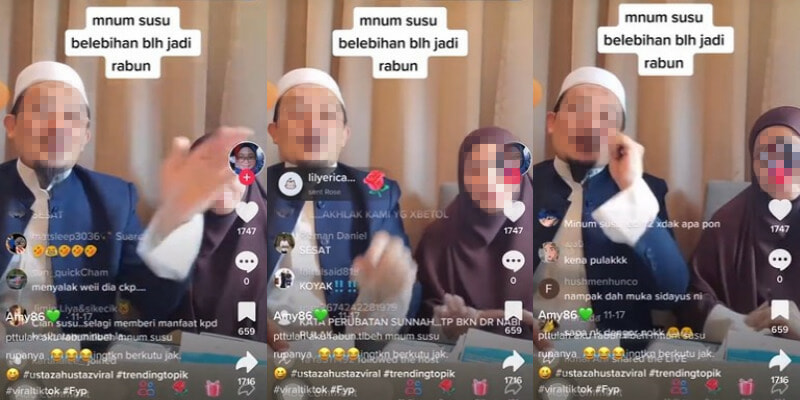 Netizens recently shared a video on Twitter of a couple of online preachers who once invited controversy by claiming that painkillers can be your one-way ticket to hell!

To show you, just how astray this couple is, they recently shared a livestream of them sharing their next controversial statement where they stated that overdrinking milk can cause you to wear glasses and have bad eyesight. 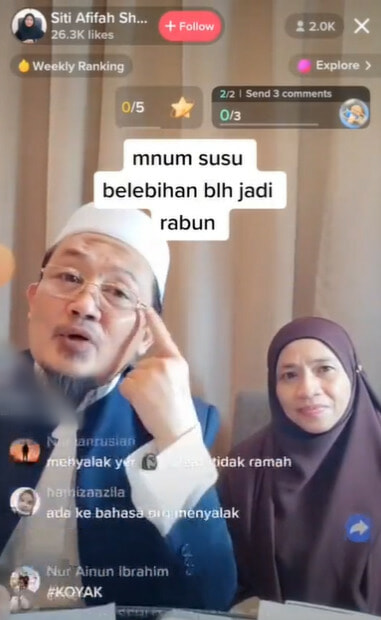 In a status update of a netizen, she wrote, “Not long ago, they informed that taking painkillers can be your ticket to hell, now they are focusing on drinking milk.”

“I feel that these people are just too much, please ban them.”

Netizens were quick to slam the couple for spreading false information.

The best comment came through a TikTok video that was posted in the thread who said that since the ustaz himself was wearing glasses, it meant that he had not heeded his own advice.

Let’s hope that JAKIM will clamp down on these so called ‘clerics’ and stop them from spreading false news to the public.

Also read: A Baby Pygmy Elephant Was Killed In Sabah After Being Run Over By A Perodua Viva 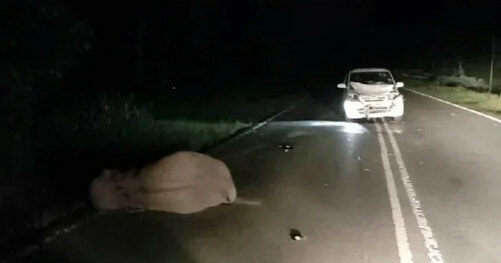