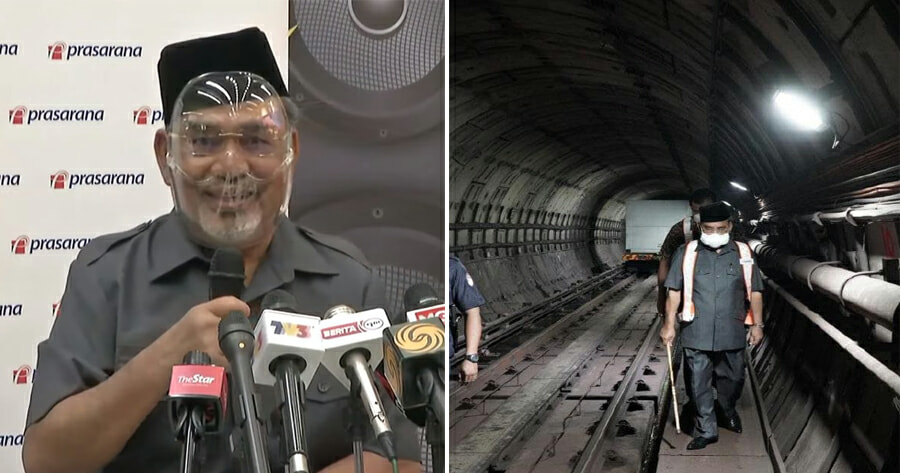 Amidst the Covid-19 turmoil that is only getting worse by the day, Malaysians were devastated to hear about the tragic accident involving two LRT trains yesterday (24 May).

Prasarana Malaysia Berhad President, Dato Sri Tajuddin Abdul Rahman said in a press conference today (minute 18:50 onwards) that the incident was purely an accident and expressed sympathy towards the victims of the incident. He also apologised to the public over the incident and said that this is the first time such an incident has happened in Malaysia. 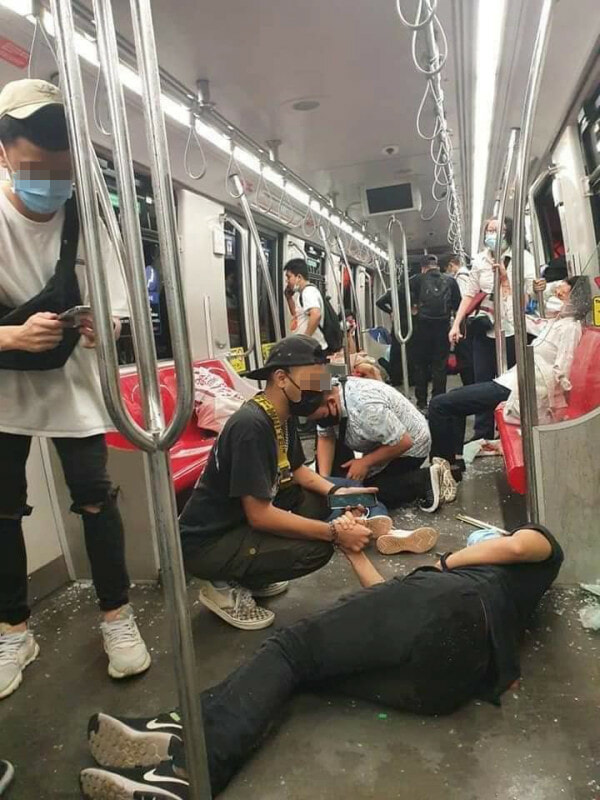 But one question that reporters and the general public had yesterday after the accident had happened was “Where is Prasarana?” since the Minister of Transport, Wee Ka Siong was on the scene after the news of the incident broke.

This was answered by Tajuddin earlier in the press conference where he said that he found out about the incident quite late and hence, why he was not at the scene.

“You must know why. I just finished a company meeting in Subang. I found out quite late about what happened,” he said.

“At that time, I was preparing for my vaccination today. I’m going to have my second dose today, you know?”

He then said that when he found out about it, he made up his mind to go to the location first thing in the morning to show how serious he is about the matter. 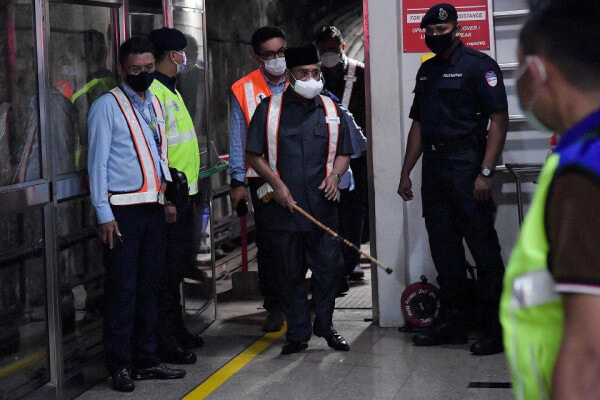 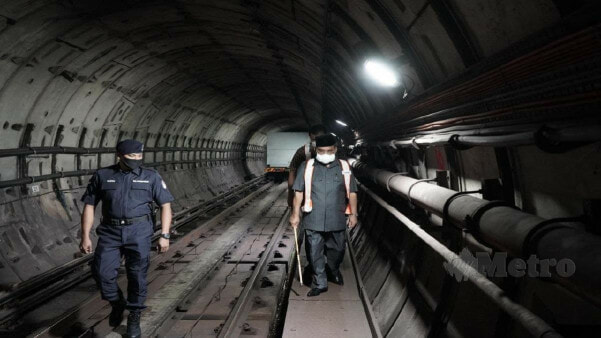 Tajuddin added that he went to the location in the morning to look at the tunnel and trains, and urged the public not to provoke him.

“Please don’t provoke. It’s not good, provoking. The minister and CEO were here, everyone was here. Do you understand? I don’t like these provocations. What’s the use?” he said.

“We need to remain calm. The most important thing is that we are taking care of our passengers and our service. We will not abstain from our responsibility. That’s important.” he said.

“I’m sorry I have to give advice also, you all like to advise people.”

Previously, it was reported that all 213 passengers involved in the incident will receive a compensation sum of RM1,000 per person irrespective of their condition. He said Prasarana will cover their hospitalisation costs and compensate them for loss of income.

As of now, 21 are hospitalized and six are in the intensive care unit (ICU) with three needing ventilators.

Also read: JUST IN: All 213 Commuters Involved In LRT Accident Will Receive RM1,000 Each 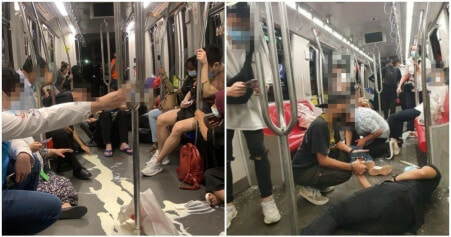