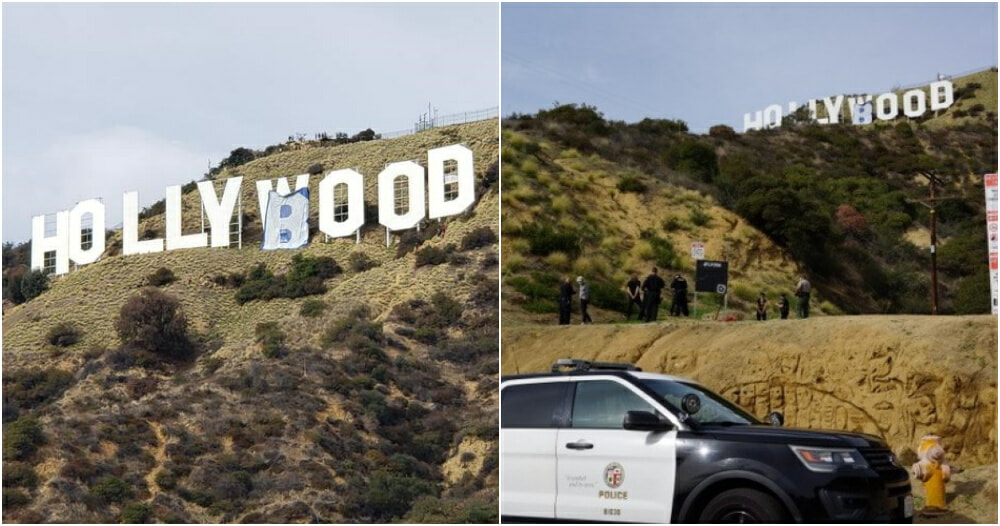 The iconic HOLLYWOOD sign that overlooks Tinseltown was vandalised by six pranksters on Monday, 1 February, after changing the word Hollywood into ‘Hollyboob’.

As reported by The Los Angeles Times, this purpose to why the suspects committed the crime is to raise awareness about breast cancer, as stated by the police.

“Hollyboob,” the sign briefly read, with a big tarp with the letter “B” on it thrown over the “W” and a strategically placed white dash to make the “D” another “B”,” said LAPD Capt. Steve Lurie, the Hollywood area commander.

He also added on to say that the LAPD security personnel observed the five men and one woman from a video surveillance footage at about 1.15pm.

A police helicopter later responded to the area, and flight crew were able to watch the group move back down the hill to a nearby location on Mulholland Highway, which was where other the police officers and park rangers met them with handcuffs.

It was later revealed that one of the suspects arrested was a social media influencer, Julia Rose. In an interview with The Los Angeles Times, she changed the sign to protest Instagram censorship.

that one time I changed the Hollywood sign to #hollyboob pic.twitter.com/IrIC6DpXHO

Julia explained that she got the ‘Hollyboob’ idea last year after Instagram warned her about nudity on her personal and company accounts. These accounts had roughly 6 million followers combined before they were disabled. 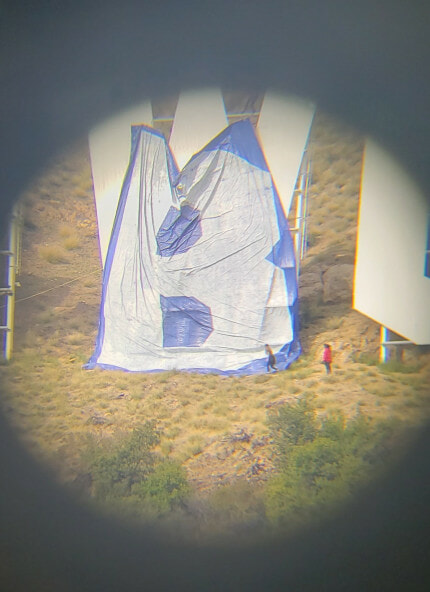 She added on to say that she was well aware she was “pushing the boundaries of censorship” on the accounts by featuring skimpily clothed influencers and models but she believed Instagram and Facebook mainly targeted influencers more aggressively compared to established brands such as Playboy.

Julia will, however, be facing court appearances for their ‘Hollyboob’ stunt later this year. 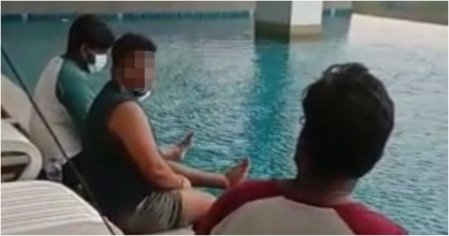