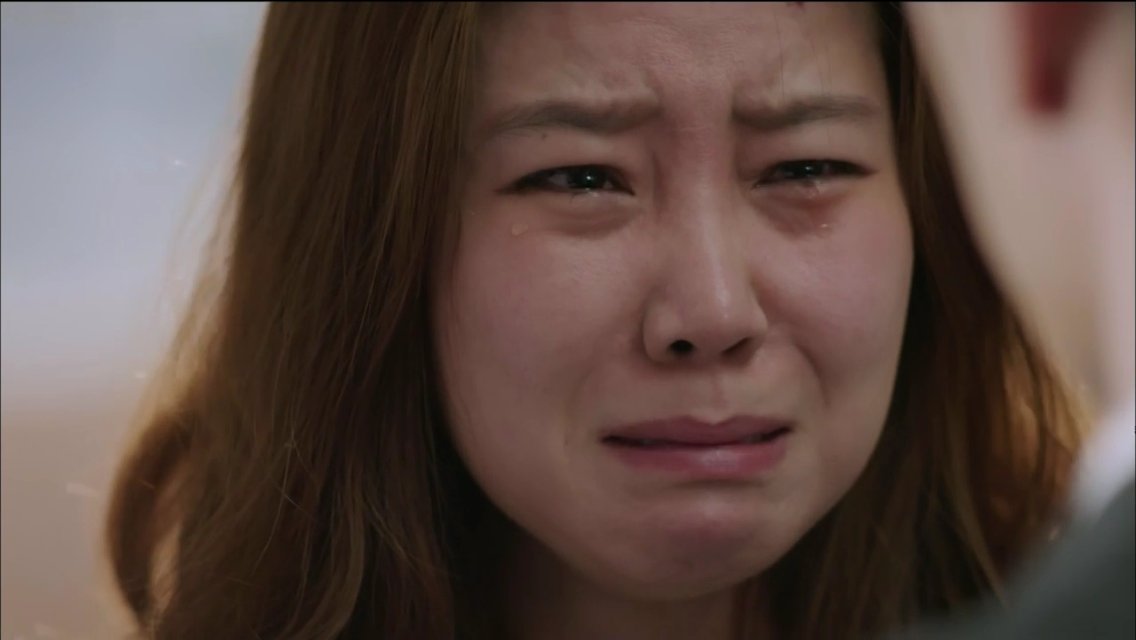 Data collected from the popular dating app Coffee Meets Bagel suggests that singles in Hong Kong are the most desperate to find love.

Apparently, daters in Hong Kong use the San Francisco-based app way more often than anywhere else in the world – 66% of users from Hong Kong log onto Coffee Meets Bagel everyday! 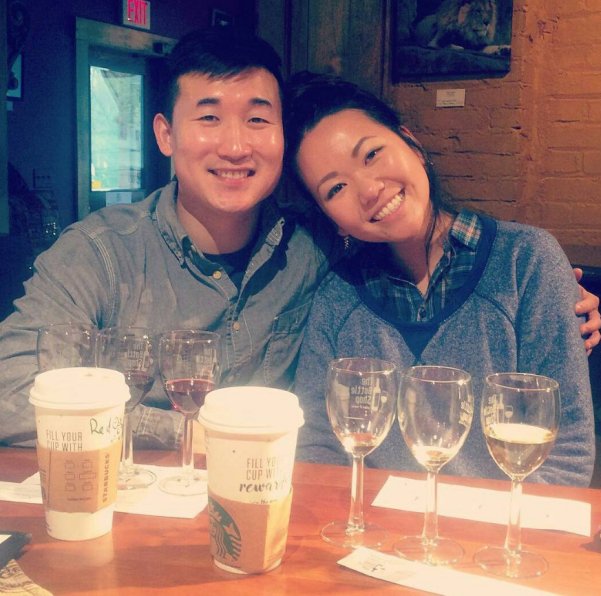 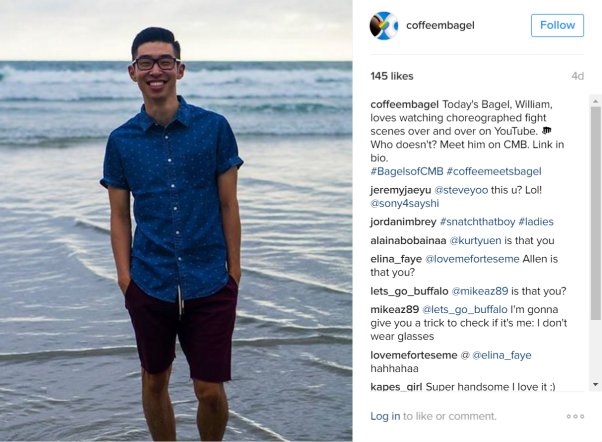 The app is a clean sweep away from other dating apps by advertising itself as more of a serious alternative. It filters users based on education, interests and religion to find potential matches. 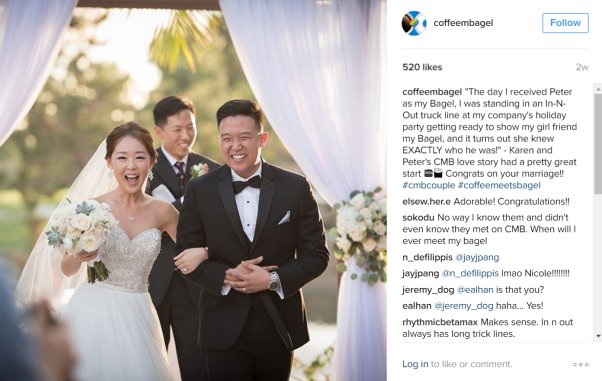 One of the co-founding sisters of the smartphone app, Dawoon Kang, says CMB is for “singles looking for real relationships — not browsing, not entertainment, not hook up.”

Kang herself is no stranger to the Hong Kong dating scene, and has wined-and-dined in Hong Kong herself. The co-founder confided that “Hong Kong was the first market we targeted outside the US, with close to two million singles; that was a huge draw for us.” 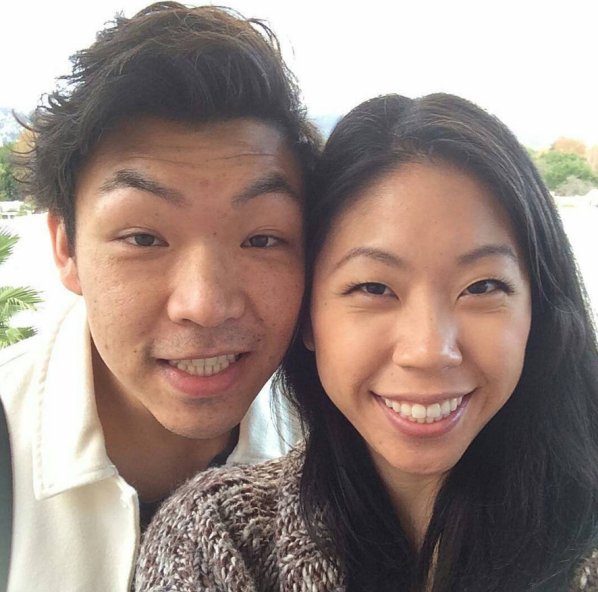 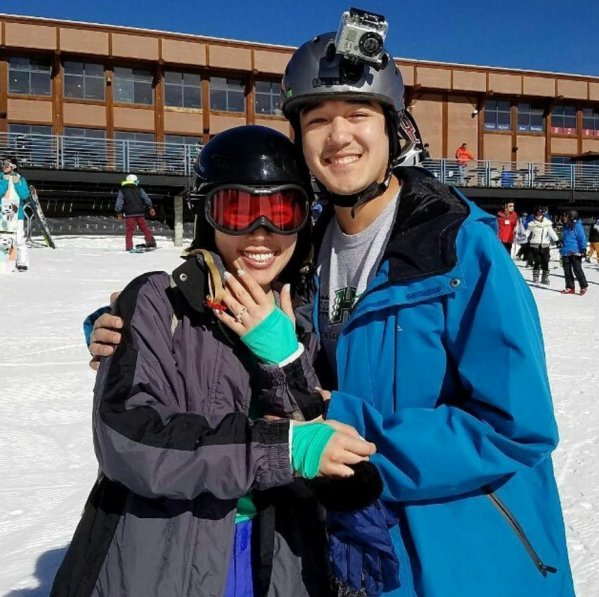 The app boasts it’s ability to make 13,000 matches and 600 dates happen every week in Hong Kong.

Surprisingly, the data also revealed that women in Hong Kong are more forward than women in the USA. This is probably explained by the fact that Hong Kong has a dense population with a high female-to-male ration.

So all you thirsty guys know where’s your destination lah.