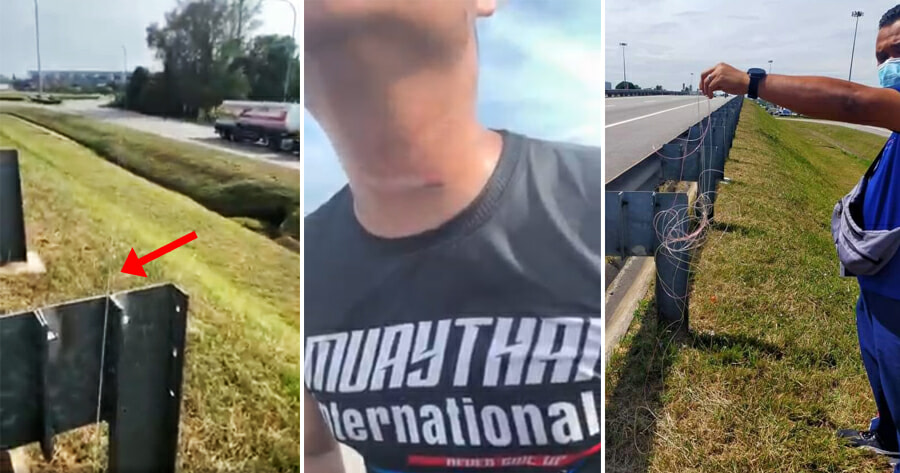 A police officer suffered injuries after his neck got caught on a long piece of string that stretched across the road while he was riding his motorcycle on the North-South Highway (PLUS) near the Sungai Dua Toll Plaza on Sunday (21 March).

However, police have denied allegations that there were elements of sabotage regarding the incident as the further investigation found that the string was a kite string believed to have broken before falling on the highway, reported Berita Harian.

He said the officer was riding his motorcycle on the left lane on the PLUS highway at about 4.30pm when he felt his neck got stuck on an object that was stretched horizontally on the road, causing his neck to be injured. 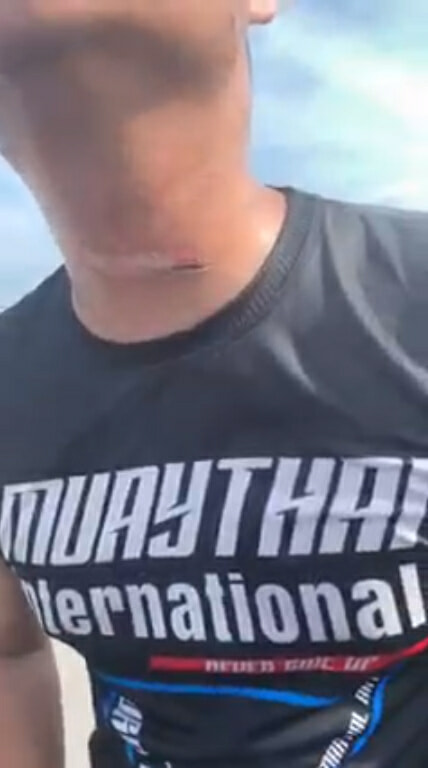 He added that the officer stopped his motorcycle to inspect the situation and found a string stretched across the road from left to right in the opposite lane.

“The policeman then sought treatment at Kepala Batas Hospital (HKB) as an outpatient due to his injuries,” he said.

Noorzainy further explained that the rope was scattered on the grass on the left shoulder of the road and was not tied to any object. 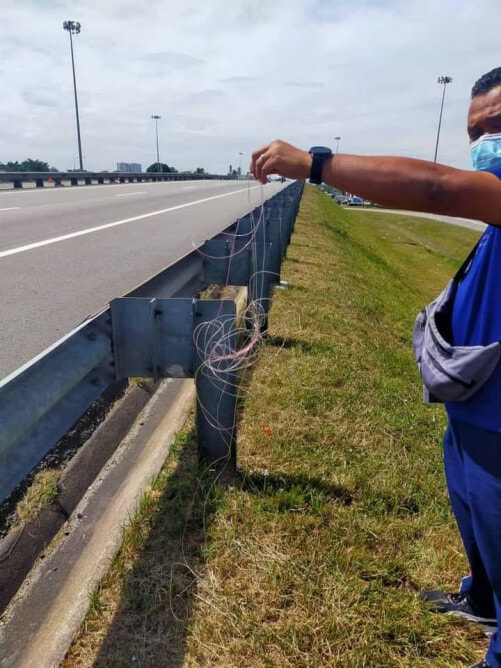 “Interviews of PLUS patrol members on duty at the time of the incident revealed that this was the first incident of its kind on the highway and a witness informed of the possibility of a broken kite string,” he said.

The string was then removed to prevent any untoward incidents.

Noorzainy also advised the public not to get upset and make speculations that could cause panic in the community.

This comes after a netizen on social media made an assumption that the incident contained an element of sabotage caused by irresponsible parties.

Also read: Man Loses Footing & Falls Onto Road In KL Before BMW Crashes Into Him 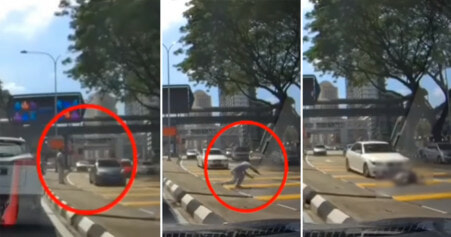