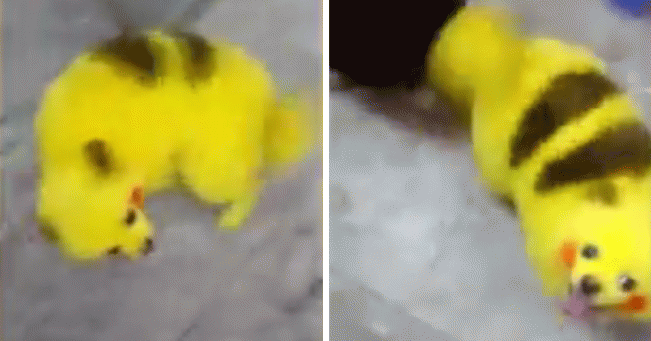 Loving and enjoying the game is all well and fine, but does one need to transform their pet into a Pokemon? 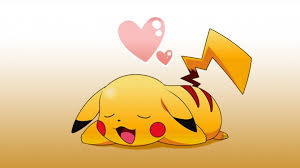 A 20-second video was shared on Facebook that shows a dog with its fur visibly dyed to resemble the famous Pikachu from Pokemon. It was posted with the caption, ‘they made their dog look like pikachu‘.

Ever since it’s release, Pokemon Go has become a global phenomenon, taking the world by storm. It is only a matter of time that some people may go a little overboard. 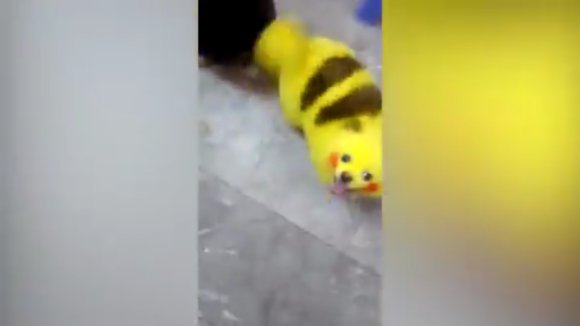 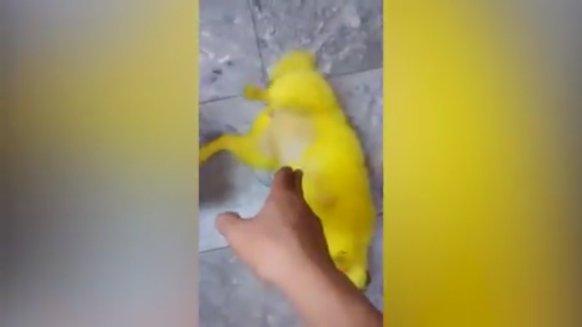 The short clip features the colored pooch seemingly unaware of the change as it continues running about and playing dead with its owner.

The Pomeranian pup can be seen totally transformed: complete with two red circles on its cheeks, and two black stripes on its back.

The video has been viewed over 2.9 million times and shared over 38,000 times, causing it’s viewers to argue if it’s cute or cruel?

Like many pet lovers, most felt that it was bridging on animal abuse. 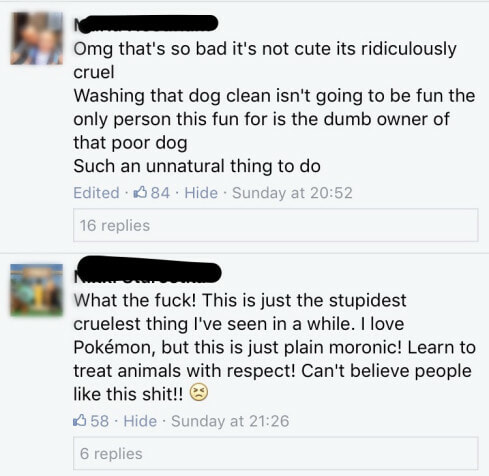 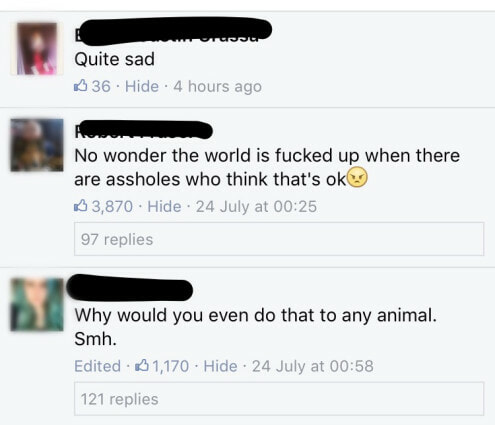 But then again, some don’t share the same views, pointing out how happy the dog is and that people are over-reacting to the whole situation.

So do you think it’s cruel or cute?