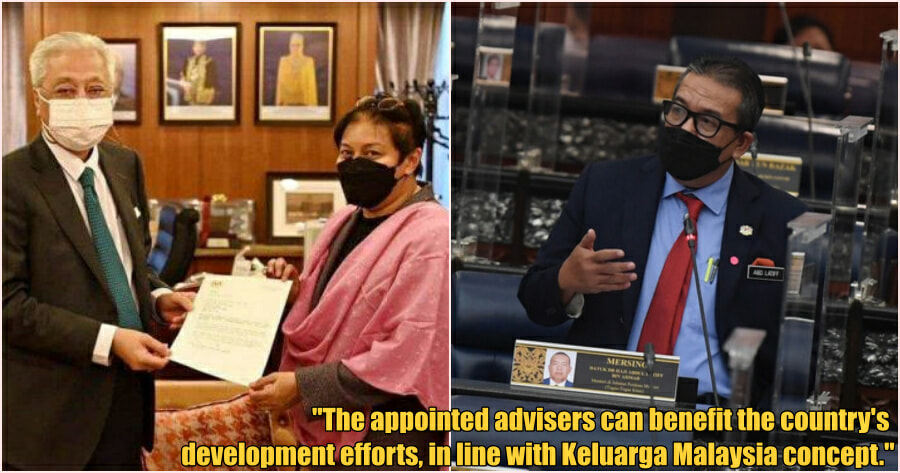 The appointment of Kedah Umno Chief Datuk Seri Jamil Khir Baharom as Prime Minister Datuk Seri Ismail Sabri’s religious affairs adviser, faced plenty of backlash as many members of parliament questioned its necessity due to the fact that there is already a Religious Affairs Minister.

It was also revealed that a Special Adviser costs RM50,000 each on a monthly basis.

Now, it is announced that the prime minister will get yet another “special adviser” to assist him, with the appointment of a health adviser. 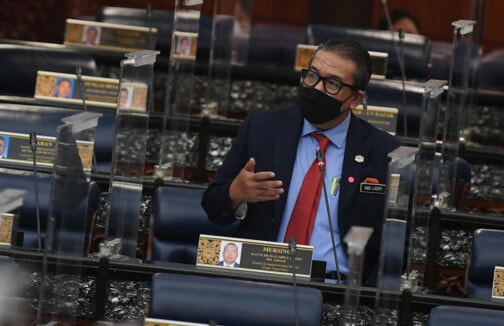 Latiff explained that there are three special adviser roles to the prime minister:

On why each special adviser costs RM50,000 per month, Latiff said that the costs include the “payment of salaries and emoluments of the Special Adviser as well as officers appointed to manage policy and operational affairs at the office“.

While Pengerang MP Datuk Seri Azalina Othman Said and Datuk Seri Jamil Khir Baharom have filled up the first two roles respectively, the special health adviser post is “still in the process of being appointed”. 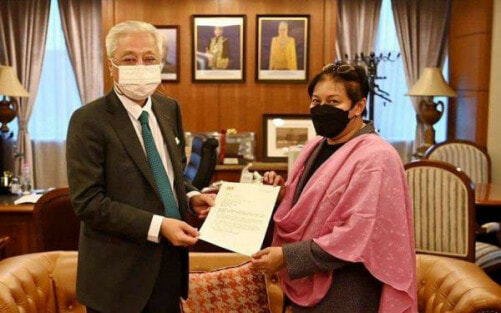 Lim had pointed out that there were already relevant ministers to provide advice in the areas that the trio were appointed to give their advice: religion, health, as well as law and human rights.

“Does Ismail Sabri not trust his Cabinet ministers to provide him the feedback that he needs, or are they deemed to be incompetent?”

“If they are unable to perform their functions, at least they have officers who can be called upon to advise the prime minister, unless of course, Ismail Sabri can no longer trust anyone from within his Cabinet colleagues,” he stated.

Do you agree with the need for yet another special adviser? Let us know in the comments.

Also read: MP: Why Does PM Need Three RM50k Advisers When He Has Ministers To Do The Job 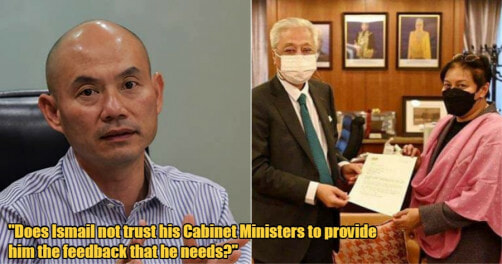