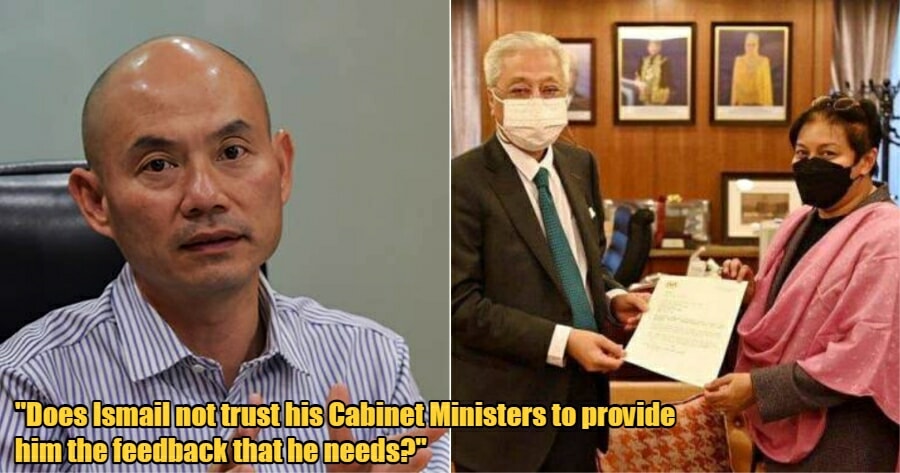 With the current state of the economy and the severity of the rakyat‘s struggles, any form of redundant expenditure should be terminated in order to put that money to good use.

Which is why Kepong MP, Lim Lip Eng, has called out Prime Minister Datuk Seri Ismail Sabri Yaakob, for hiring three advisors, costing RM50,000 each on a monthly basis, when he has ministers to provide him with feedbacks.

Based on a report by Free Malaysia Today, it was recently revealed that Kedah Umno Chief Jamil Khir Baharom was appointed as Ismail Sabri’s religious affairs adviser, despite already having a Religious Affairs Minister in his cabinet. 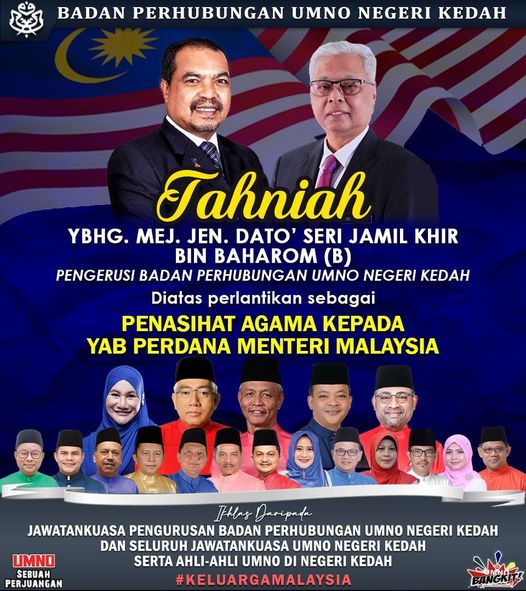 “Does Ismail not trust his Cabinet Ministers to provide him the feedback that he needs, or are they deemed to be incompetent?”

“If they are unable to perform their functions, at least they have officers who can be called upon to advise the Prime Minister, unless of course, Ismail can no longer trust anyone from within his Cabinet. Ismail appointed Senator Idris Ahmad as the Religious Affairs Minister just three months ago. If he can no longer trust Idris because he is from PAS, the Prime Minister should replace him with Jamil,” Lim shared.

Besides Jamil’s role, Azalina Othman Said was appointed as the Prime Minister’s law and human rights adviser, while another person who’s identity remains a mystery was appointed as Ismail Sabri’s special adviser on health related matters. 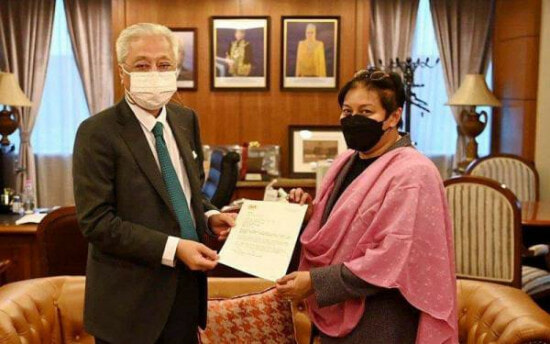 Lim went on to suggest that the money being spent on these advisors would be more well spent on economic advisers considering the current state of the country’s economy.

“While Covid-19 is a global health issue, inflation, on the other hand, is largely caused by domestic issues which Ismail should address immediately,”

“Inflation has deflated the value of the Malaysian Ringgit, causing a rise in the prices of goods. Therefore, if anything, Ismail should replace all three advisers with a team of well-qualified economic advisers to help the government in bringing the country back on track again,” he added.

With our Ministers earning large salaries and living luxurious lifestyles with their earnings, it’s only fair that they should be competent enough to advise the Prime Minister without him having to hire additional advisers. 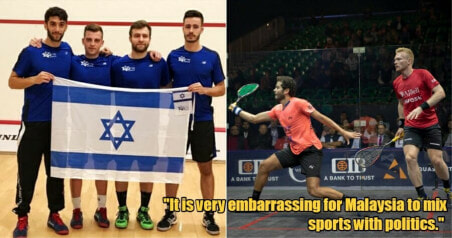