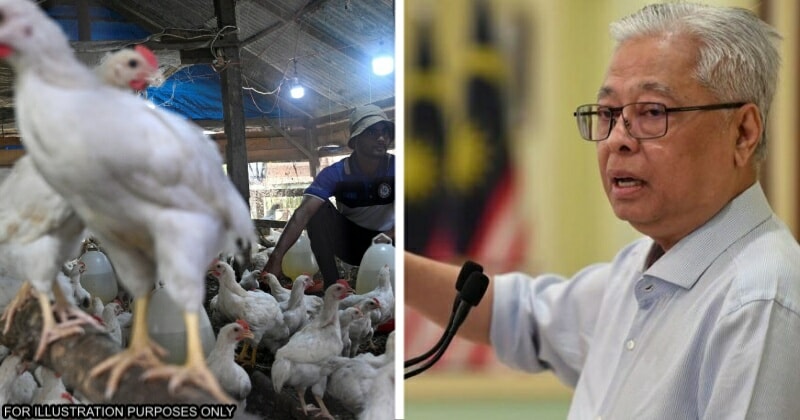 Prime Minister Datuk Seri Ismail Sabri Yaakob has announced that the federal government is mulling to lift the ban imposed on chicken export and is currently studying the matter. This is following a proposal by poultry breeders for the government to review the ban.

As reported by Bernama, the Prime Minister said that his government will consider the interests of all parties and ensure that the people wont be adversely affected before making any decisions. He asserted,

“We will discuss it, and if we feel exports can be allowed without affecting local supplies, maybe we can consider reviewing it. This is being discussed and (Agriculture and Food Industries Minister) Datuk Seri (Dr) Ronald (Kiandee) will provide the details on the amount of chicken output for next month. Will there be an effect if we allow exports?” 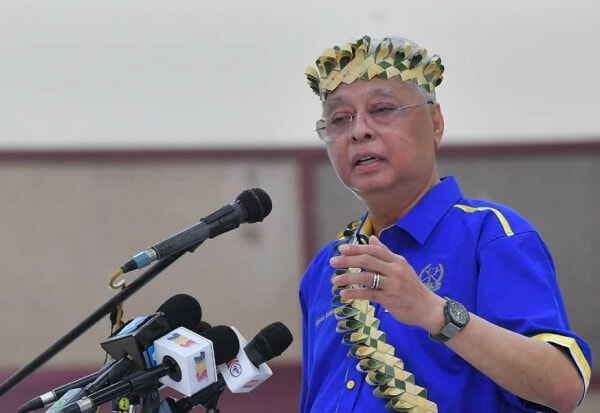 Ismail then elaborated that the government fears that allowing 3.6 million poultry to be exported a month would affect the supply within our country. The Prime Minister said that if the supply drops, prices will rise because demand exceeds supply, hence that’s why he has asked the MAFI Minister to look into detail the chicken output projection for next month.

MAFI is expected to table its report on projected chicken production next week. Besides that, Ismail has also instructed the Domestic Trade and Consumer Affairs Ministry (KPDNHEP) to prepare a list of goods which have become cheaper and those which have yet to see a price drop. He stressed,

“This is to enable the government to focus on reducing prices of goods for the comfort of the people,”

So, what do you guys think of the potential lifting of the chicken export ban. Share your thoughts with us in the comments. 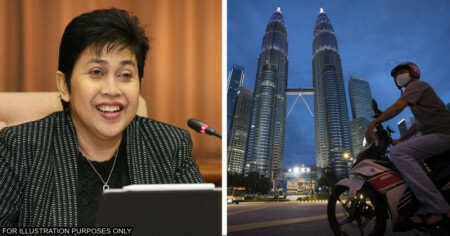