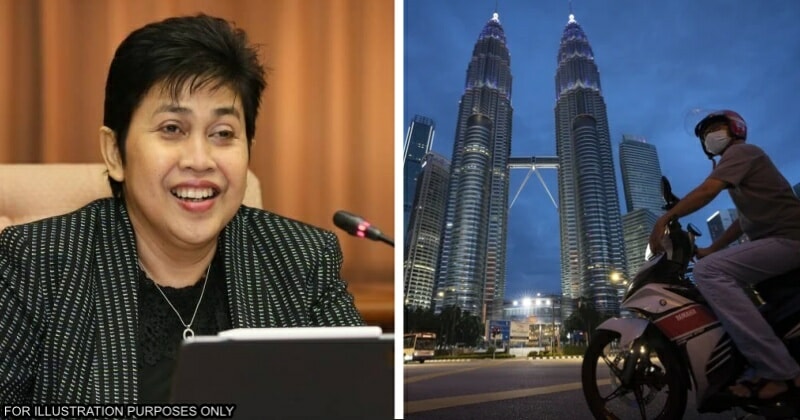 Bank Negara Malaysia (BNM) governor Tan Sri Nor Shamsiah Mohd Yunus has assured Malaysians that our country is no longer in a financial crisis and that our nation’s economy has been absorbing the impact of the overnight police rate (OPR) hike relatively well. In reference to the said OPR hike, Shamsiah said that the momentum in term of the repayment of loans has not been impacted.

As reported by national news agency Bernama, Shamsiah made the comments in reference to Malaysia’s second quarter (Q2) 2022 gross domestic product (GDP) performance yesterday in a joint press conference by BNM and the Department of Statistics Malaysia (DOSM). The BNM governor asserted,

“It is very clear that we are no longer in a crisis. Growth continues to be supported by firm domestic demand amid better labour conditions, recovery in tourism activity, and improved investment activities and prospects,” 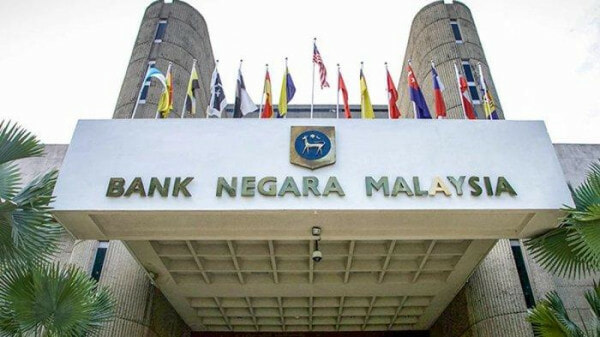 Previously, the central bank had increased the OPR by 50 basis points in two consecutive meetings in May and July this year. Referencing the hikes, Shamsiah said that the first increase in May was due to the large support needed during the pandemic was no longer warranted. She further elaborated that the condition has remained unchanged as the economy continues on the recovery path with the growth of 6.9% in the first half of the year.

The BNM government noted that the recent OPR adjustments wold also preemptively manage the risk of excessive demand on price pressures. She also reminded the people that Malaysia has a historically low OPR level and that despite the adjustments, monetary policy would remain accommodative this year to support economic recovery.

Shamsiah stressed that BNM is committed to adjusting the monetary policy in a gradual manner as the country is on a recovery path.

So, what do you guys think of the statement by the BNM governor? Share your thoughts with us in the comments!

Also read: PM: Malaysia’s Inflation Rate Is The Lowest In Southeast Asia Thanks To Government’s Intervention 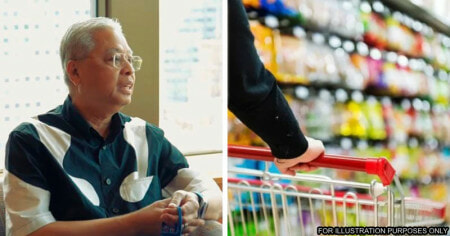