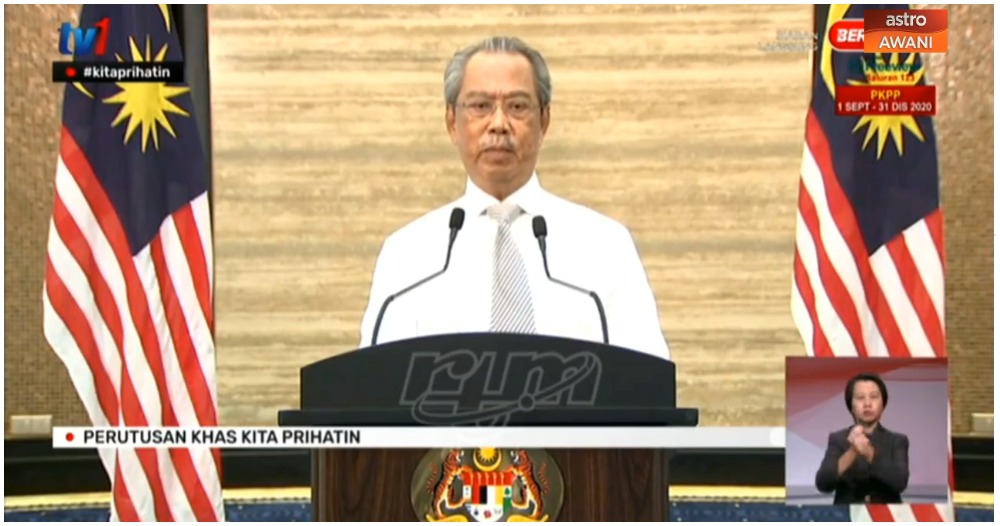 In his live announcement today, Prime Minister Tan Sri Muhyiddin Yassin said that a new package called Kerangka Inisiatif Tambahan is being implemented to help people of the B40, M40, workers and also SME business owners.

To help these suffering companies, the government has announced the Subsidi Upah 2.0 package which includes wage subsidies given to employers who are still affected, i.e. companies that are still facing reductions since the MCO. 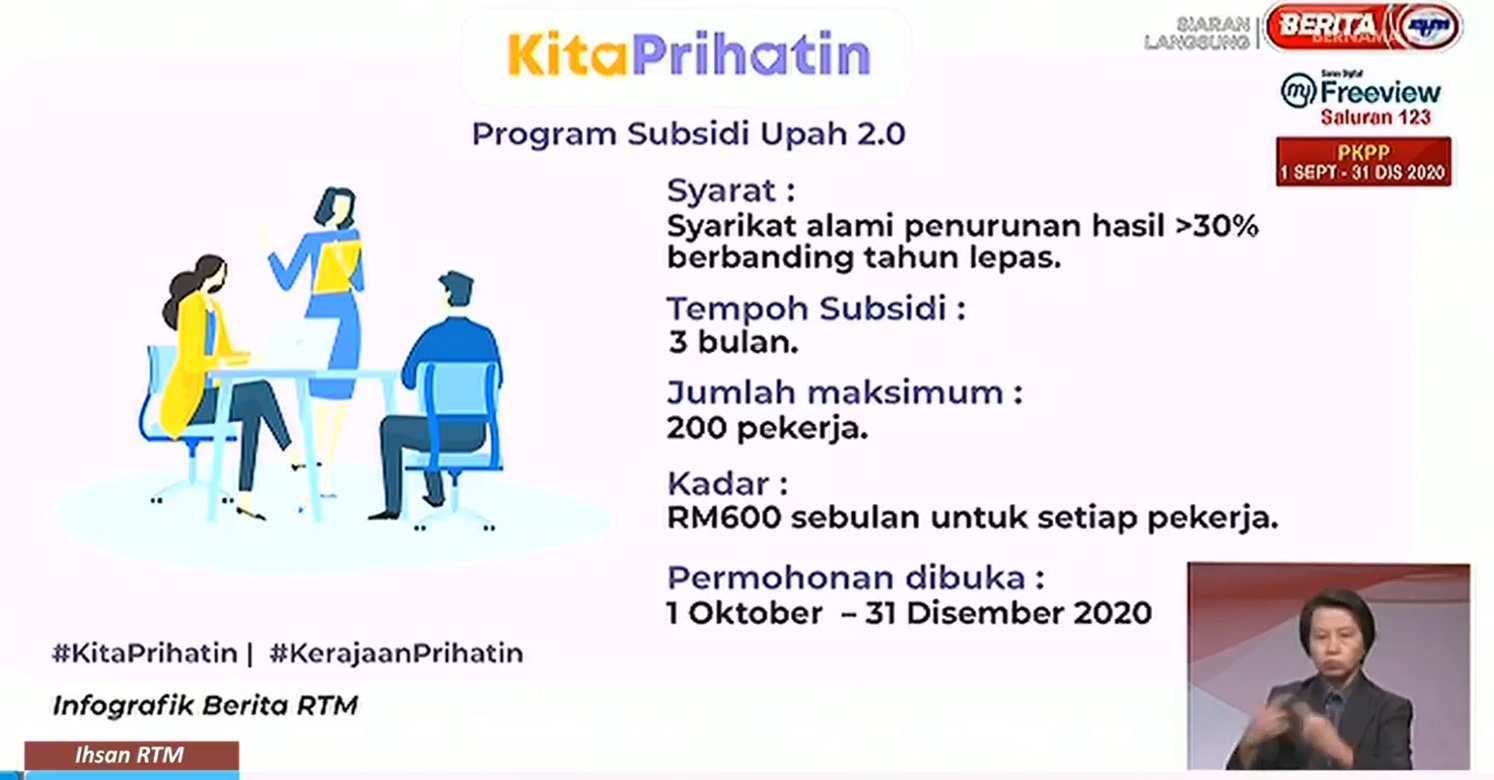 The wage subsidies are given up to 3 months at the rate of RM600 per month for each employee up to a maximum of 200
employee. Applications are open from 1 October until 31 December 2020. 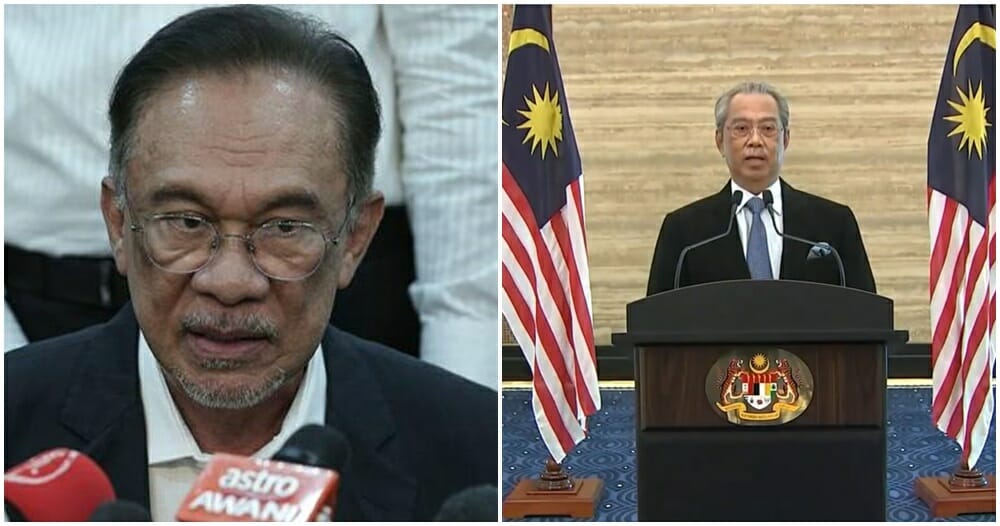