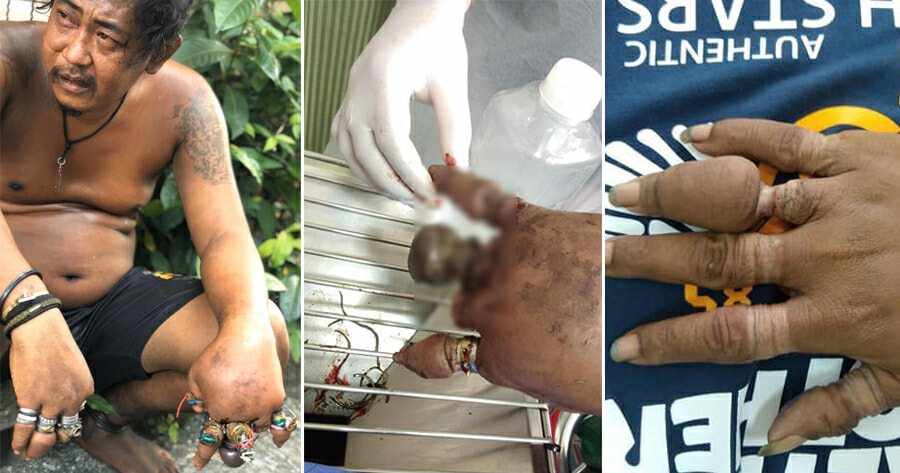 In a series of viral photos posted on Facebook, a middle-aged man from Thailand is seen with swollen hands and a bunch of rings and rubber bands on all his fingers.

According to China Press, the man had been wearing those rings on his fingers for many years. This caused a lack of blood circulation in his fingers. 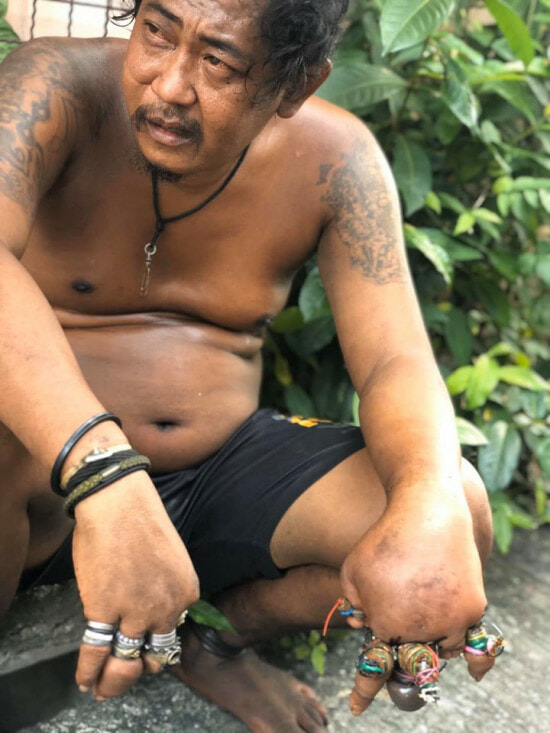 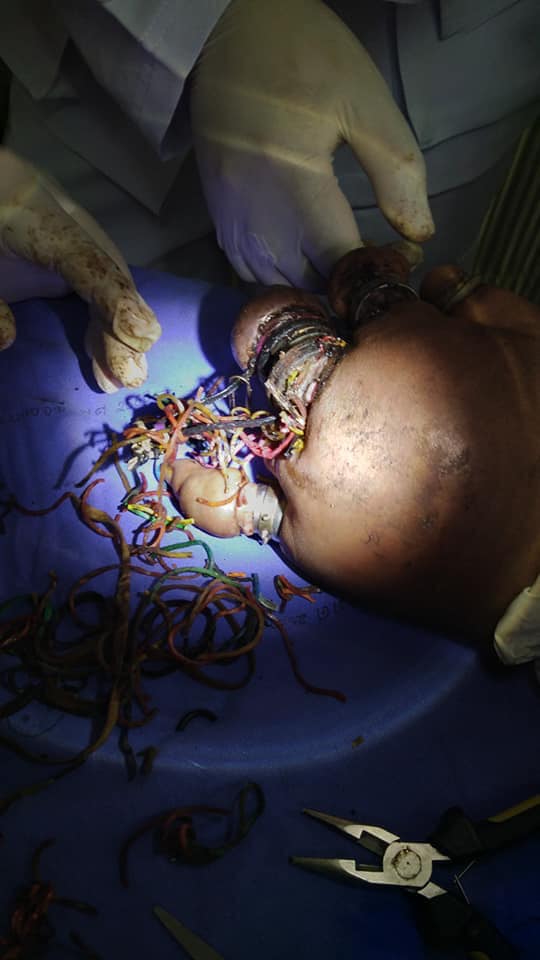 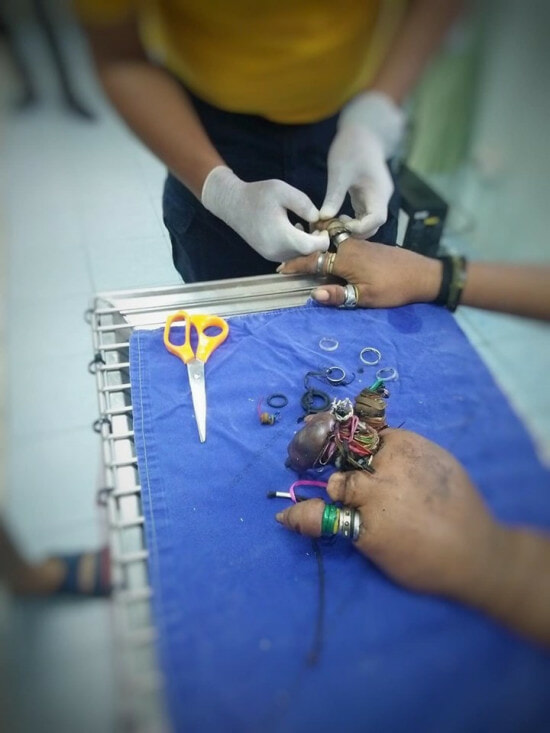 Because of that, his fingers became purple and swollen, which eventually led to necrosis – the death of most or all of the cells in an organ or tissue due to disease, injury, or failure of the blood supply.

This made the man unable to work, but he still did not seek help until someone called a charity organisation to take him to the hospital. 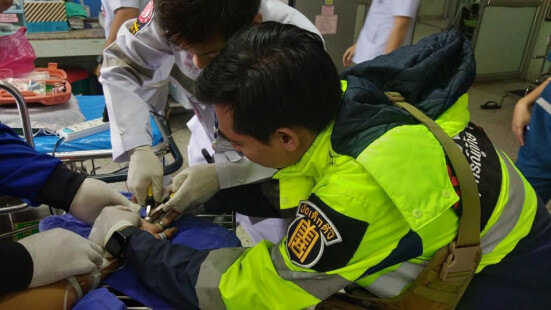 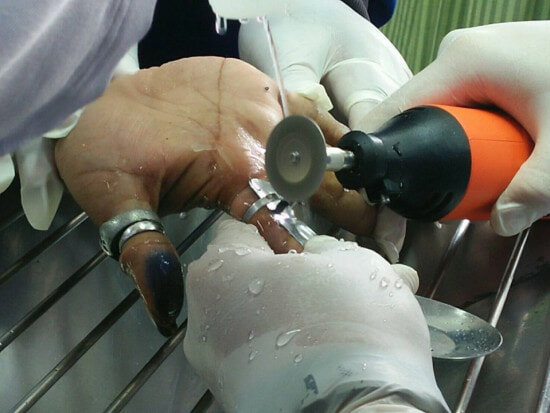 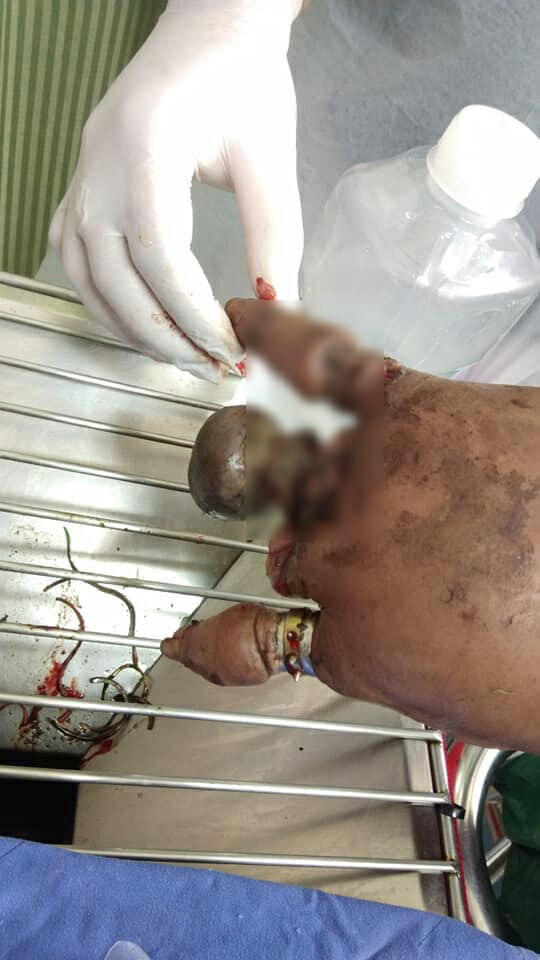 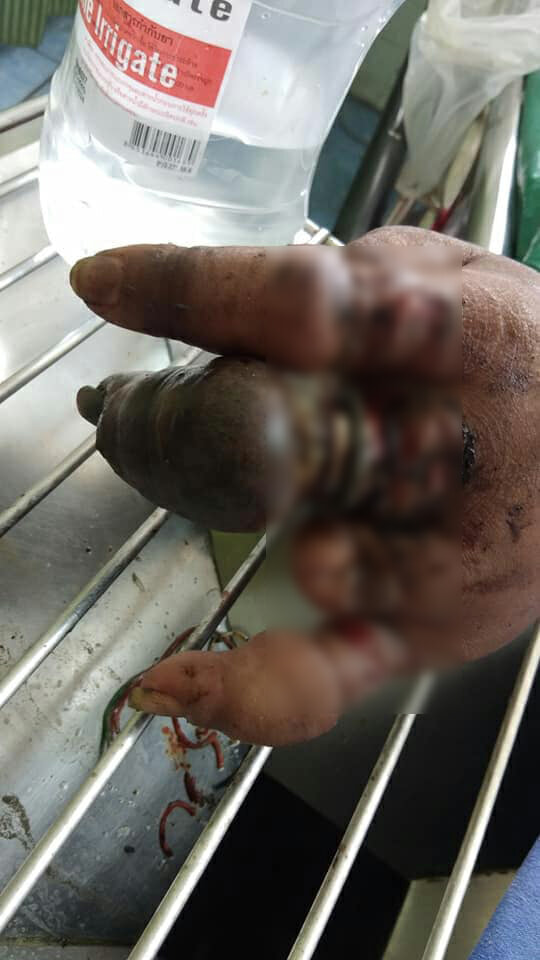 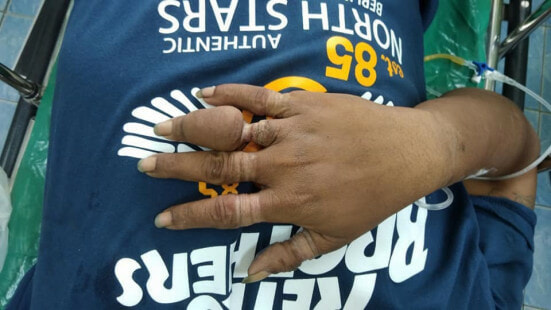 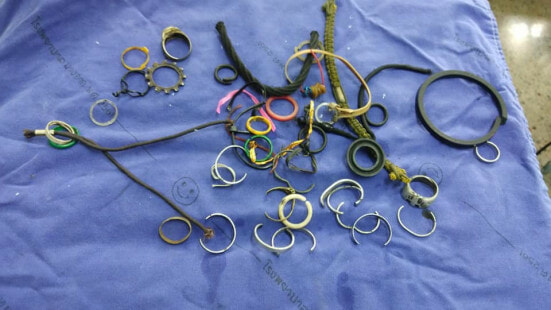 Omg, these photos look horribly painful. Hopefully, the man’s fingers will be okay.

If your ring feels a little tight on your fingers, better to remove it or get it loosened!

Also read: M’sian Boy Loses Finger While Playing with Door Grill, It Rots After Being Reattached 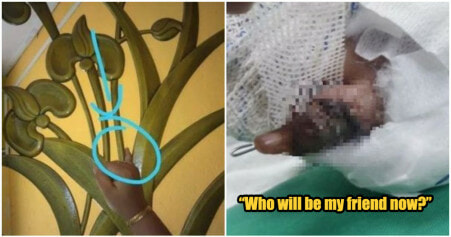