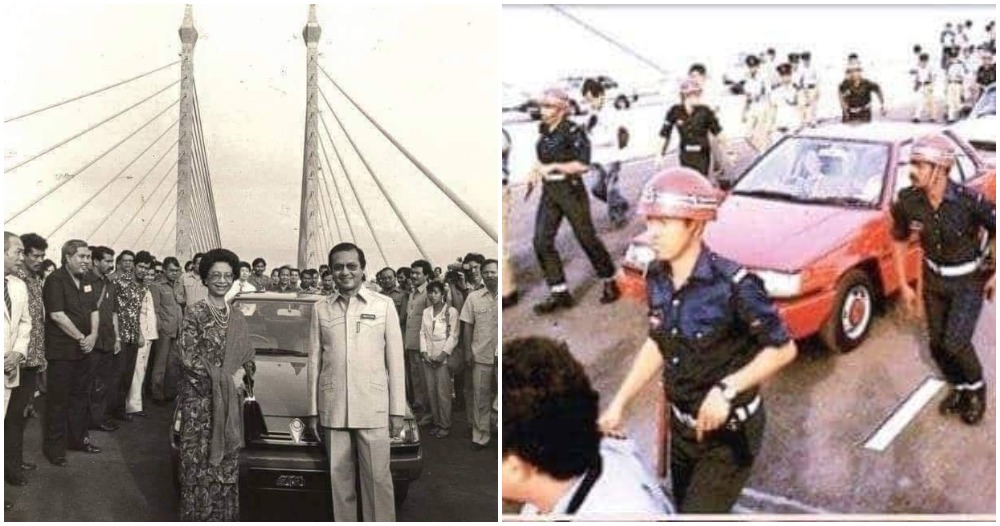 There’s no way if you’re a Penangite and you’re clueless about the existence of the Penang bridge. This bridge is the pride and joy of Penangites and Malaysians and was once the longest bridge in Southeast Asia! 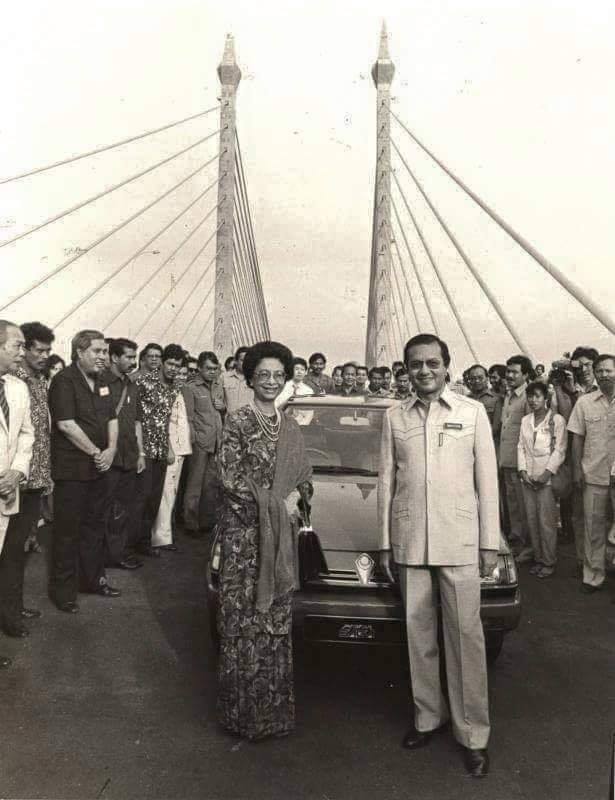 The penang bridge was officially opened by the then 4th prime minister of malaysia tun dr mahathir bin mohamad.

The idea of a bridge linking Seberang Perai and the island was developed by the government, who was headed by 2nd Prime Minister of Malaysia Tun Abdul Razak and the 2nd Chief Minister of Penang Tun Dr Lim Chong Eu. 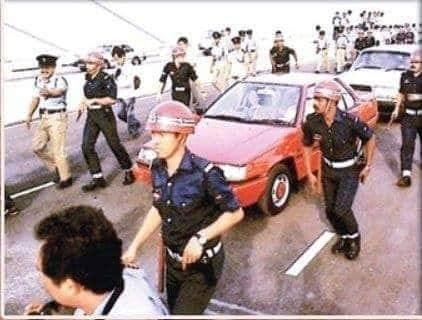 Construction for the bridge began in 1982 manned by Hyundai Engineering and Construction Company (Korea) Ltd from South Korea and the United Engineers Malaysia Berhad.

While the official opening was 3rd August, the bridge was opened to the public just over a month later on 14th September 1985 by fourth Yang di-Pertua Negeri (Governor) of Penang, Tun Dr Awang Hassan. 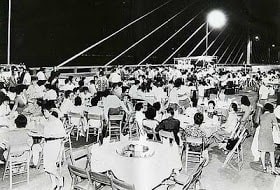 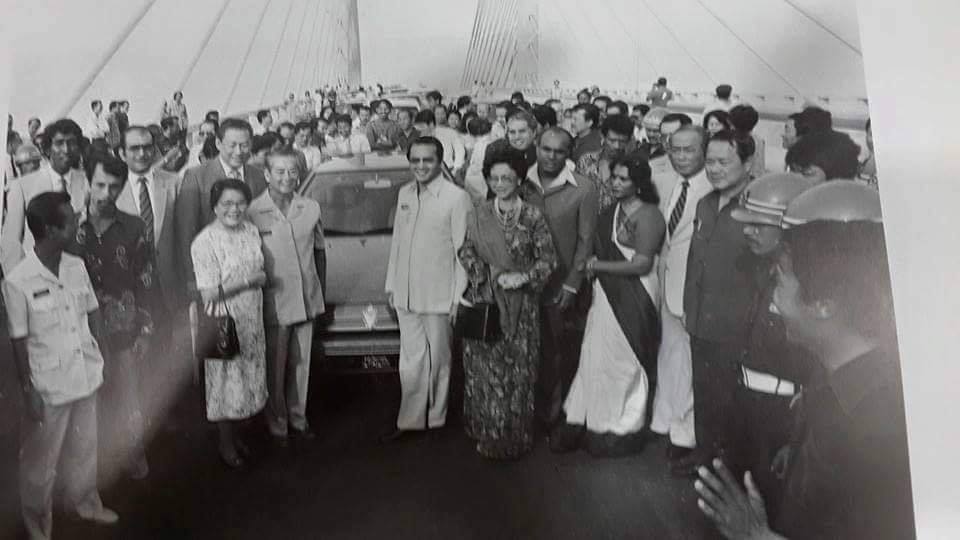 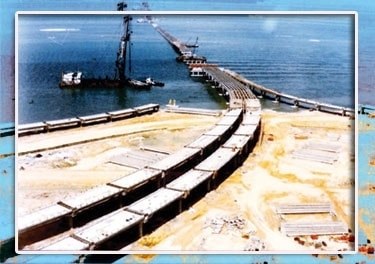 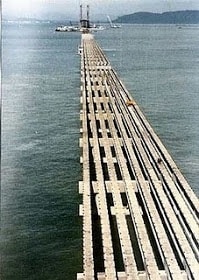 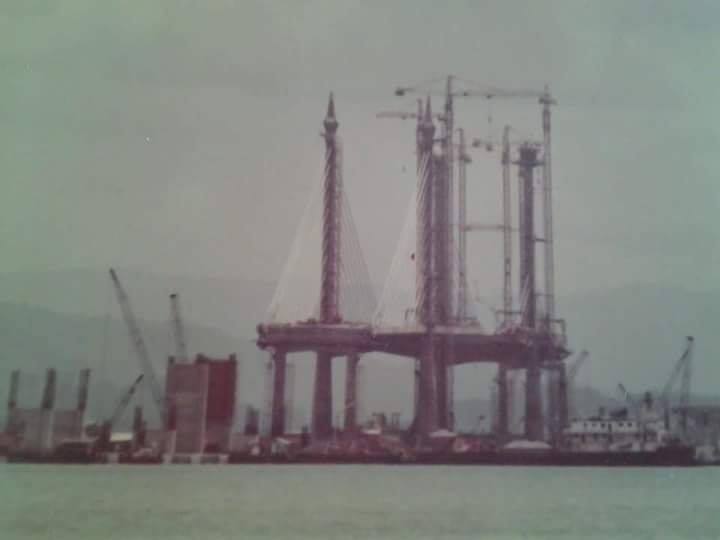 The Penang Bridge is another marvel in a long list of feats by Malaysia and we should never stop being proud of it!

Also read: Love Penang But Hate The Drive There? This Expressway Will Get You There Faster By Skipping Ipoh!