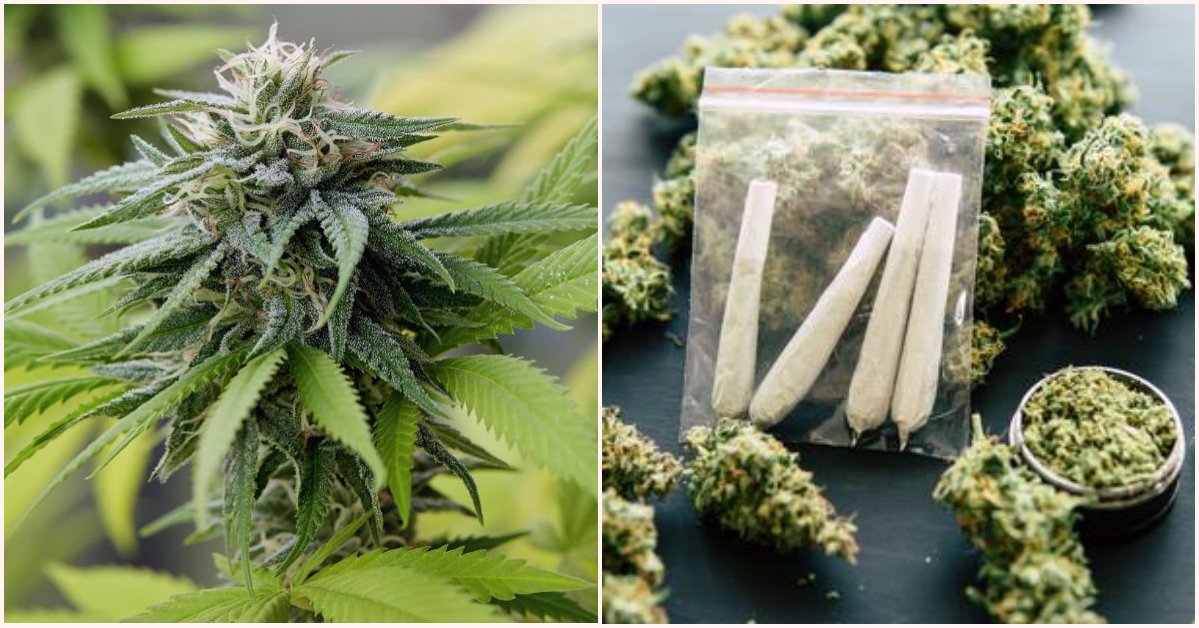 Drugs have always been looked down upon as a substance that ruins people’s minds and lives, though over the recent years there has been more of an understanding towards the effects of certain drugs such as marijuana, especially in terms of medical use.

Well, it turns out that our government is also seeing the potential benefits of such drugs and are aiming to decriminalise drug possession for personal use, as according to the New Straits Times. 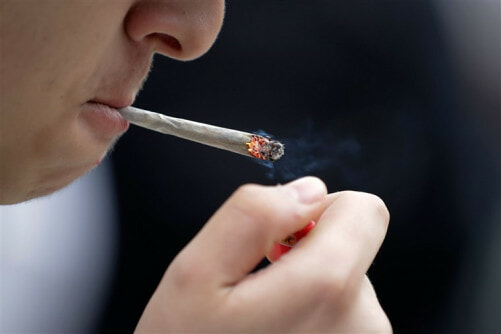 They are aiming to instate the decriminalisation by the end of their first term.

Health Minister Datuk Seri Dr Dzulkefly spoke of the timeline after this was announced last year.

“We have put in the timeline and policy appropriately and whatever we need to embark on will be based on proper scientific evidence based on discussions with the group. It’s going to be a journey and we are going to take baby steps but we are committed,” he told reporters during a conference on Malaysia’s drug policy and Universiti Malaya. 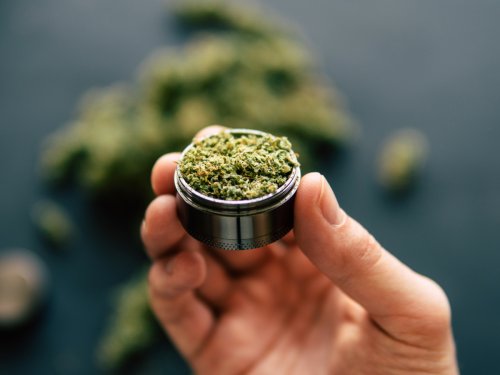 Just last year in June, Dr Dzulkefly announced that the government would be introducing a ‘significant game-changer policy’ of decriminalising drugs.

The proposal includes removing criminal penalties for possession and usage of drugs in small amounts.

Also read: “We Need The Wealthy To Pay High Taxes,” Tun M Tells Poor People To Not Be Jealous Of Rich M’sians 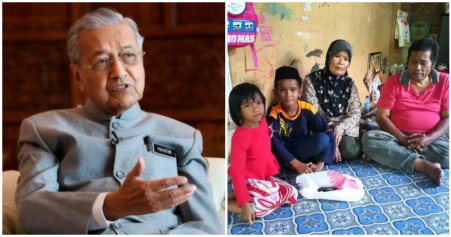