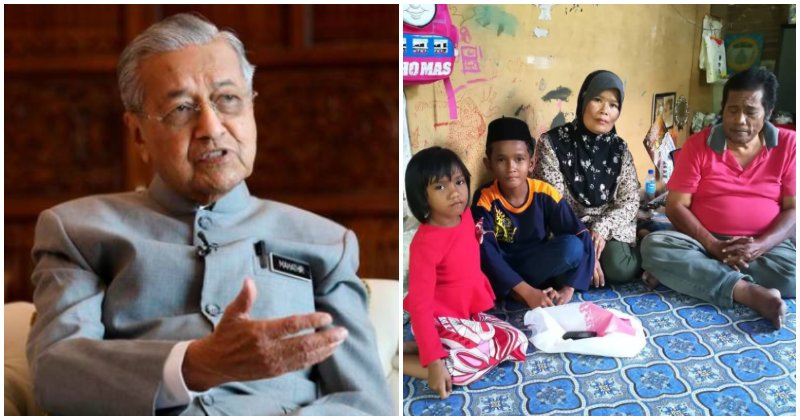 After having heard so much regarding the expenditure of the country’s fund on new somewhat fancy vehicles for cabinet ministers and government agencies, it’s only safe to say that Malaysians are not as happy as they could be.

After the backlash received by the government regarding the purchases of the new cars, our prime minister, Tun Dr Mahathir Mohammad, has since spoken out on the tension that has been building up between the upper class and the less fortunate in Malaysia. 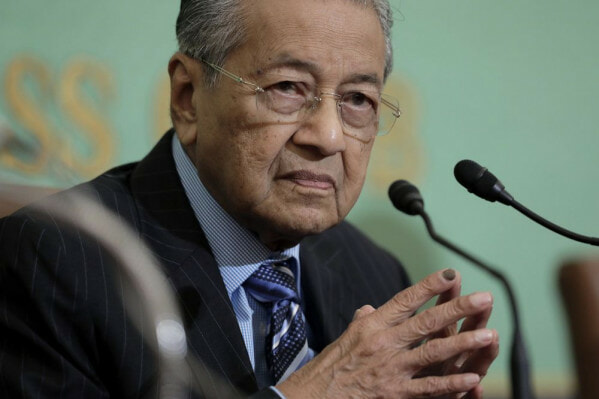 As according to MalaysiaKini, Tun M; who spoke to civil servants during their monthly gathering at the prime minister’s department in Putrajaya, shared how the government has been working on programmes to help the needy, though those lower income groups would have to put in effort on their part.

“Why are they poor? Because they are unproductive and do not contribute to society in a way where society would repay them,” he said.

“We will introduce ways to increase the income of the poor but they must be responsive and practice them.” He added that the government will have to emphasise to the poor on the fact that they cannot be encouraged through subsidies and assistance, and that any lack of knowledge and skill experienced by the less fortunate can be overcome if they are willing to learn.

With that being said, Tun M also spoke on both parties playing an equal role, that the wealthy should also make an effort to help the poor.

“We need the wealthy so that they pay high taxes – sometimes hundreds of millions – to the government, and we use this money to pay salaries and develop the country. If everyone is poor or unable to pay taxes, where will we get funds to manage the country?” he asked. 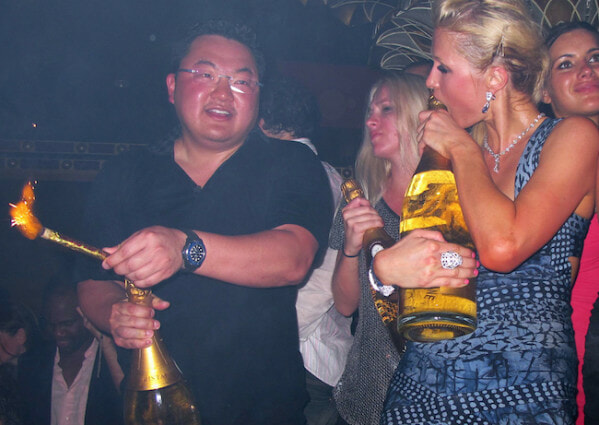 For the implementation of the government policy in accordance with Shared Prosperity 2030, he wishes that the civil service can set their personal feelings aside.

“I hope everyone will focus on the nation instead of themselves.”

What do you guys think about this? Let us know in the comments section. 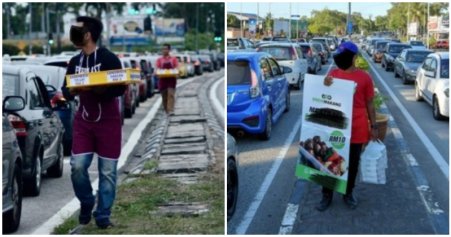