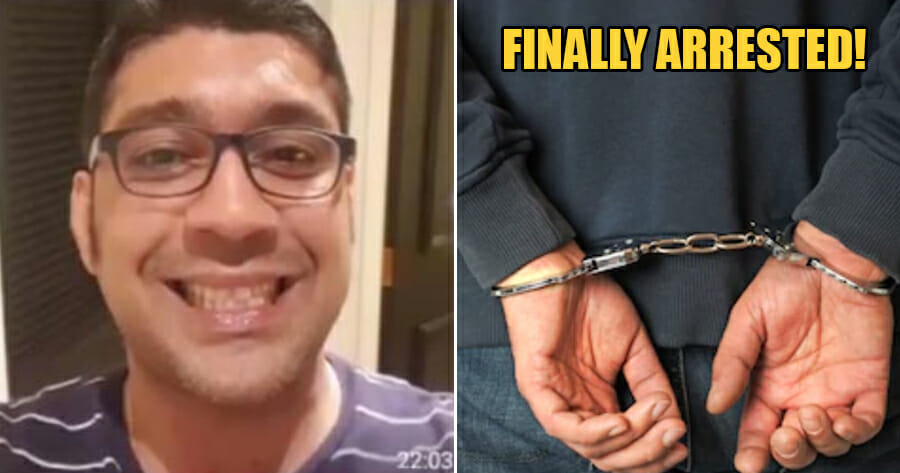 Dr Gurdeep Singh has been arrested today and was charged with allegedly insulting the modesty of his former patient who is also a rape victim.

The former psychiatrist at Thomson Hospital Kota Damansara had sexually harassed the victim, who does not wish to be named, on July 2019 by asking her for sexual favours and by using sexually-charged words. The poor girl was truly traumatised from this incident! 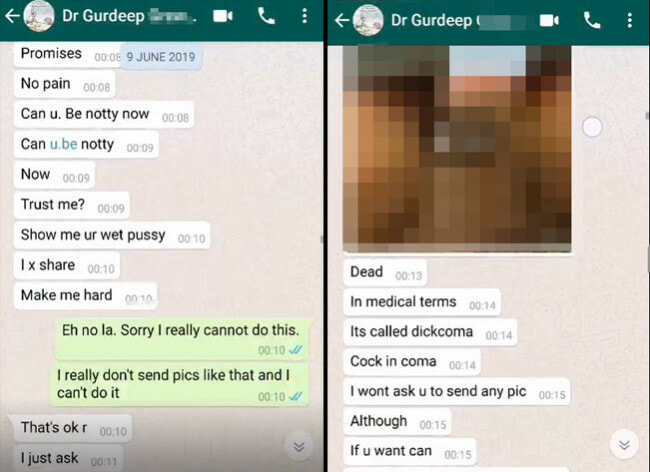 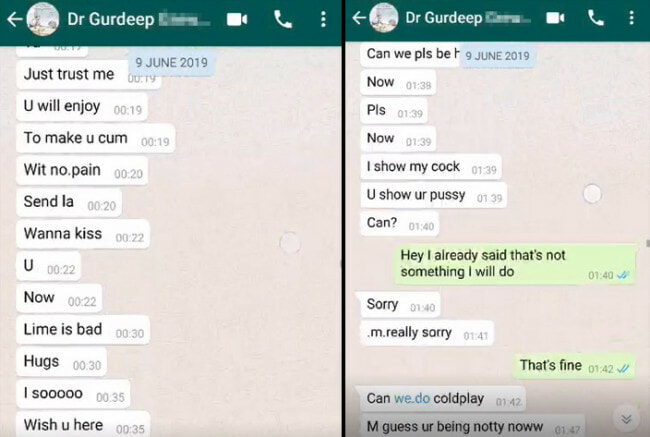 The 41-year-old man pleaded not guilty when the charge under Section 509 of the Penal Code was read out to him at the Magistrate’s Court.

Section 509 of the Penal Code covers the offence of insult of a person’s modesty, which is punishable by a jail term of up to five years or fine or both.

In the charge that was read out, the words include: “Were you a virgin, how did it feel, was his penis big, did it hurt, Sex is supposed to be great, sex is good, sex feels and everyone should have a lot of sex.” 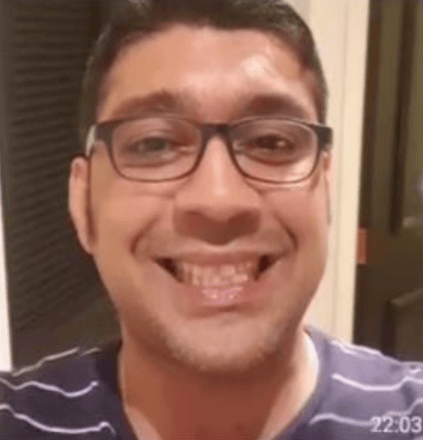 “Magistrate Mohamad Ikhwan Mohd Nasir fixed bail at RM5,000 with the additional condition that Dr Gurdeep not disturb the sexual harassment victim and the victim’s family until the end of the case,” Malay Mail reported.

“The prosecution had sought for bail to be set at RM7,000 with the condition for the victim and victim’s family to not be disturbed by the accused until the case ends.”

Datuk Suraj Singh, Dr Gurdeep’s lawyer, asked for the bail to be lowered with reasons that his client is now unemployed. Lawyer Dinesh Ramachandran also represented Dr Gurdeep while lawyer Francis Pereira was present to hold a watching brief for the patient. 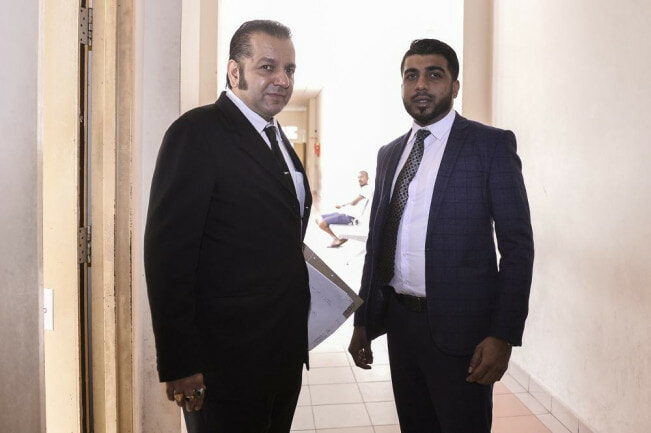 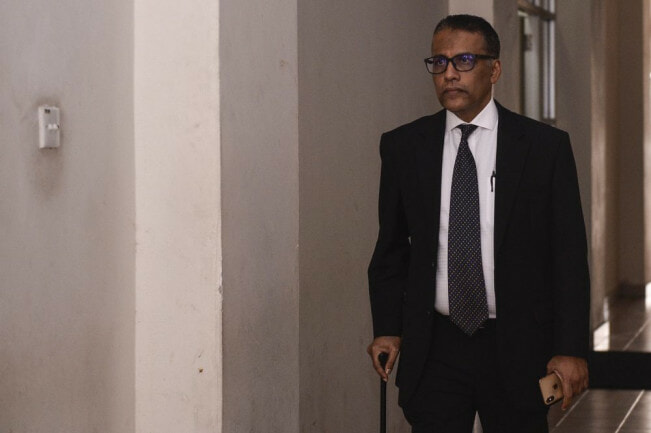 The next hearing will be held on 5 December.

After the sexual harassment incident, the victim made a police report and had provided screenshots and video recordings of the WhatsApp conversation between her and Dr Gurdeep that contained explicit texts of sexual harassment.

However, the police dismissed report because there was “not enough evidence” and did not proceed further with the case. The Malaysian Medical Council (MMC) also did not come to any conclusion regarding the matter.

The victim then reached out to WORLD OF BUZZ to bring light on the unfair treatment by the justice system and sought the public’s help to pressure the authorities to take action.

Let’s all hope justice will be served.

You can read the full story by clicking the link below. 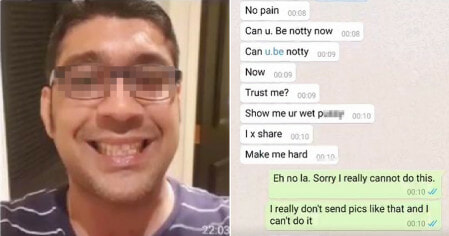