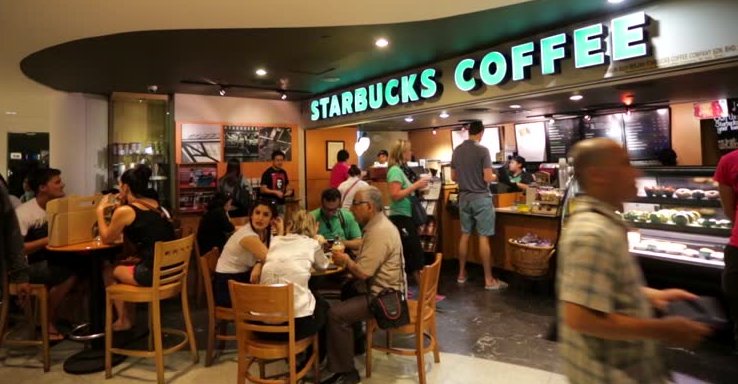 “Perkasa also urges the government to reevaluate the trading licence given to companies that support same-sex marriages and LGBT,” he added. 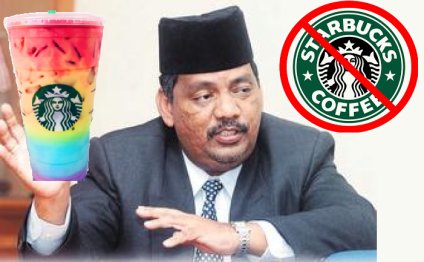 He reportedly said that his statement was allegedly based on the latest announcement that Starbucks CEO Howard Schultz supports same-sex marriage and the LGBT community. 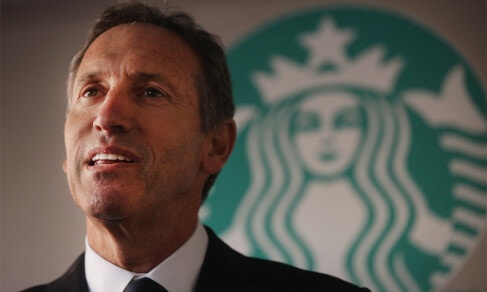 Just yesterday, the leader of Indonesia’s second-largest Muslim organisation, Anwar Abbas of Muhammadiyah had urged the republic’s government to boycott Starbucks and revoke its operating license too, citing that the coffee chain’s ‘pro-LGBT’ stand will ruin the ‘religious and cultured’ core of the nation.

Likewise, Amini echoed this notion, saying that the licenses of pro-LGBT companies (such as Microsoft) should also be revoked. He said,

“(Their business license should be revoked) because they support homosexual marriages and the LGBT community, which is against our country’s aspirations and the national agenda.”

Since homosexuality is illegal in Malaysia, Perkasa further stated that the company’s ‘support’ for the LGBT community is not in line with the country’s values as well. 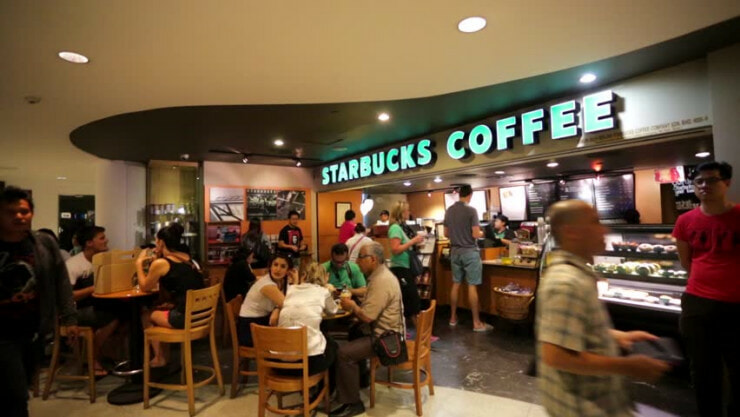 Wait, so Perkasa wants the  authorities to cancel Starbucks’ operating licence, as well as other pro-LGBT firms in Malaysia?

In case you’re not familiar with these firms, they include big names like Apple, Levi’s, Walt Disney, YouTube, Nike, Google and so many more! 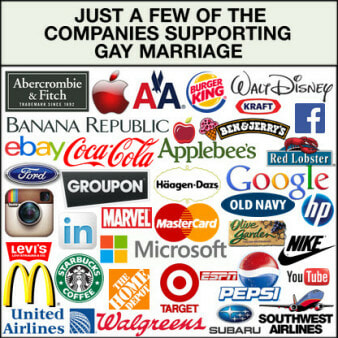 “It is not an economic decision. The lens in which we are making that decision is through the lens of our people. We employ over 200,000 people in this company, and we want to embrace diversity.” 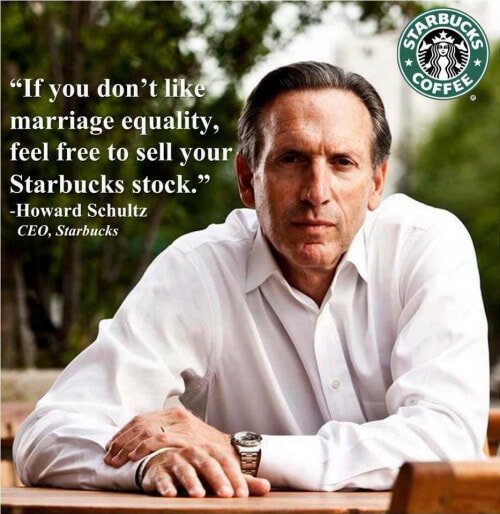 So to sum up, Starbucks supports LGBT rights, just like many other major companies, and Perkasa is unhappy about it. Hence, they want you to boycott because ‘LGBT rights’ are definitely against our local values.

To quote an avid coffee drinker, “If you feel like their values impend on your own values, then go buy your expensive coffee somewhere else lah.”

So, do you agree with Perkasa that we should boycott Starbucks? Let us know what you think! 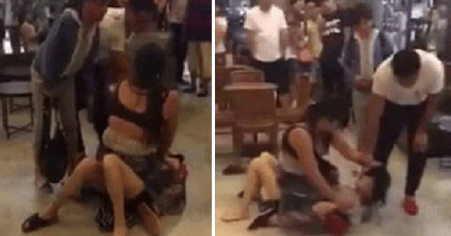