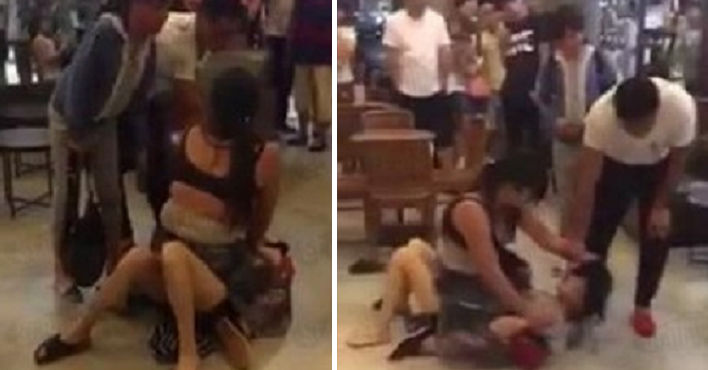 Drama is something we usually watch on TV. So, when real-life drama takes place, everyone goes crazy about it! *Grabs popcorn*

Just recently, Facebook page Singapore Uncensored shared a video of two women being involved in a cat-fight in Starbucks. 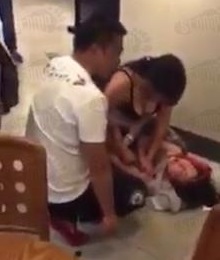 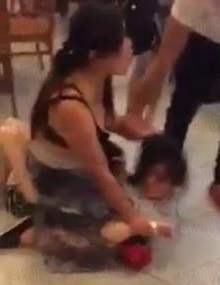 Apparently, a woman caught her husband in the middle of a date with his mistress in the coffee shop. Outraged by this affair, the angry woman started to beat and strip the mistress.

A young girl could be seen standing closely to the three adults as she kept crying out to the angry wife. It is presumed that she is the couple’s daughter. 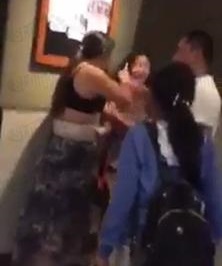 The upset wife pinned the mistress down on the ground and screamed at her.

Throughout the dramatic fight between the two women, the husband who was wearing a white T-shirt just stood by uselessly. He occasionally asked her to stop but didn’t really do much to actually break up the fight. 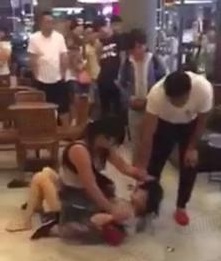 Well, he was useless to begin with when he started his infidelity… duh!

Throughout the horrid bashing and yelling, the mistress tried to justify herself by explaining that the husband and her were just friends. Meanwhile, the crowd just watched the drama unfold in front of them without intervening.

Many Singaporeans claimed the incident recently took place in a mall in Singapore. They also claimed that the ladies are PR holders from China.

And so the story went viral throughout the island as people could not believe that such a fight broke out but no one helped.

“Singaporean people have no balls to stop this behaviour in public? No matter who is at fault, allowing one woman to disgrace another woman is not acceptable.”

“They should have intervened. Somehow, it just makes me think, people were just enjoying the show.”

But netizens Kaleevia and Winston explained that this is an old story, which actually took place in mainland China.

Regardless of where it took place, the main question is, why do women always attack just the mistress when clearly their cheating husbands are at fault too? 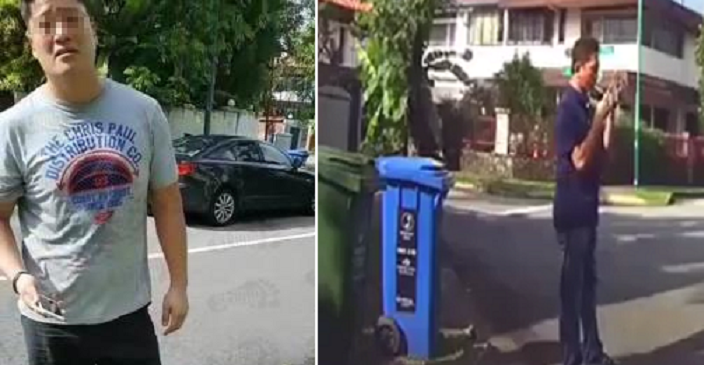