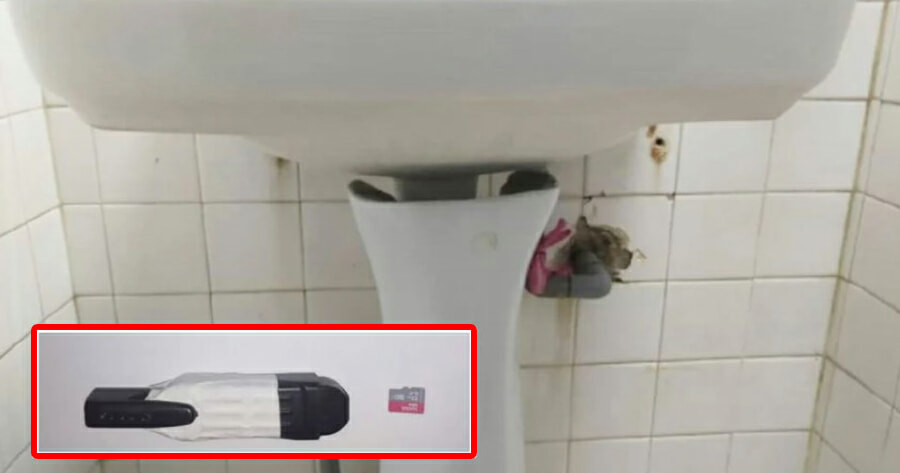 A 41-year-old man was arrested after he was believed to have hidden a camera disguised as a pen in a women’s toilet at a factory in Gombak.

According to Berita Harian, the man is a worker at the factory in Batu Caves Industrial Park and had placed a pen-shaped camera under the sink in the women’s toilet earlier this month. 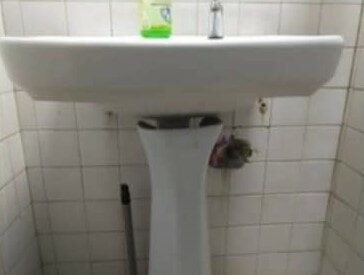 “The woman then took the camera and brought it home to check before finding that there were some video footage clearly showing her genitals and face as well as some of her other colleagues,” he said.

“She suspected the pen belonged to a known employee as his face was also seen in the video when he was placing and retrieving the camera.”

Arifai Tarawe added that the woman informed her employer about the incident before making a police report. On 26 March at 11am, the suspect was arrested at the factory by a police team from the Criminal Investigation Division, Gombak District Police Headquarters (IPD).

Meanwhile, a pen with a memory card was confiscated and the case is now being investigated under Section 509 of the Penal Code and Section 14 of the Minor Offences Act 1955.

The suspect was also remanded for four days starting 27 March to assist in investigations. 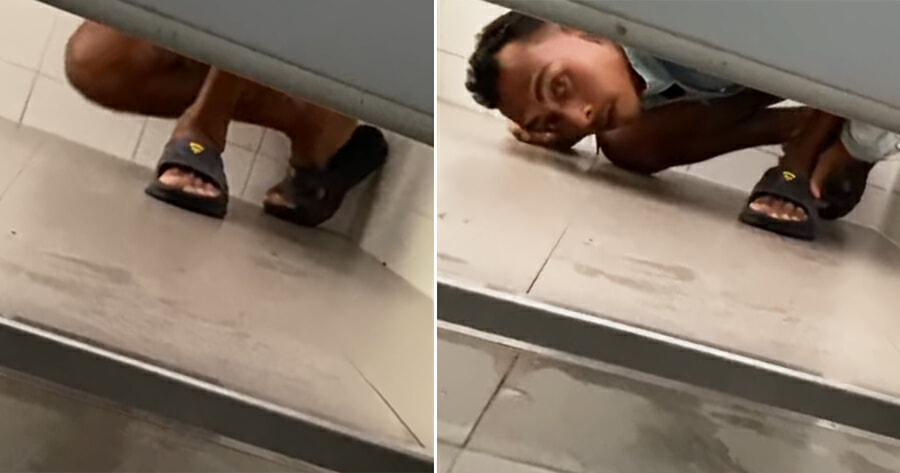