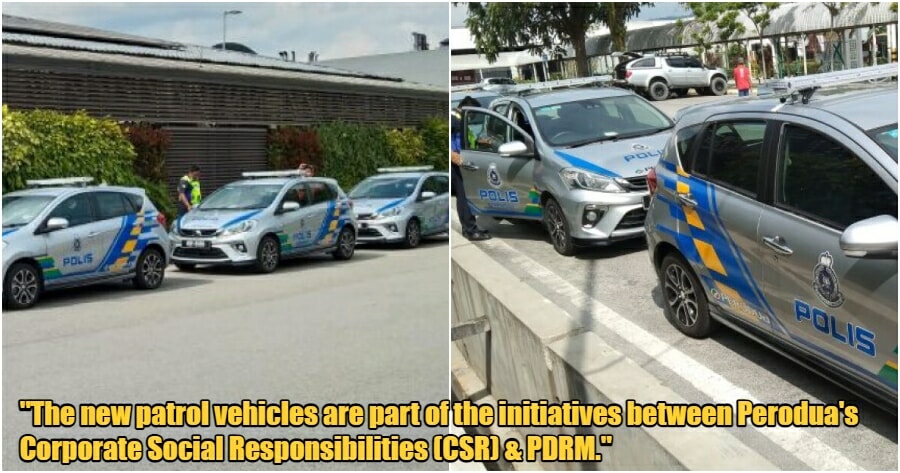 Recently, the new “breed” of Perodua Myvi with the PDRM logo went viral on social media, prompting Malaysians to wonder if the police force has upped their pursuit game.

Just yesterday (August 11), it was revealed that PDRM’s new Perodua Myvi will be used for patrolling purposes. The cars, however, are limited to only five units at the time of writing and only selected police stations will receive the new Perodua Myvi patrol vehicle. 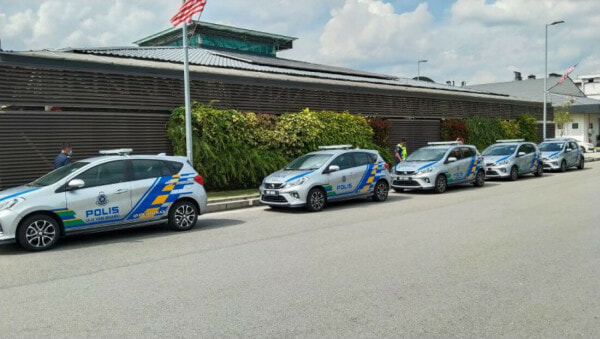 The patrol vehicles were built by SM Offroad and Outdoor Equipment (SMOE), a company in Banting that sells the components and accessories for 4X4 vehicles.

Additionally, the new patrol vehicles are part of the initiative between Perodua’s Corporate Social Responsibilities (CSR) and PDRM.

The vehicles will only be used for patrolling in certain districts that have yet to be disclosed. As of now, two out of the five vehicles have been distributed to PDRM in Ulu Yam Bharu and Serendah, the Hulu Selangor district. 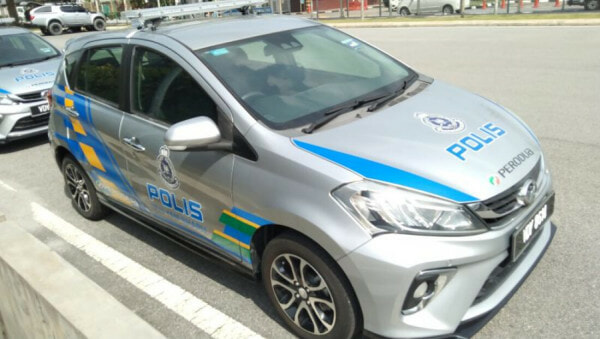 Based on the images that were shared by SMOE, the model used for the new patrol cars is the highest variant of the pre-facelift, AV. It uses a 1.5L naturally aspirated 2NR-VE petrol engine with a maximum output of 102 hp/137 Nm. Power is sent to the wheels through a 4-speed automatic transmission. 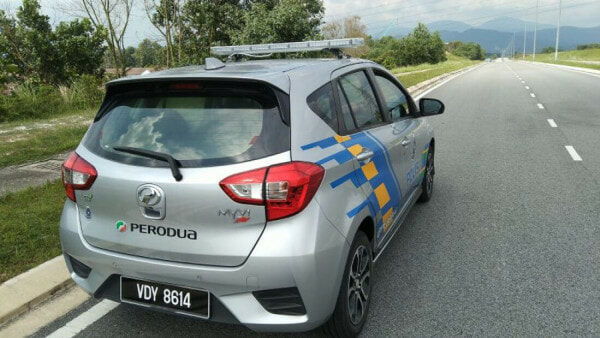 What makes these new patrol vehicles stand out from the others is not only the brand itself but also the colour of the vehicles. PDRM’s patrol cars typically come in white but this time, the Myvi patrol cars come in glittering silver. Aside from the PDRM’s logo, the cars are also partly painted in blue, yellow, and green lines, with the Perodua logo visible on the bonnet, the boot, as well as the back door on the left.

The King has evolved. Do you think there will be more Perodua Myvi patrol vehicles in the near future? 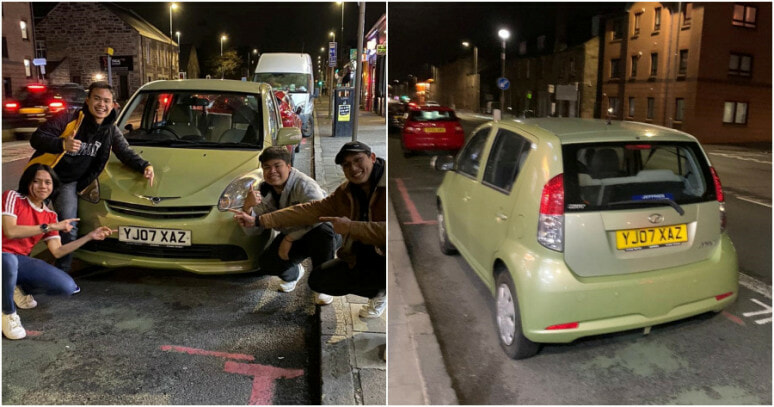