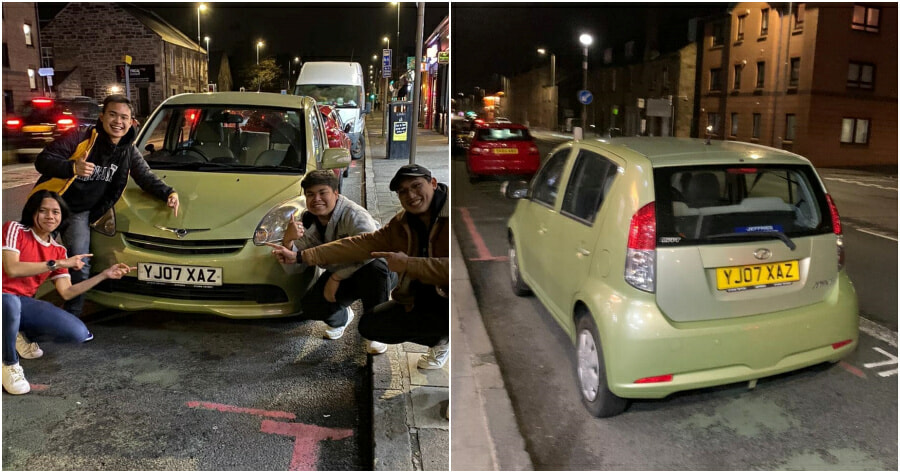 Perodua Myvi has been dubbed as the king of the road in Malaysia for how they often end up or brave through bizarre situations.

Just recently, a Myvi was seen parked by the road somewhere in Edinburgh, Scotland! Is Myvi trying to bring its “king of the road” title abroad as well? 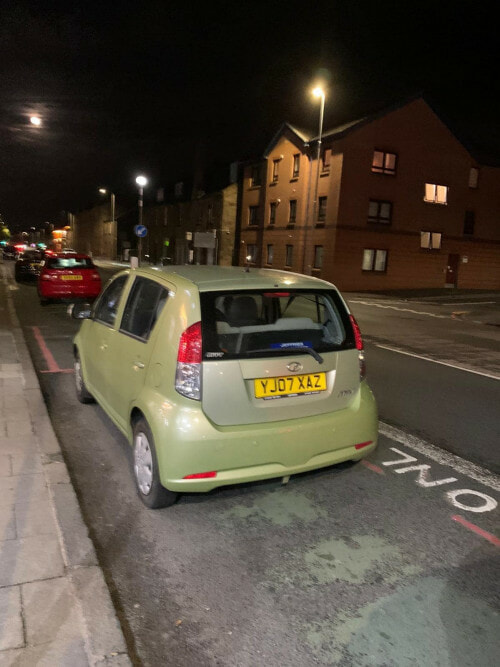 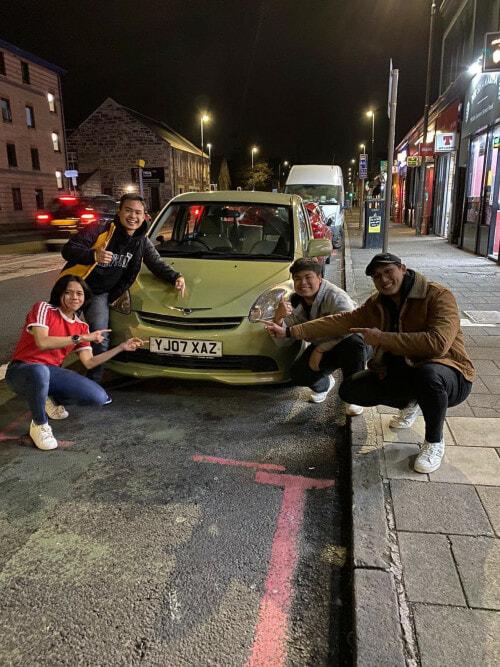 A Facebook user, Mahziah Ramly had taken to a Facebook group and shared pictures of her son and his housemates posing by a green Myvi which was parked on a road in Edinburgh. The caption says,

“My son who studies in Endinburgh sent me this. It reminds him of his blue Myvi back at home here when he spotted a Myvi in Scotland.”

Surprisingly, if you take a closer look, there’s a dog in the car as well and it seemed excited to be part of the pictures! 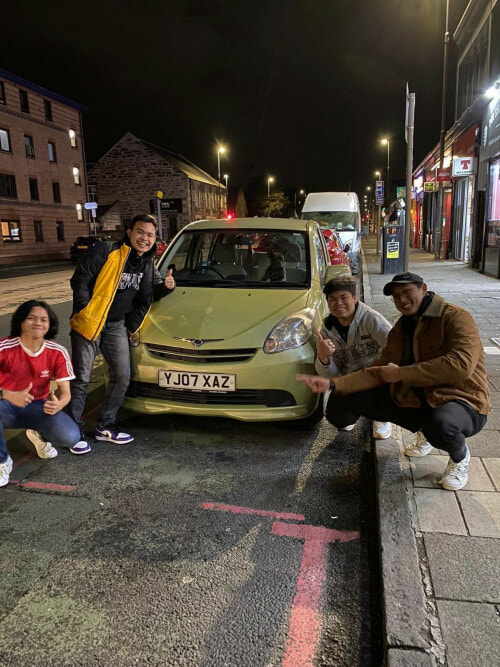 Speaking to WORLD OF BUZZ, his son, Irfan, the one in the red shirt was excited upon discovering the green Myvi as he misses his very own blue Myvi a lot at home. His son, who has been in Edinburgh for more than two months is currently doing his studies there in Civil Engineering.

At the time of writing, the post has garnered more than 1,200 likes and more than 300 shares. Of course, netizens can’t contain their excitement to see a local car abroad.

Some also commented about the dog that seemed to be taking part in the photo session as well.

“The dog might think why is everyone taking selfies with me.”

Are you proud to see our king of the road spotted overseas? Let us know your thoughts in the comments below! 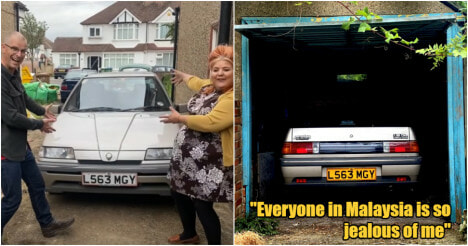