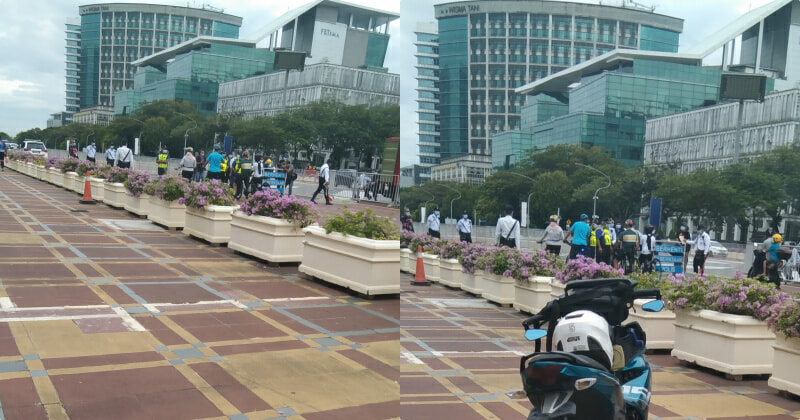 Today, not many Malaysian road users are big fans of cyclists. It seems that most of us have to be extra diligent in trying to avoid bikes on the road these days, especially since the Recovery Movement Control Order (RMCO) gave more freedom to cyclists across the nation to paddle as they please.

With more and more incidents of cyclists braving roads and putting other people at risk because of their carefree attitude, when an image of a roadblock stopping cyclists in Putrajaya surfaced, many can’t help but applaud the authorities for knocking some sense into these riders.

Taking to Twitter, @Nuraka_Jiwa shared images of police stopping cyclists right in front of the Palace of Justice. 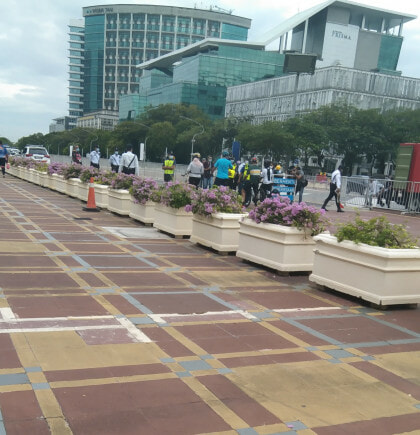 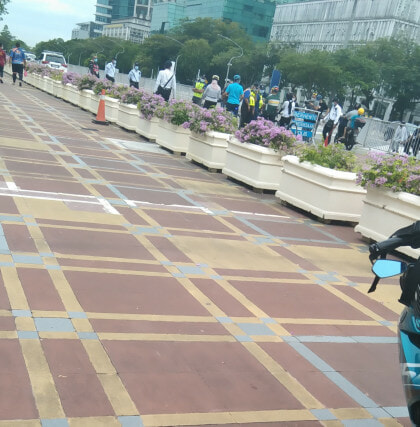 According to the tweet, the police were there not to issue summons for possible offences but to advise cyclists to adhere to traffic rules and regulations.

In a corresponding video, ACP Mohd Fadzil Ali advised the public to adhere to all the new rules and regulations put in place, even before it is officially enforced come 9th January 2021.

We advise cyclists to make the necessary arrangements and ensure that the road is safer for both cycling aficionados and road users.

Also read: Cyclist Passes Away After Being Hit By A Lorry In Putrajaya 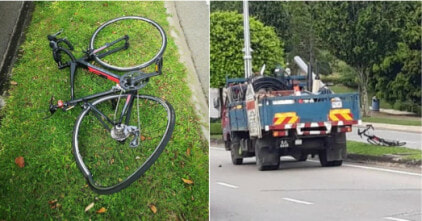