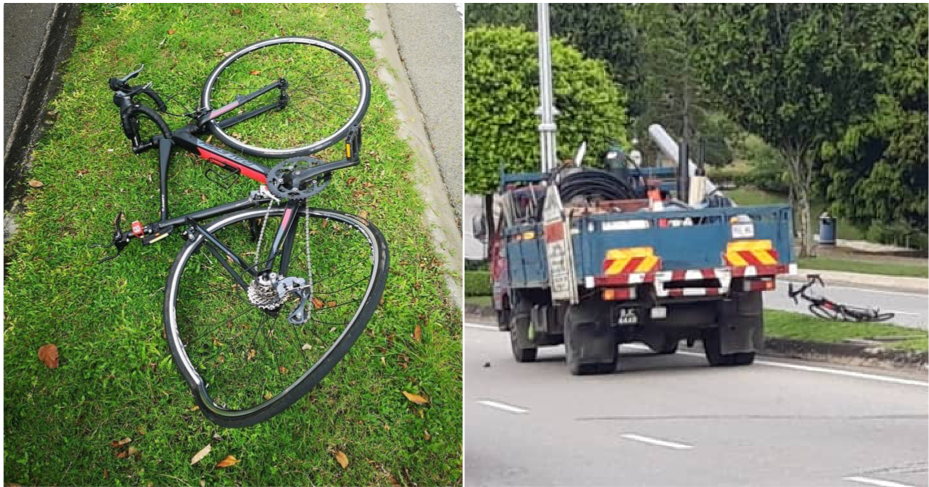 A woman passed away when the bicycle she was riding was hit by a lorry from behind on a bridge near Putrajaya Lake Club, Precinct 8 here at about 9.40am. A witness of the incident, Mohd Shukri @ Budiman Hassan, 43, as reported by Sinar, said that when the incident happened, his vehicle was behind the truck involved which was moving slowly. He explained,

“Suddenly the truck skidded and went on the divider and I saw something fell. I immediately honked repeatedly to stop the truck. When I went down from my car, apparently the object that I initially thought that fell, was a bicycle.”

Mohd Shukri said he then approached the victim and checked her pulse and found that the woman’s pulse was very weak. He then called the emergency line. The ambulance arrived about 10 minutes but unfortunately, the victim was pronounced dead at the scene.

Putrajaya Deputy District Police Chief Superintendent S. Vijaya Rao, when contacted, confirmed receiving the incident report. He said that the police have detained the truck and truck drivers for investigation and the case is being investigated under traffic offences in accordance with Section 41 (1) of the Road Transport Act 1987.

Condolences to the family of the victim from us at WORLD OF BUZZ.

Also read: Be Careful Where You Choose To Go Cycling, RM1,000 Fine Awaits Those Who Cycle On Highway 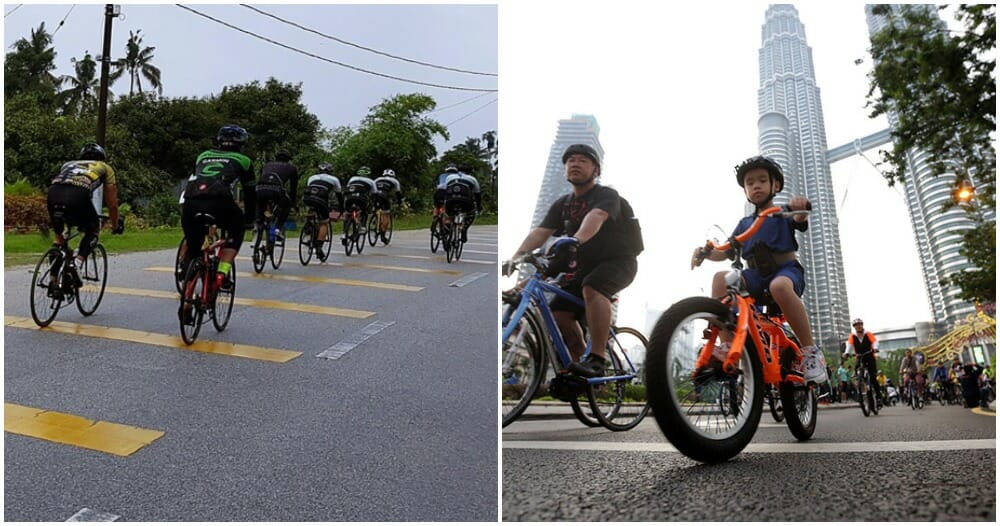