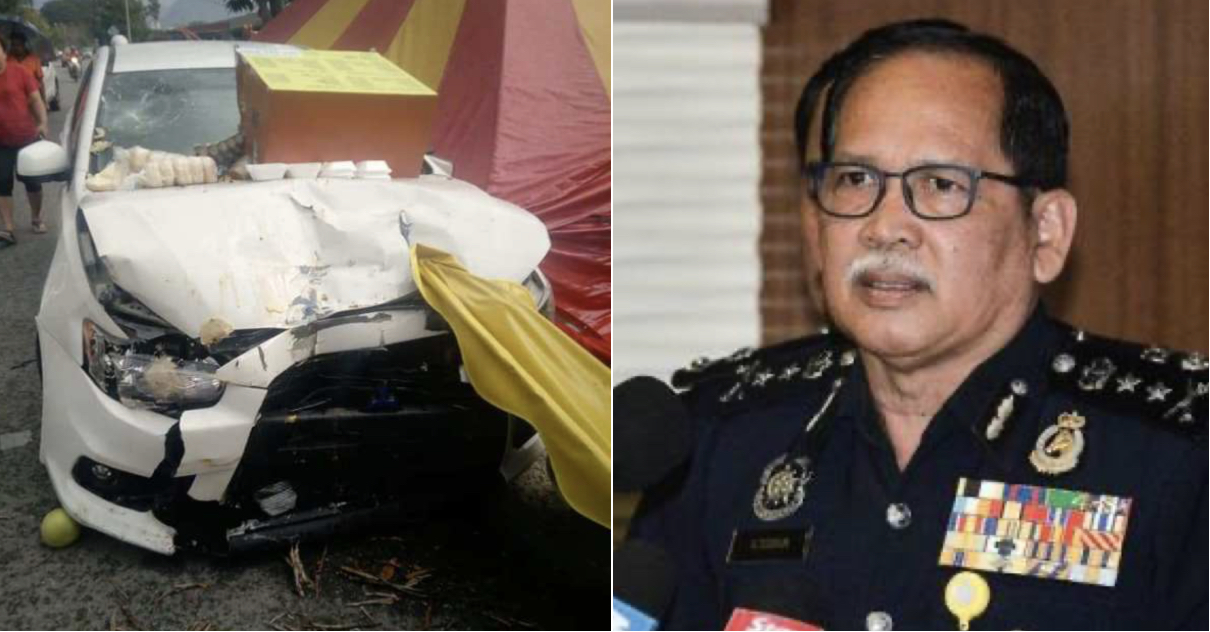 Drunk drivers are among the most selfish road users. No matter how confident you are with your driving, if you are under the influence of alcohol, you don’t belong on the road. There are so many cases of accidents that have resulted in death of innocent road users caused by irresponsible drunk drivers. 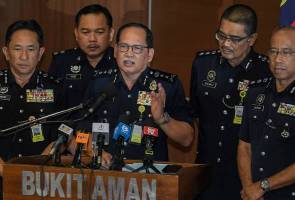 In a bid to combat and curb this heinous habit, Polis DiRaja Malaysia (PDRM) has suggested a heavier punishment be introduced for those who drink and drive. As reported by Sinar Harian, Bukit Aman Traffic Investigation and Enforcement Department (JSPT) director Datuk Azisman Alias ​​said the matter would be further discussed to examine legal concerns and other matters before it will be brought brought to the Ministry of Transport. He said,

“We still use the Road Transport Act (APJ) 1987 and at the same time we have other laws that apply. We will propose to the ministry (Ministry of Transport) to amend the APJ to impose heavier punishments, especially for drivers who are under the influence of alcohol.” 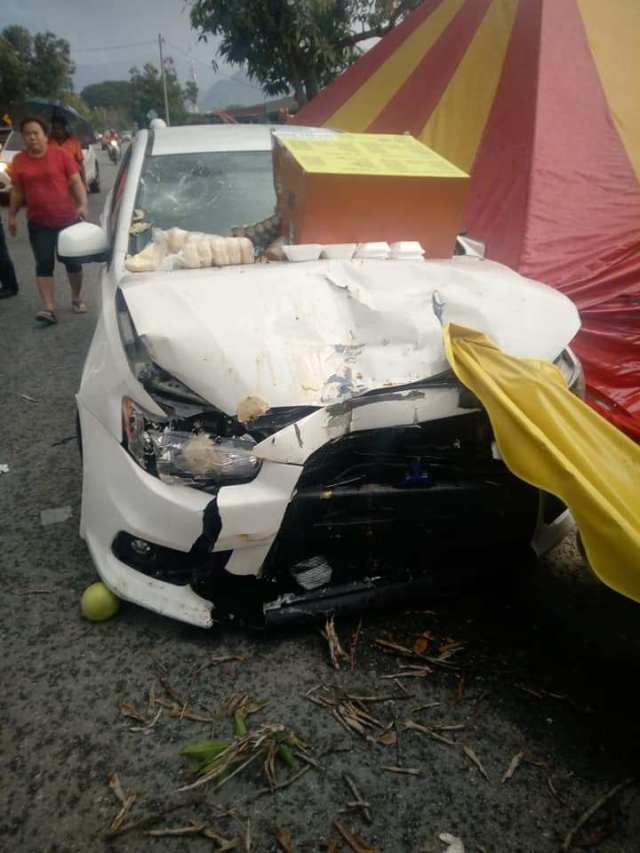 Azisman also believes that this suggestion will be well received by the rakyat. Hence the ministry will surely consider it.

We also believe this is the right move to combat those who like to drink and drive. Lives have been lost due to drunk drivers and this has to be stopped! 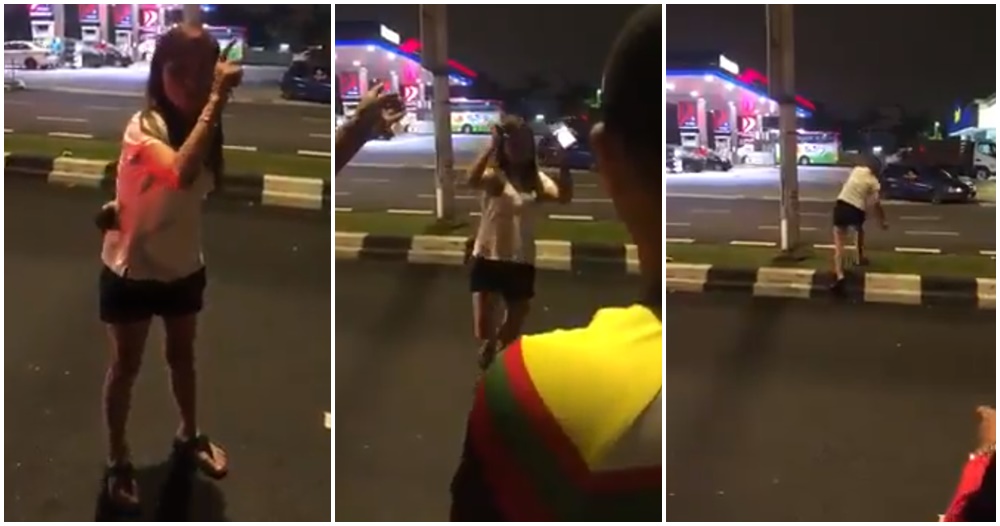