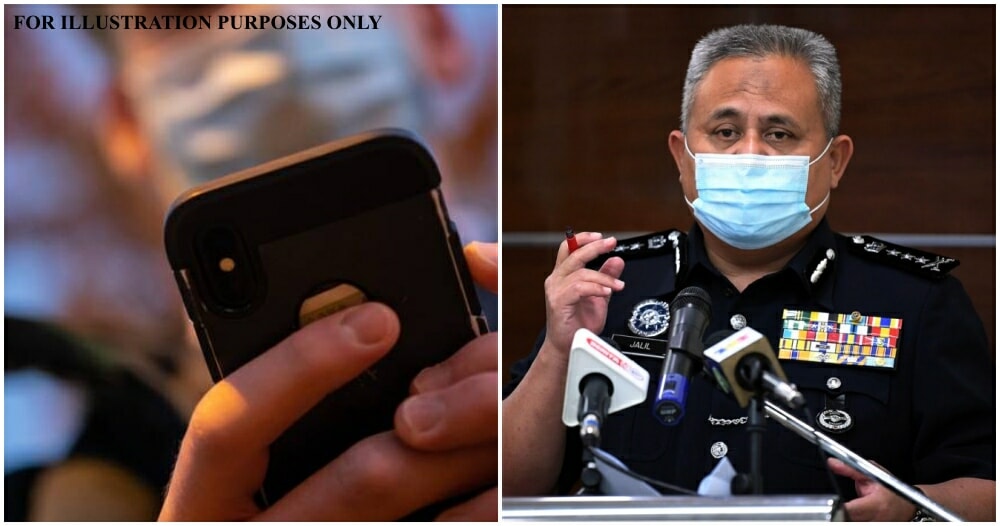 The police have opened up an investigation paper after detecting the spread of several video clips and lewd messages allegedly involving a well-known celebrity preacher.

As reported by BERNAMA, Bukit Aman Criminal Investigation Department director Datuk Seri Abd Jalil Hassan said the investigation was conducted in accordance with Section 504 of the Penal Code (intentionally insulting or humiliating, with the intent of provoking to break public peace) and Section 233 of the Communications and Multimedia Act 1988 (improper use of a network service or application to conduct “obscene” communication with a person).

“PDRM advises everyone to be smart, prudent users of social media and not to use the platform to cause public intimidation as well as threaten the harmony of the country,” he said.

“Strict action with no compromise will be taken against any individual who deliberately threatens public order and safety.” 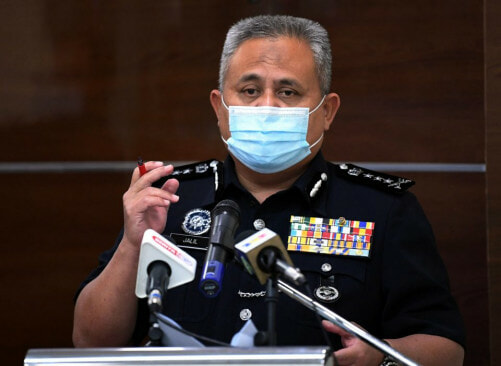 Telegram group with over 100,000 subscribers

Just a few days ago, on 21 September, a Telegram channel called “Bukti Bukti Mangsa Ebit Liew” gained traction with over 100,000 subscribers. The purpose of the group, as mentioned in the description of the group chat, is to expose “all collected evidence” of the celebrity preacher, Ebit Lew.

The group also featured screenshots of alleged conversations his victims have had with him. Several screenshots of the conversations with victims revealed that some of them were even married. The alleged ‘requests’ made by the preacher include wanting them to exchange their partners and have sex in front of each other. 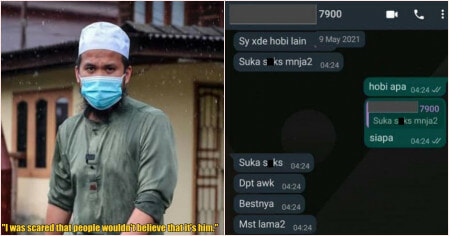