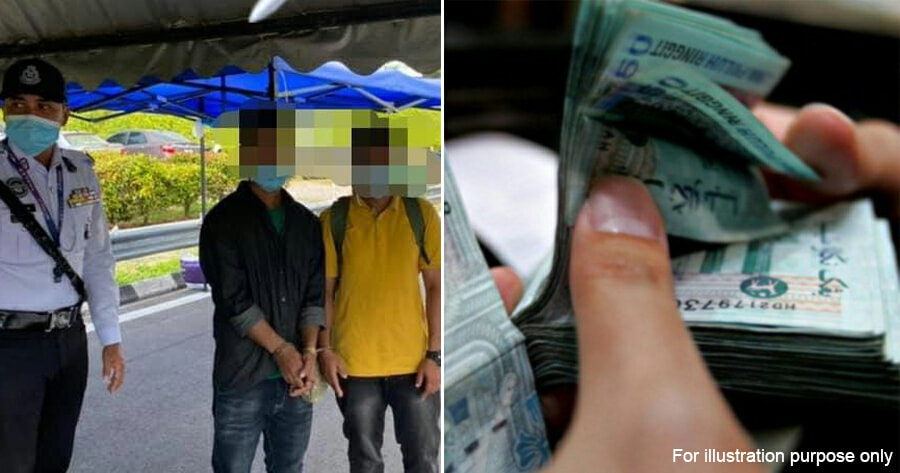 A Kulim Traffic Police Officer has earned the praise of netizens after he rejected a bribe of RM500 that was offered to him by two Bangladeshi men.

In a Facebook post by Penang Kini, the police officer was on duty at the roadblock at the Lunas Toll on the Butterworth-Kulim Expressway. 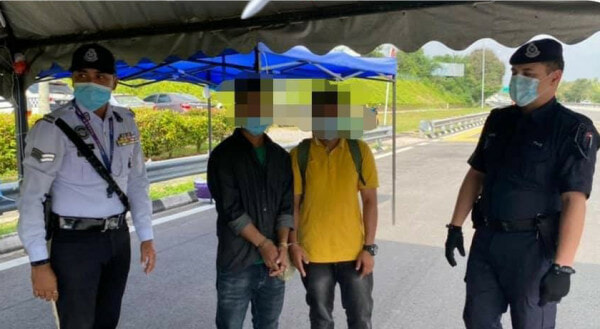 Two Bangladeshi men who arrived at the roadblock were caught trying to cross state borders without any permit or legal travel documents. They then tried to offer the officer a bribe of RM500 to let them go, but he rejected it.

The two suspects were then arrested and taken for further action.

Netizens in the comments section praised the officer for having integrity and for rejecting corruption.

Malaysia needs more people like this officer who has integrity and will say no to corruption. 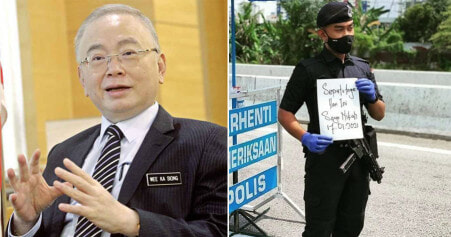