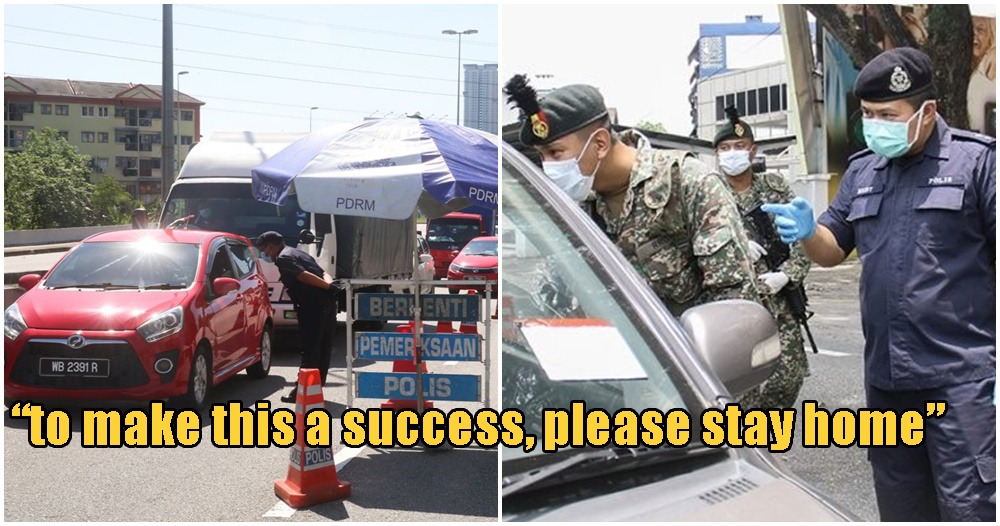 Just when we thought Malaysians were starting to be cooperative. 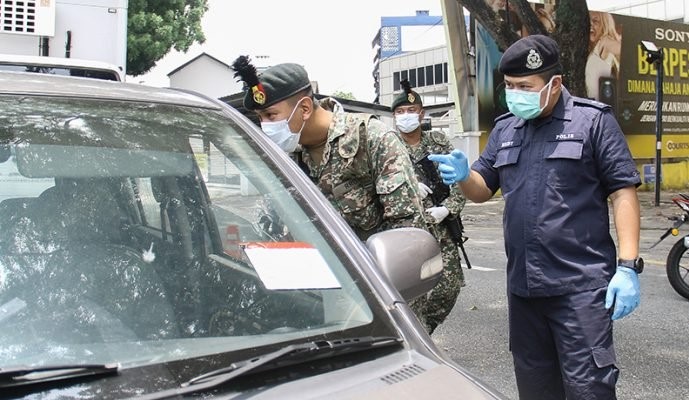 “The compliance rate on Day 1 was not good because many were still unaware of how it is going to be implemented. It then got better as the day goes by until yesterday (Day 7) when we start to see more cars on the roads,” said the police chief. Ironically, this happened the same day that PM Muhyiddin announced the extension of the MCO to 14th April.

Commissioner Nik added that civilians were giving various excuses for being on the road, “Some of them probably thought they could get away with excuses, like by telling us that they just got back from the pharmacy. When you ask them to show us the medicine, they can’t. These are all unacceptable.” 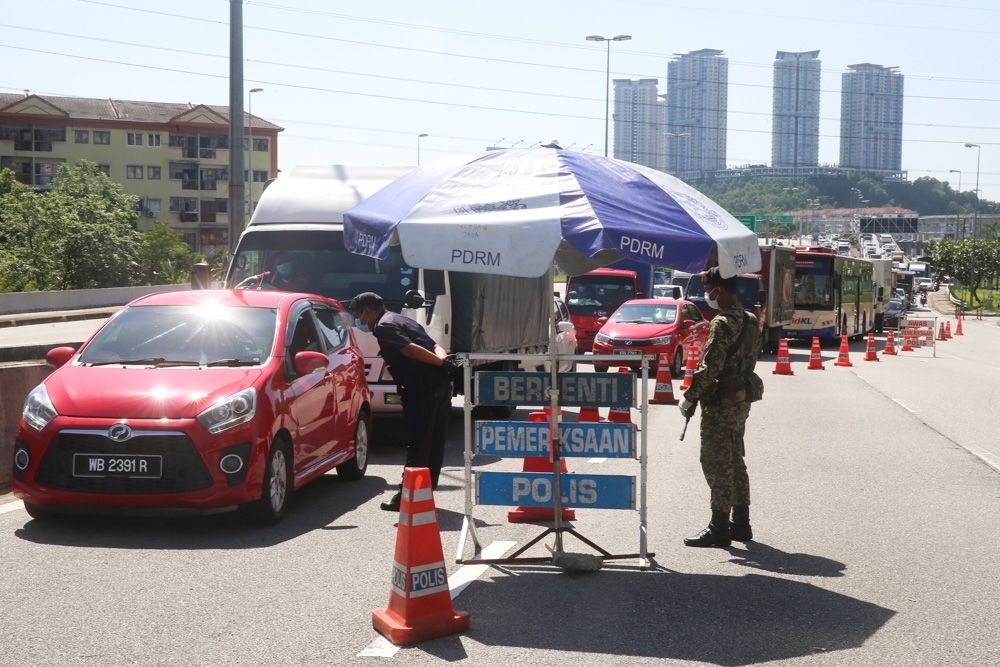 But despite the fall of PJ’s compliance rate, no arrests have been made as authorities are still trying to be patient.

“We are still giving advice and trying to educate them. When the exercise first started, we only ask questions randomly. Now we need to stop every car and ask them where they are heading to.”

While acknowledging that this has led to increased traffic jams, the Commissioner assured the public that plans to make a special lane for those who worked in essential sectors were in the making. 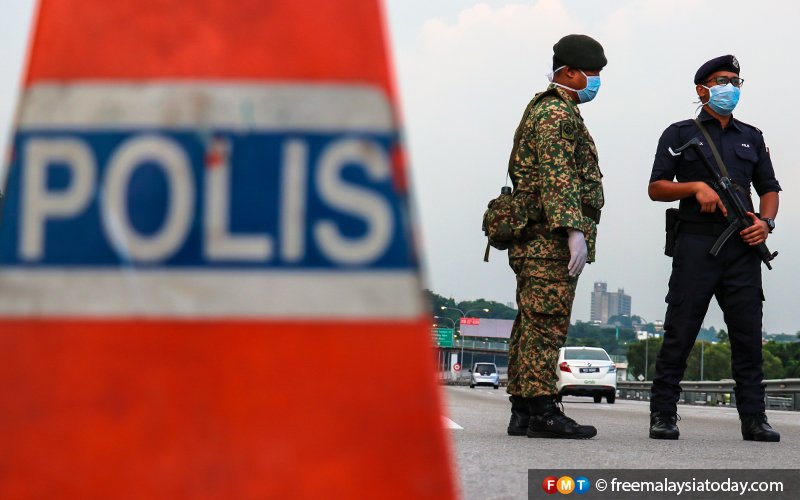 Nonetheless, he called on PJ residents to cooperate with the order as cases results won’t be achieved without compliance: “People can’t only depend on the medical staff and enforcement officers; everyone has the responsibility to make this (MCO) a success, please stay home.”

We all have our own part to play to make this work. Just Stay At Home! 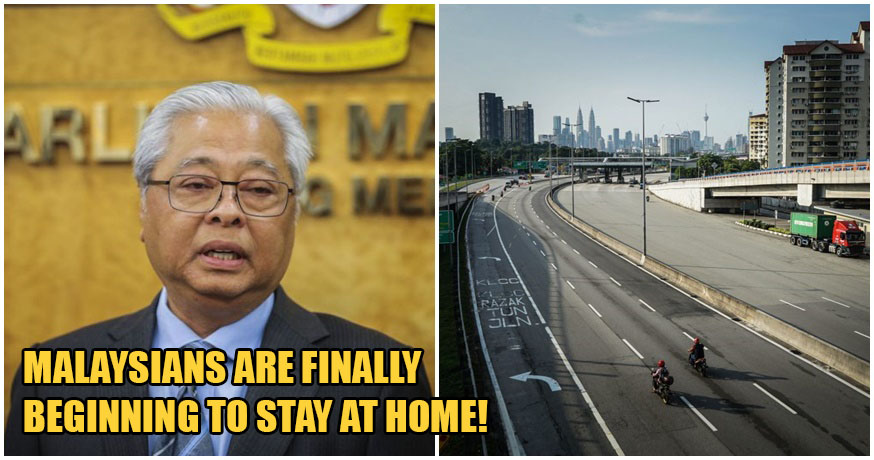