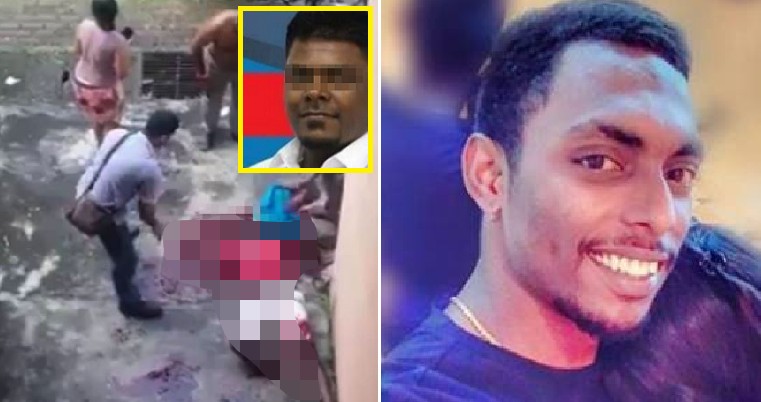 On January 7th, PKR Youth Member, Thiyahu Marimuthoo, 30, was found dead as he was brutally murdered. According to Malay Mail, at least three men wielding machetes slashed the victim at around 5pm at the PKNS Flat in Jalan Plumbum, Section 7. 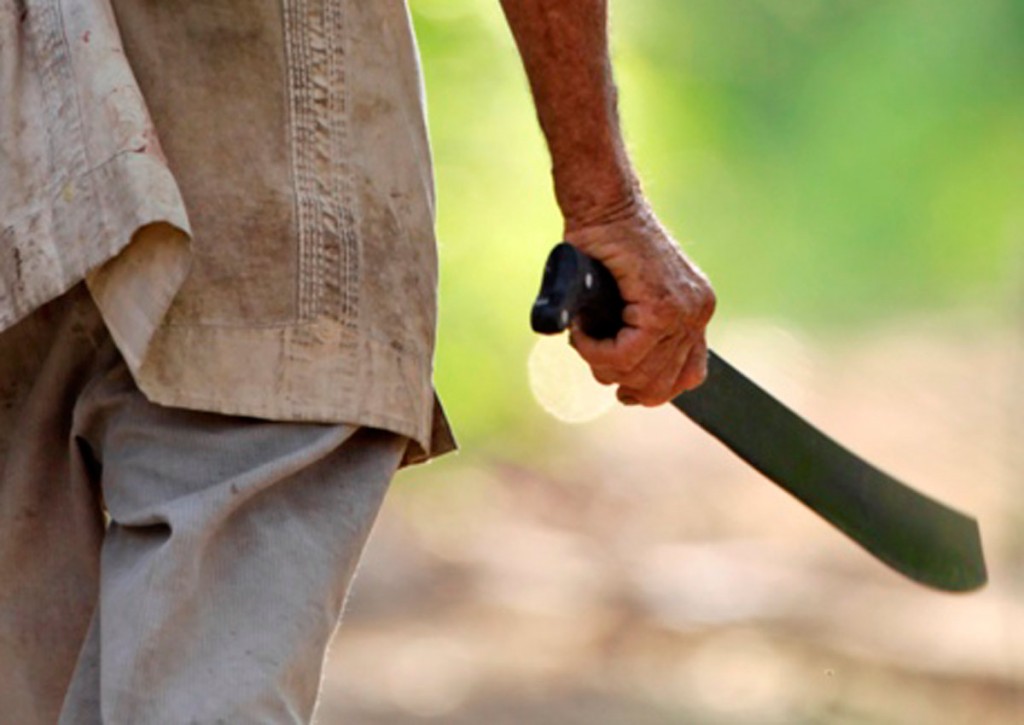 Thiyahu was reported to be a candidate for a PKR Youth post at the Shah Alam branch in last year’s election. As a result of the assault, he suffered from severe cuts to the head and body. He was brought to the Shah Alam Hospital by nearby locals but sadly, he passed away during treatment. 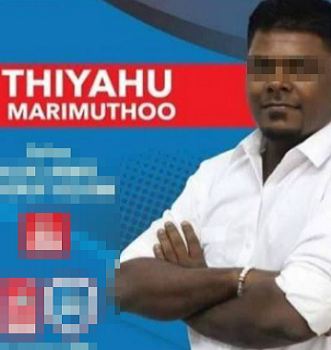 The Sun Daily reported that the culprits were seen driving a silver Proton Waja when they arrived at the scene. Suspects are also believed to be between the ages of 20 and 25 years old. So far, police have detained three men and one woman who are believed to be connected to the case for further investigation. 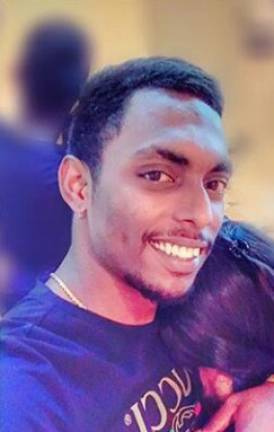 The police are currently still unclear about the whereabouts of the suspect. The motive for the murder is also still unknown but police have reasons to believe that it was an act of revenge.

Our thoughts and prayers go out to the family and friends of Thiyahu Marimuthoo. We hope that the culprit is arrested immediately and that citizens of Malaysia will help in whatever way they can. 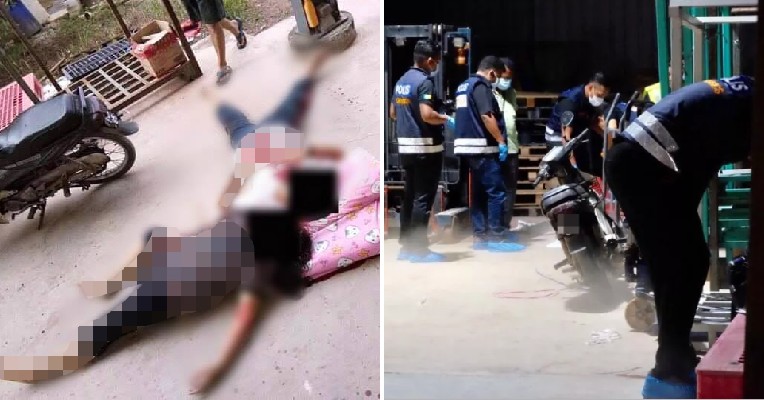