This is a really terrible incident! Three workers in a frozen food factory in Kampung Selamat, Kepala Batas, Penang were severely slashed by a foreign worker from Indonesia when he suddenly went on a rampage with a machete (parang). 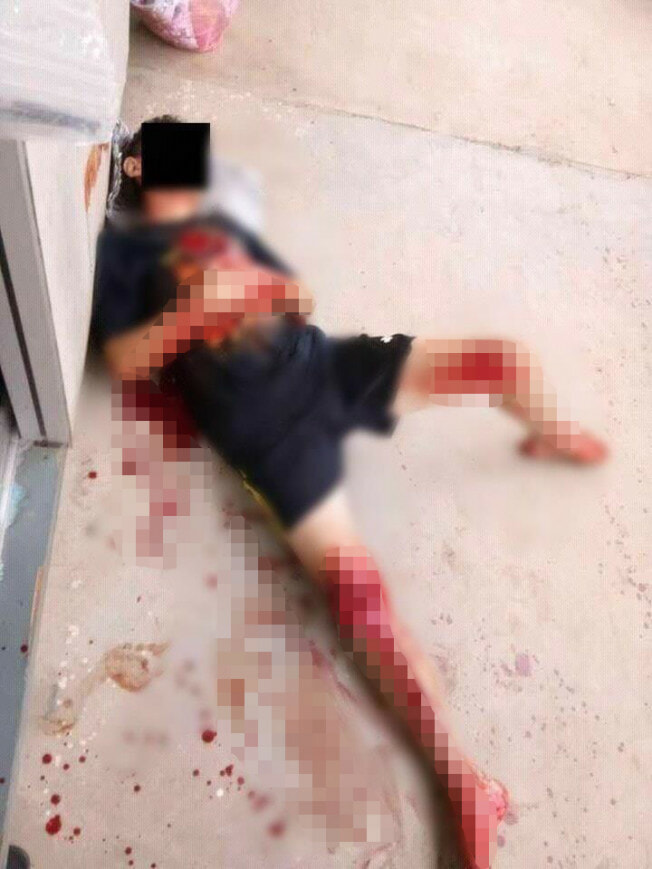 Based on a report by Astro Awani, the incident happened at around 4pm on Wednesday (Dec 19), which caused one woman’s death and two teenagers to be critically injured. The woman was identified as Sia Seok Kee, 44, who passed away en route to the Kepala Batas Hospital while her son, Yong Wei Keong, 14, and her nephew Sia Yung Jern, 18, sustained serious injuries.

Seberang Perai Utara (SPU) police chief ACP Noorzainy Mohd Noor said that the foreign worker had come into the factory when all three of them were working. The woman was in the office when the suspect who was armed with a machete came rushing in and slashed at all of them randomly before running away. 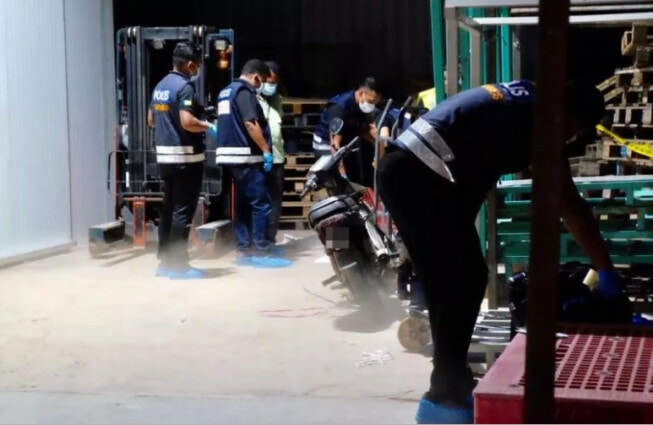 The police said they found chopped off fingers at the scene while the victim who died had slash marks on her head. ACP Noorzainy added, “We found a parang believed to be used by the suspect at the crime scene and initial investigations showed that the attack started at the freezer based on the blood stains.”

It is believed that the factory belongs to the deceased’s brother and she was working for him while her teenage son was helping out during his school holidays. The police said that they have identified the 31-year-old suspect and are currently tracking him down after he escaped with a motorcycle. 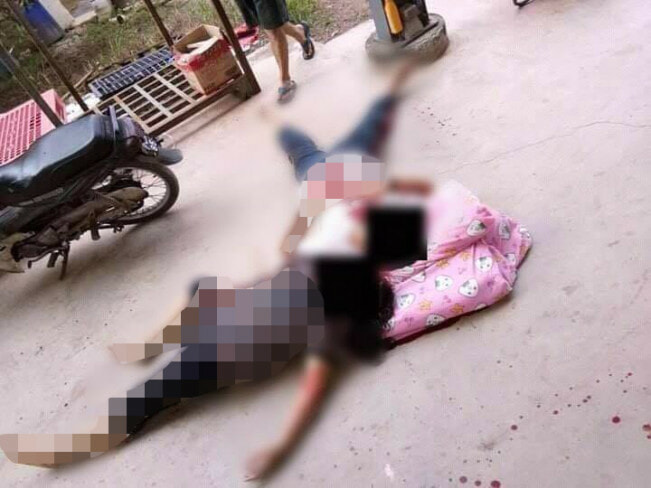 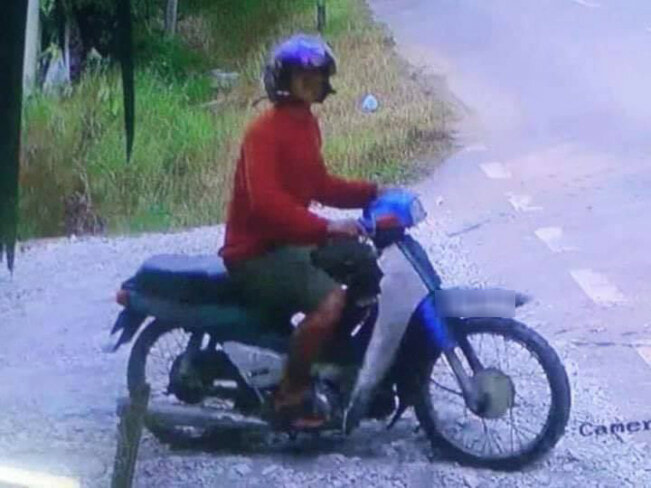 ACP Noorzainy said they are confirming the motive behind the attack. According to China Press, the suspect had been working there for about five years and was one of the more skilled workers. The boss of the factory also said that the suspect had good work performance and did not understand why he suddenly went on a rampage. There were other news reports that said the motive might have been due to dissatisfaction about wages but this has not been confirmed yet.

The police said they are currently investigating the incident under Section 302 of the Penal Code for murder and are confident that they can track down the suspect soon.

Hopefully, the teenage boys will be fine and the suspect brought to justice soon!

Also read: 80yo Man Kills Wife By Slashing Her Neck With a Parang Because She Said No to Sex 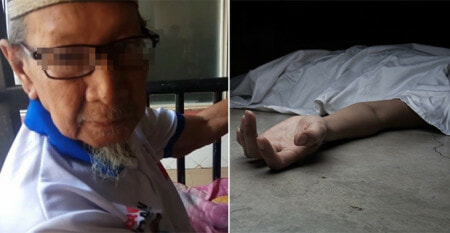