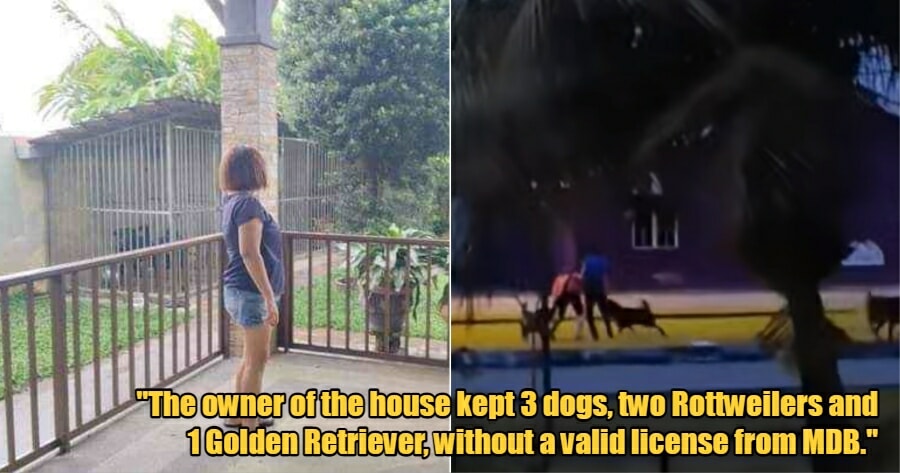 A dog owner in Baling, Kedah, has been changed with a compound for keeping 3 dogs without a valid license by the Baling District Council (MDB) and is being investigated by the Royal Malaysia Police (PDRM) as the dogs had attacked a member of the public.

According to a report by Utusan, the Baling District Police Chief, Superintendent Shamsudin Mamat shared that the MDB Enforcement Unit Inspected the dogs’ owner’s home in Kuala Ketil on Saturday (December 3). 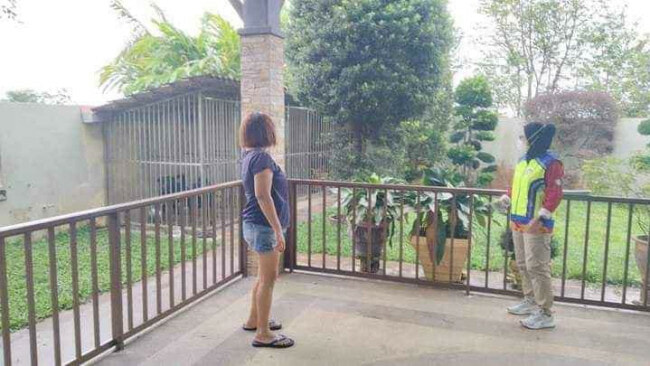 “The result of the inspection found that the owner of the house kept 3 dogs, two Rottweilers and 1 Golden Retriever, without a valid license from MDB,”

“3 compounds have been issued under Section 3(1) which is keeping dogs without a valid license and the MDB has taken firm action by issuing the compounds amounting to RM900 to the owners of the animals,” he said.

Prior to this, it was reported that 2 men where injured as a result of being attacked by 3 dogs after the animals allegedly escaped from their cages. PDRM has since reached out to the 2 victims, a lecturer from Egypt, Abdelsattar Abdelwahab Ayoub Othman; and a factory worker, L. Marutu Pandian, who both lived in the same area. 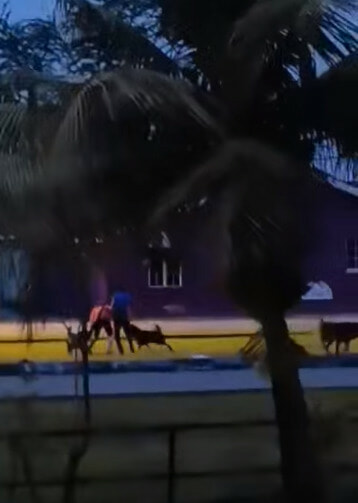 They are both being treated at the Sultan Abdul Halim Hospital and examinations revealed that the lecturer from Egypt is suffering semi-severe injuries due to the dog bite wounds on his right and left arms, right thigh and right and left calf.

The factory worker, on the other hand, suffered injuries to his head, and has wounds on his right and left calf and left arm.

“Both victims are in stable conditions but are said to still need follow-up treatments at the hospital,” Superintendent Shamsudin Mamat added. 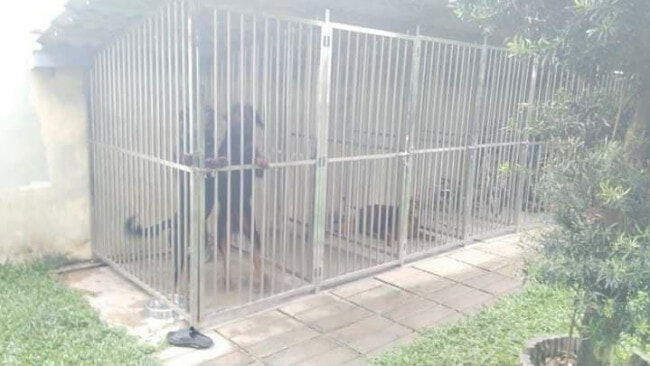 He explained that the lecturer was attacked when he was walking home from the mosque whereas the factory worker, who heard the lecturer’s screams, came to help by bringing a stick to try and stop the dogs.

“Unfortunately, he (too) was attacked by the dogs until the dog owner’s wife arrived and prevented the animals from further injuring the two victims,” he said.

PDRM has since opened investigation papers under Section 289 of the Penal Code, in regards to this matter. 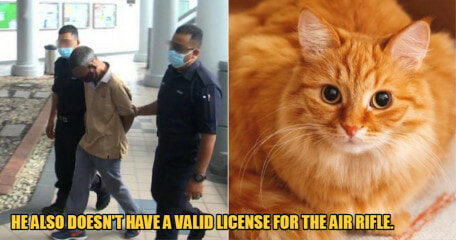