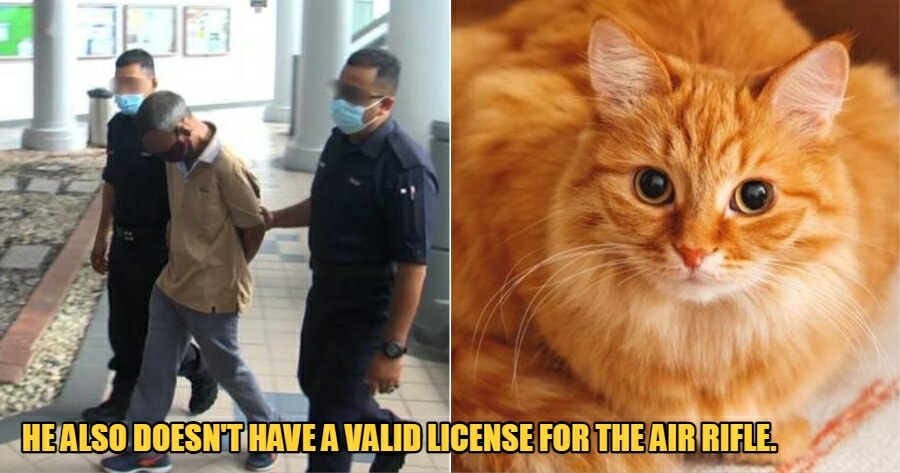 An elderly man in Ayer Keroh, Melaka, is facing charges in court after he shot his neighbour’s cat to death with an air rifle.

According to a report by Astro Awani, the 62-year-old man pleaded not guilty as soon as the charges were read out to him by an interpreter in front of Judge Darmafikri Abu Adam. 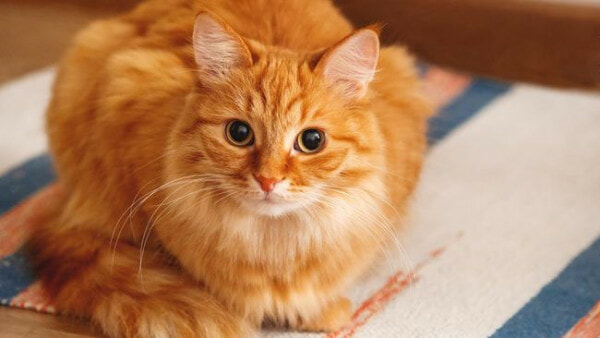 Based on the charges, the accused shot the cat with an air gun, causing immense pain and suffering to the animal at a house in Bukit Rambai at 2:30pm on June 18, 2022. 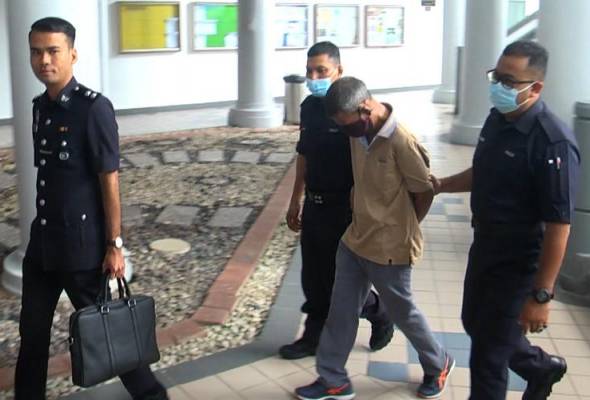 On top of that, he also pleaded not guilty to another separate charge of possessing an air rifle without a valid license, before Magistrate Nabilah Nizam. 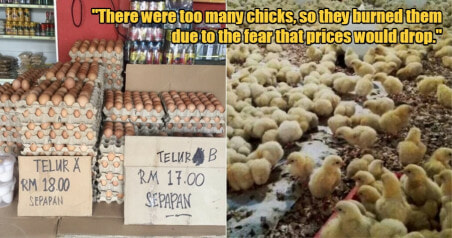