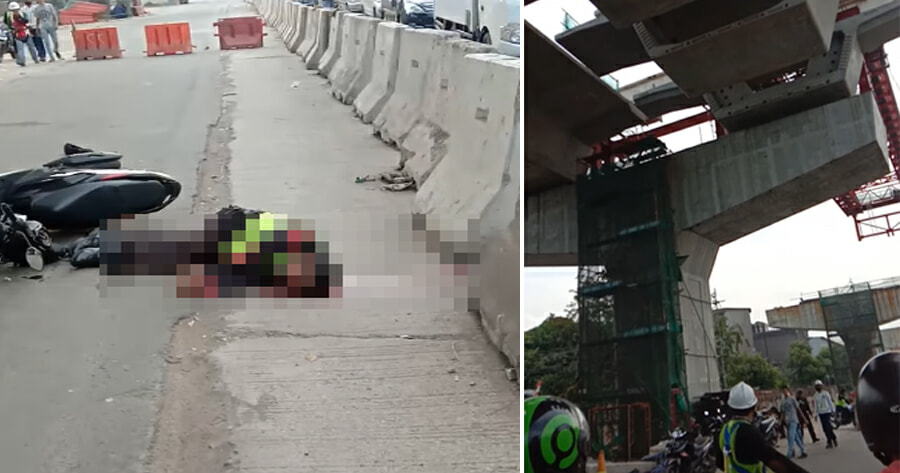 A video circulating on the internet of a man lying on the road who allegedly died after an iron object fell from a construction area has caused many Malaysians to believe that it happened at the LRT construction site near Klang Parade.

However, North Klang police have denied the allegations and have confirmed that the incident did not happen in Malaysia. 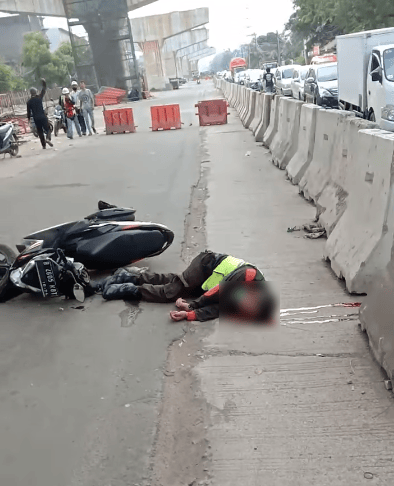 “We deny that there was an accident of falling iron around Klang Parade today (29 September),” she said.

“After investigation, we found out that it happened in Indonesia last Sunday,”

The video shows the man lying on the road in a pool of blood in an area that looks like an LRT construction site. 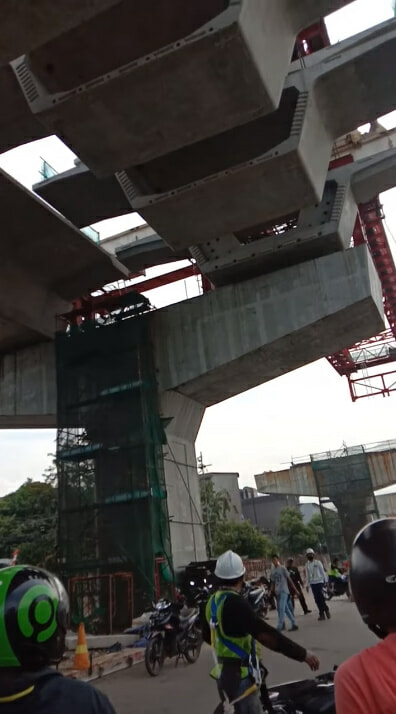 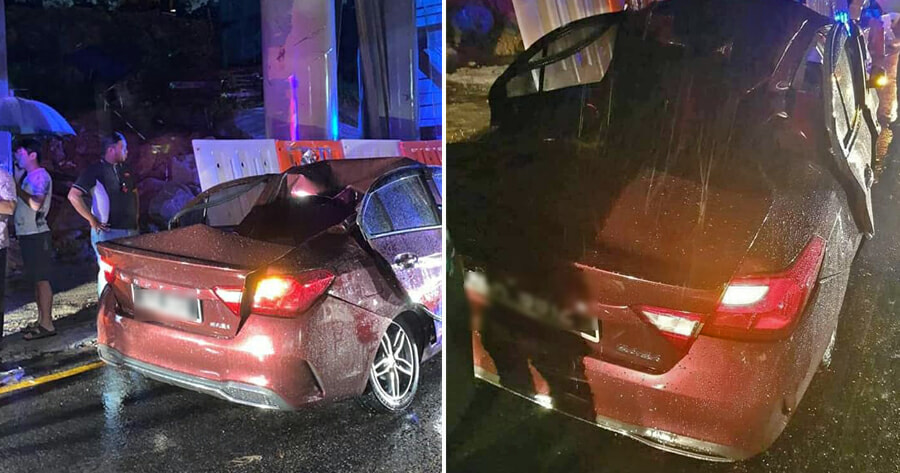