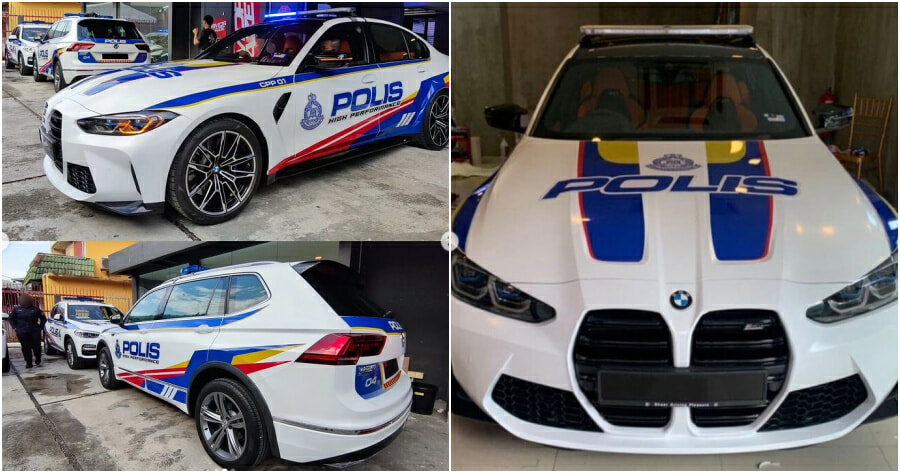 Over the years, the Royal Malaysian Police (PDRM) has seen their patrol and chase cars being upgraded from Proton Saga until Honda Civic 1.8 S.

Recently, multiple pictures of new BMW M3 PDRM chase cars have circulated on social media, and netizens are wondering if their vehicles are about to undergo another level of upgrade.

According to Carlist.my, a BMW M3 is worth RM665,000 in its standard spec alone. With the advanced vehicles that are on the road right now, it does make sense if PDRM decides to have an upgrade on their vehicles right now.

The BMW M3 features a twin-turbocharged 3.0-litre straight-six mill, which has 473hp/550Nm or 503hp/650Nm on the Competition variants. In comparison, the Evo X only has 290hp/366Nm of torque, so the Helang Team will be getting a vehicle that is at the very least 180hp more powerful than their current car. 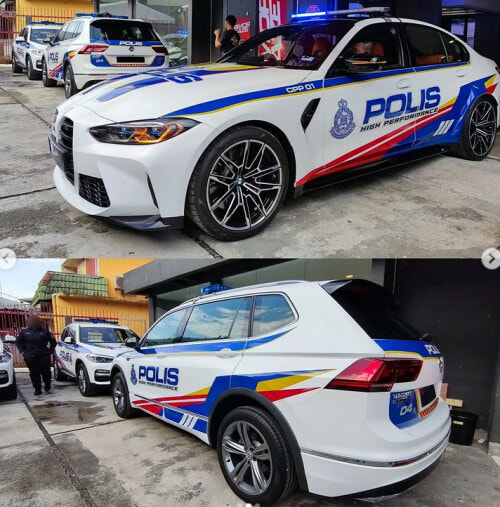 In the meantime, some reactions in the comment section have seen a number of netizens asking if these new chase cars are actually for the upcoming local movie that is currently in production. The name of the movie, however, isn’t mentioned.

Although Vocket Car Club has confirmed via their comment sections that these vehicles are not meant for any film production, the PDRM is yet to make any official statement regarding this issue.

What do you think of this? Let us know in the comment below! 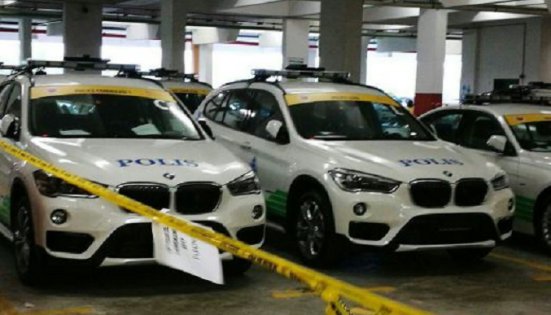