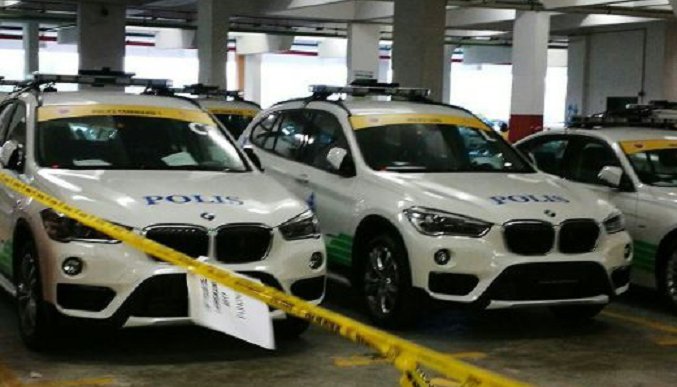 Recently, news have been circulating around social media and also Whatsapp, showing what seems to be a huge fleet of BMW vehicles parked at a parking lot with the word ‘POLIS’ inscribed on the vehicle’s bonnet.

This raised multiple questions about the pictures. 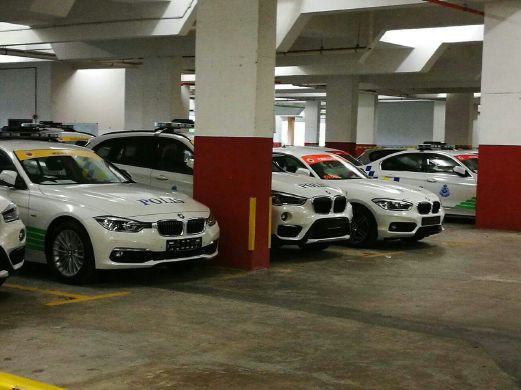 Has BMW Group Malaysia score a huge deal and secure the supply of BMW cars to the Royal Malaysian Police? Is there any truth to the pictures, because it surely looks like it.

The images sparked outrage among netizens, as it would seem that the government had simply used the people’s hard-earned money to buy these expensive cars.

However, as much as the citizens would (or rather would not) like to see BMW Police cars patrolling and cruising along the highway, the news is proven to be false. 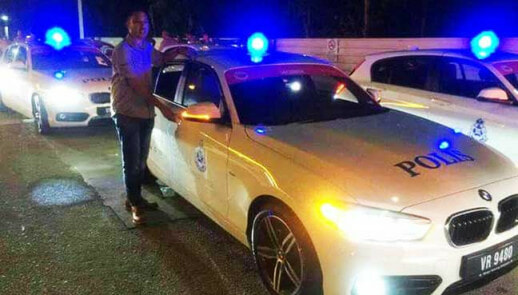 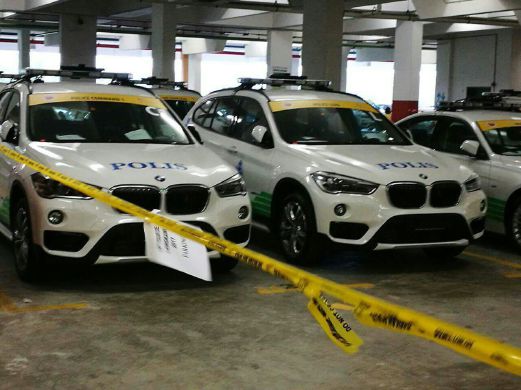 According to New Straights Times, during a phone interview with BMW Group Malaysia head of corporate communications Sashi Ambi, it was held that the fleet of cars were actually being prepared for the Le Tour de Langkawi (LTdL), and not intended for the use of Royal Malaysian Police.

As said by Sashi Ambi, “The cars are part of the 200 vehicles that we are sending for Le Tour De Langkawi. After the event, the fleet will be used for the local events around Malaysia.” which once again reaffirming that the rumors of PDRM using BMW cars is false.

BMW Group Malaysia have been officially appointed as the official automotive partner for the Le Tour de Langkawi event, which is a yearly cycling sport event. The cycling event would span over 7 days and cover a total distance of 1222.2 KM.

So be rest assured that the people’s tax money wasn’t being simply spent… in this case anyway.