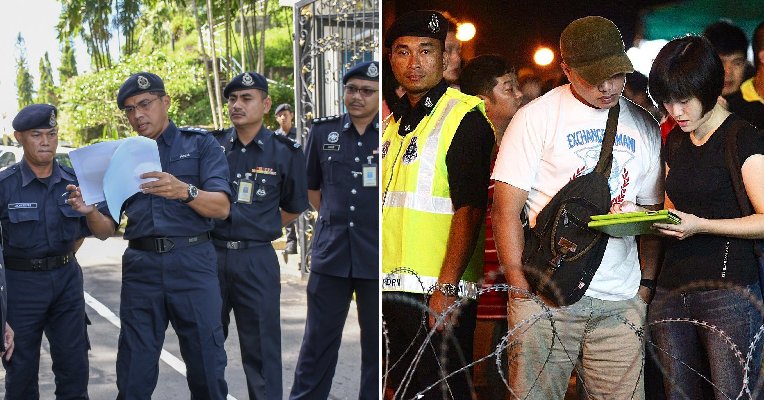 It’s less than 24 hours before GE14 and Malaysians are gearing up to cast their vote for their preferred political party on May 9. The Royal Malaysia Police (PDRM) is all ready and prepared to ensure a smooth and safe election for voters when they head out tomorrow. 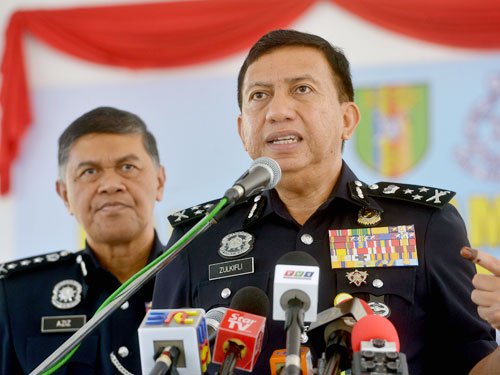 However, PDRM has also advised Malaysians not to loiter around the polling stations and go home quickly after they have cast their vote. According to China Press, Bukit Aman Inter­nal Security and Public Order Department director Comm Datuk Seri Zulkifli Abdullah said that voters should go home after they have voted, avoid attending any rallies, and stay home to wait for the election results.

He added that Malaysians should go out earlier to vote and to avoid traffic congestion, he recommended that they carpool to the polling stations as well. He said that PDRM has made all the necessary preparations to ensure that the process will be smooth tomorrow. 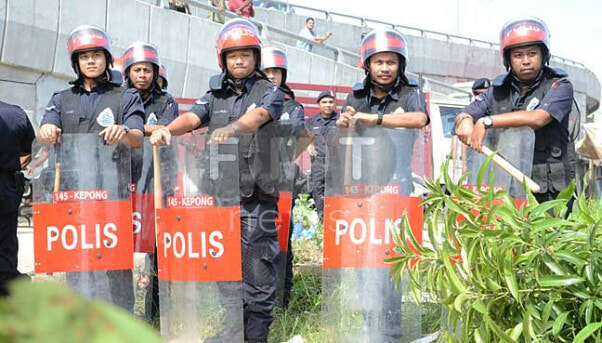 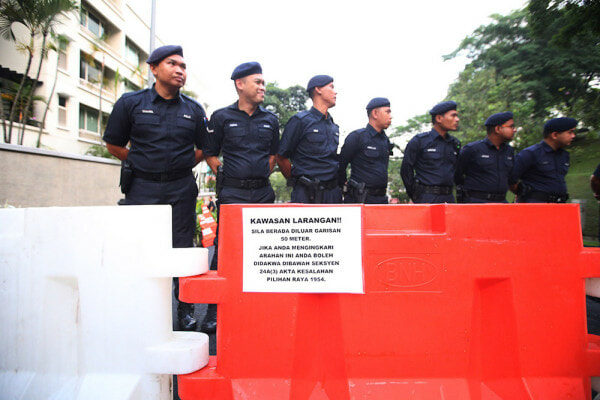 Zulkifli said that initially, they had arranged for 68,000 of the police personnel to guard the voting stations all over the nation and more officers will be sent to the hot seats so that nothing untoward will happen. Just yesterday (May 7), an additional 10,000 back-up enforcement officers were mobilised as well from special forces such as the Federal Reserve Unit, General Operations Force, Malaysian Police Training Centre, Marine Police and the Royal Malaysian Police Air Wing Unit. Wow!

With just less than a day to go for GE14, he said that so far there has been 227 investigations on the offences that were committed during the campaign period but they were not serious offences. 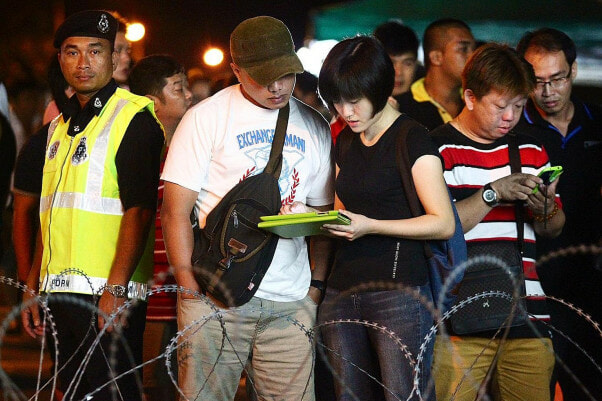 Are you ready to vote, my fellow Malaysians?

Also read: Heads Up First-Time Voters! Here’s What You Can Expect on Polling Day 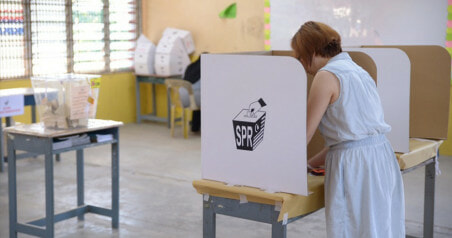