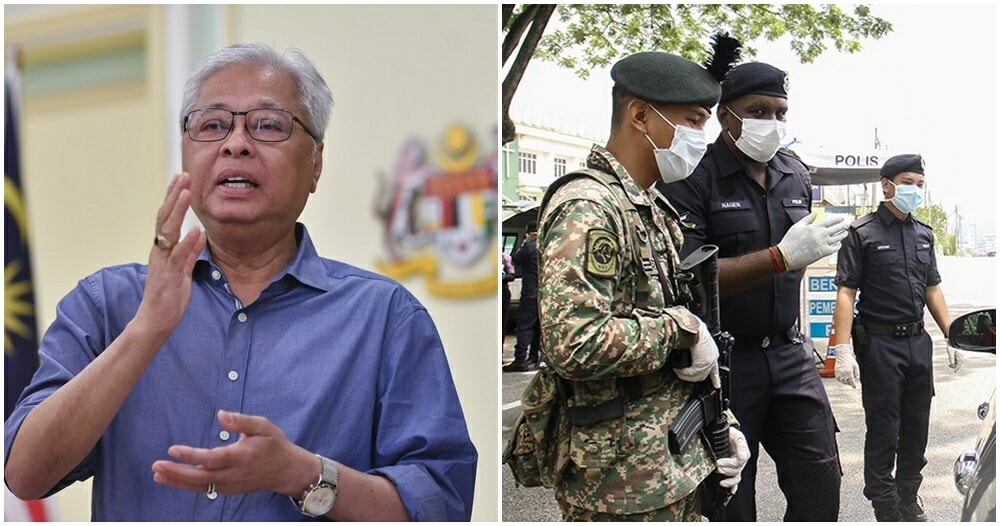 Defence Minister, Datuk Seri Ismail Sabri just announced that PDRM and ATM (the army) will be patrolling neighbourhoods and residential areas during the first two days of Hari Raya to ensure that citizens abide by the specified SOPs that are to be obeyed during this festive season. 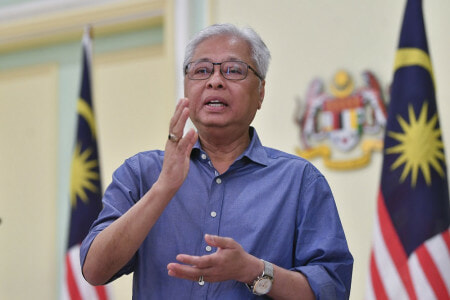 During the live telecast today, the minister said, “PDRM and ATM will be patrolling during Hari Raya. Many are under the impression that authorities will not be monitoring the rules during Hari Raya. However, I’ve just been informed by the Head of Police that officers will be deployed to patrol neighbourhoods.”

Sabri added that authorities may find cause to further investigate your household if they find many vehicles parked outside the residence as this may indicate that many people are gathering in the same place at once.

“If it is discovered that there are a lot of vehicles outside one particular house, authorities may enter the residence to investigate the premise from the perspective of the SOP and the limit the number of people allowed in one residence.” 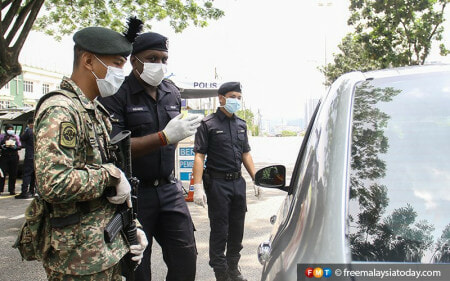 He added that PDRM and ATM personnel have already agreed to this and will be patrolling on the first two days of the Hari Raya festive season.

Is this enforcement necessary? What do you guys think of this?

Also read: Malaysia’s Hari Raya Public Holidays May Be Deferred This Year Due To Covid-19 Outbreak