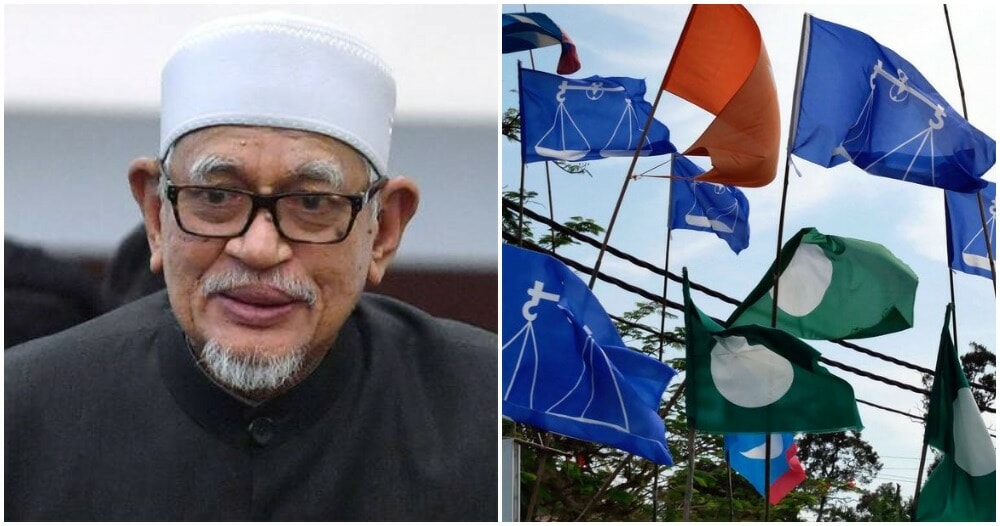 PAS President, Datuk Seri Abdul Hadi Awang, published a critique on the Malaysian political agenda on his Facebook page yesterday (26 January). In the post, he talked about how Islam politics has succeeded in leading the world for centuries ruling the largest and most complex country, thus creating a civilization that was later plagiarised by Western civilization today without the element of Islamic guidance.

He added that the Muslims suffered a complete loss of political power at the beginning of the last century, after the fall of the “Khilafah Uthmaniyah” (Ottoman Caliphate) due to the internal weaknesses of the Muslims themselves. One by one Islamic territory was colonised and religious ignorance spread. 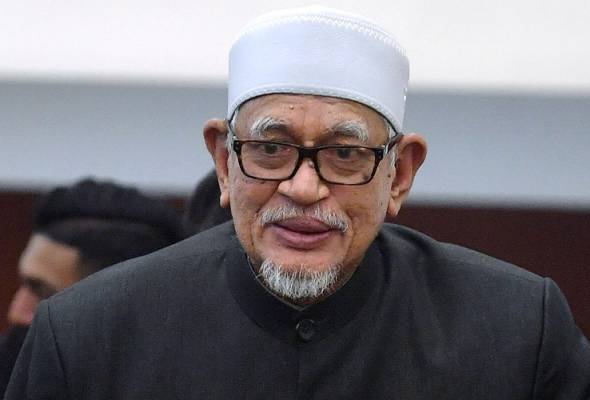 The Marang MP added that those who intend to discredit Islam put Islam in a basket with other brands and assume that politics is all dirty, deceptive and politically corrupt.

“We witness the hatred towards politics happening because they are influenced by demons wearing human masks, which is happening to the Muslims themselves who are used by their own puppet masters.”

Correlating this to Malaysia, he said that Malay Muslims are usually the slowest to register as voters as they’ve been possessed by the demons inherited from the colonial era. At the time when the Malays are lax, the non-Muslims are racing by grabbing the opportunity to gain political powers.

What do you think of the president’s statement? Let us know in the comments section! 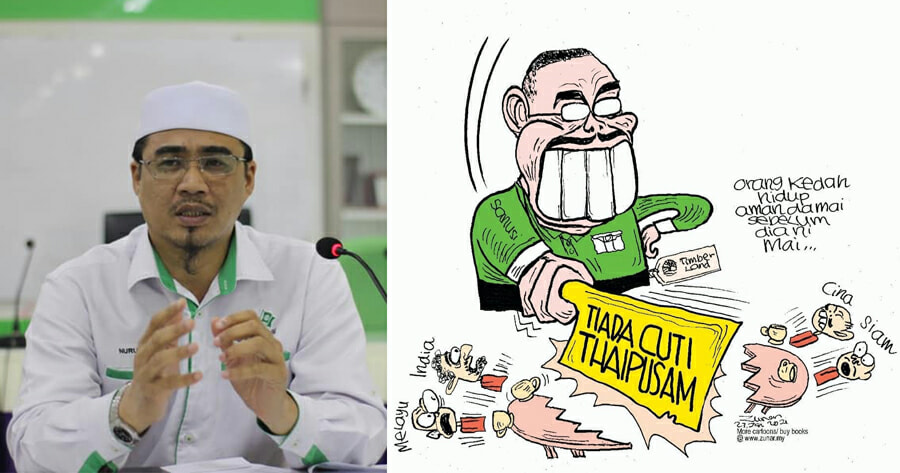