As the days move closer to GE14, people are finding all kinds of ways to bring down those in authority, even if they are unable to provide evidence.

Amanah party leader Mohamed Sabu was recently accused of being in a sex scandal by three of his own members from Kedah, who gave their party president 36 hours to respond to the allegations.

Promising to unveil the sex scandal video concerning a party leader who was not revealed at that time, Rizal Bakri, claiming to come from Kuala Kedah Amanah Division, arranged for a press conference at a hotel in Kuala Lumpur yesterday (May 3), according to Malaysian Kini.

However, party deputy secretary general, Ahmad Kerdee Masagus, said in a press conference at Amanah’s headquarters today, that they could not find a Rizal Bakri in their list of members, according to New Straits Times.

“We also called our branch in Kuala Kedah just to be sure and they also denied having a member named Rizal Bakri,” he said.

During Rizal Bakri’s press conference, he displayed three A3-sized card boards containing screenshots of a WhatsApp conversation that happened last year (2017) in July, allegedly between the party leader and a woman, where the photos of the woman did not disclose her identity. Included in the messages were two recordings of hand phone calls between them. 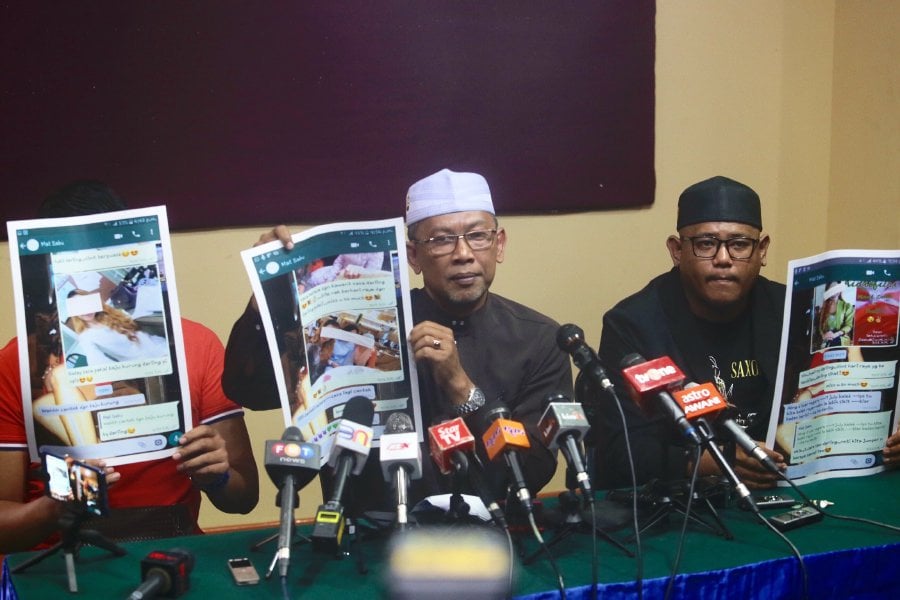 Rizal claims that Mat Sabu and the woman were involved illicitly and that the WhatsApp messages and audio clips prove it. He had found the A3 card boards on his car windshield enclosed in an envelope, and was unaware of who put it there.

Following this, he then threatened the party leader that if he did not respond within 36 hours, he would release a video as proof of his claims.

“I urge him to come forth with an explanation, to say whether what I have revealed is true,” he said. “I ask that he provides an answer within 36 hours… or else we will meet here again in 36 hours and I will show a video.”

At another event, Rizal’s credibility was doubted by Khalid Samad, Amanah information chief.

“Why did you raise this issue just before the elections? If the accusations really happened, whenever it happened, why didn’t you (the accuser) reveal it earlier?” Khalid said.

Rizal’s allegations elicited an immediate response from Mat Sabu, who said that he had expected this.

“This happens at every general election. They will always have something against me. But it does not stop my resolve to press ahead for a change of government,” he reported to Free Malaysia Today. 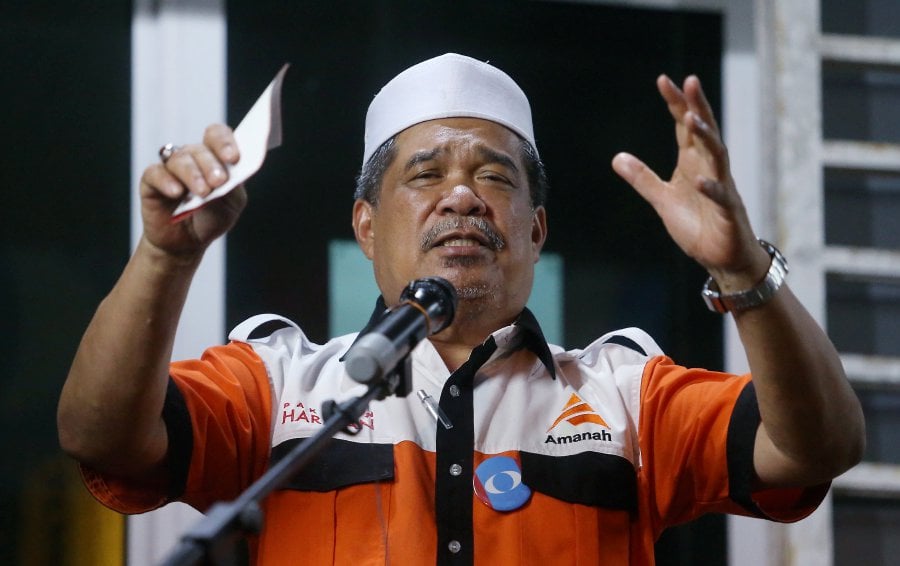 Addressing Mat Sabu as “my idol from the start”, Rizal added that he was not accusing the party leader, but more of “posing a question”, and wanted Mat Sabu to merely respond.

However, Rizal refused to disclose if he had first approached Mat Sabu, his “idol”, with the information he received.

In the mean time, Mat Sabu reported that he will pass the matter to his lawyers for further action. He also added that he was not able to identify who the three individuals were.

“Probably I am among the crowd pullers at the many Pakatan Harapan rallies, so my enemies cannot stand it,” he added.

What would you do if you received info about someone that could potentially damage their reputation? 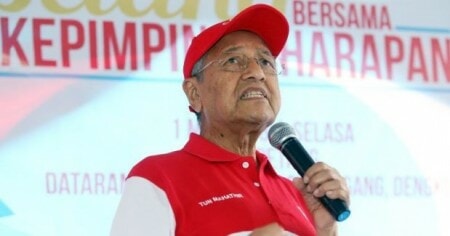