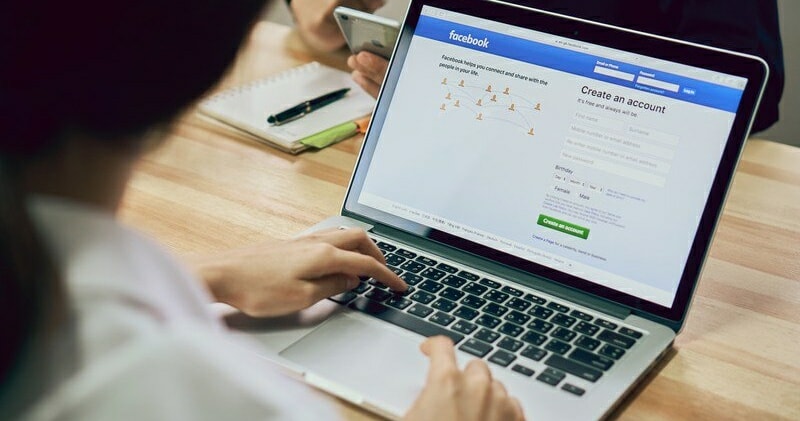 One of the many promises Pakatan Harapan (PH) made was to abolish the Anti-Fake News act, which critics have said to be a violation of the people’s freedom of speech.

Despite claims that it was going to be redefined, PH lived up to their promise and has finally abolished the act after a three-hour debate with a “simple voice vote”, reported The Star. YAS!

The act – which was passed in the Parliament on 3 April 2018 – was repealed because Deputy Minister in the Prime Minister’s Department Mohamed Hanipa Maidin said that the existing laws are enough to fight the dangers of fake news.

Hanipa was quoted as saying,

“We don’t need new legislation. We already have existing laws, such as the Communications and Multimedia Act 1998 and others that can deal with this issue.” 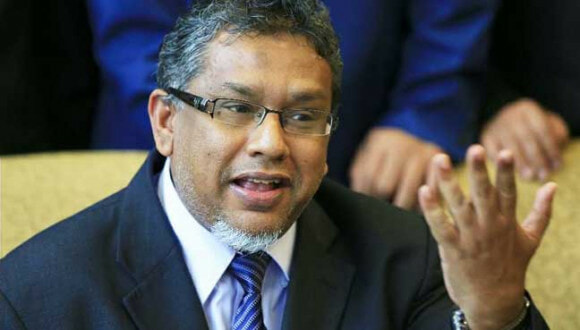 In case you have forgotten, the Anti-Fake News act was proposed and approved by the previous government, which was led by Datuk Seri Najib Razak to protect us from receiving hoax information.

Following the abolition of the act, Hanipa then added that the police and enforcement agencies should be given the authority to tackle issues that arise with the exposure to fake news.

“During Barisan Nasional’s time, the police were used to protect them. They were not used to fight crime.”

“Now, with the Pakatan Harapan government, the police will be used to fight crime and not cover us,” he said to Datuk Seri Azalina Othman Said (BN-Pengerang). 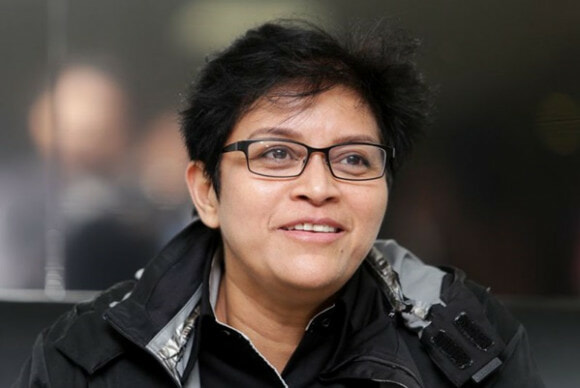 FYI, Azalina, who was the former Minister in the Prime Minister’s Department, oversaw the passing of the Anti-Fake News act.

Although Hanipa agreed with Azalina that fake social media accounts were a pressing issue, he insisted that this problem could be overcome by authorities armed with the latest technology.

“The solution isn’t merely about having legislation. It should be holistic – by empowering enforcement authorities and upgrading technology,” he said. 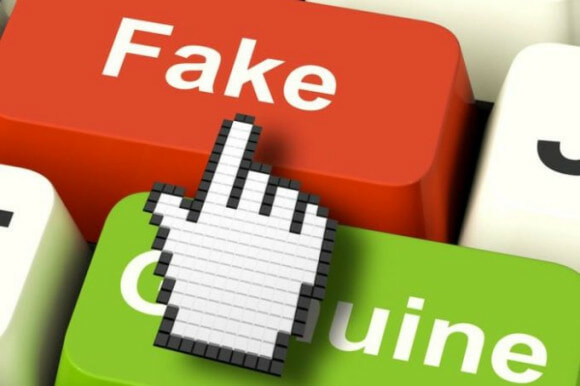 Hanipa then added that a lot of legislation will mean an increase of cost for the government.

Prior to this, Ledang MP Syed Ibrahim Syed Noh suggested building a taskforce of media experts to deal with the issues of fake news.

Syed Ibrahim shared that Belgium had also done the same to handle the problems that come with fake news. Plus, he found that online fact-checking website sebenarnya.my, which was introduced by the BN government, was very useful but warned the PH government not to misuse it to propagate their ideas. 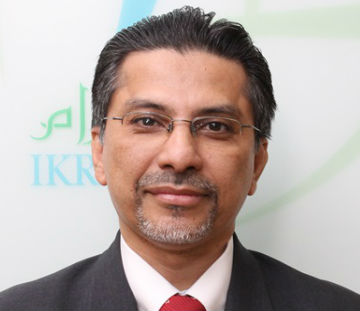 Looks like satirical news, which is important in socio-political dialogue, will not be restricted after all!

It’s great that the Anti-Fake act was repealed by the government as they have promised. However, we should also be a responsible citizen and not share fake information that could be detrimental to the nation. Be responsible, guys! 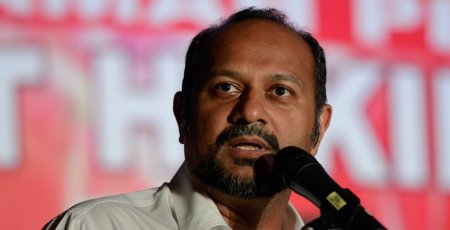