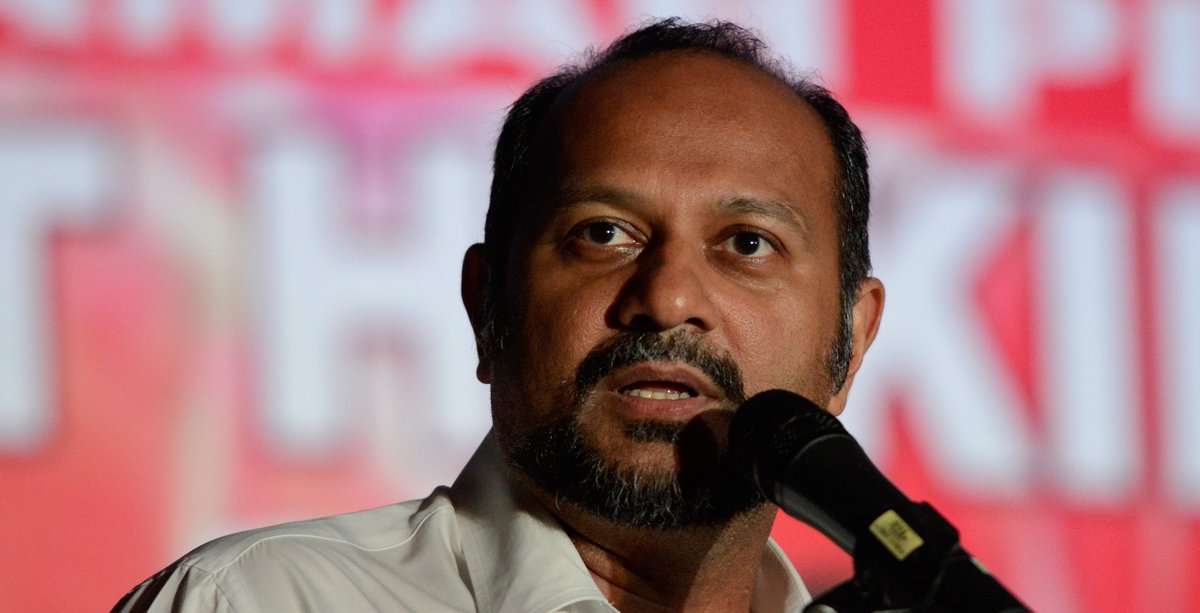 In April 2018, the Anti-Fake News Act was introduced to Malaysia in efforts to prohibit and protect fellow Malaysians from spreading and receiving fake news. However, this Act had created heated debates amongst people who claim that the enforcement of the act would mean stripping away the rakyat’s freedom of speech. 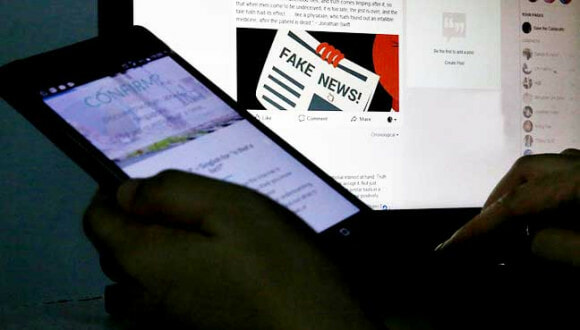 Hence, since the ascension of the new government, Malaysians were hoping that Pakatan Harapan will stick by their promise to abolish the Anti-Fake News Act.

Well, it looks like they stood by that promise after all!

Even though Tun M previously said that the Act will be “properly defined”, Malaysiakini has now reported that the new Communications and Multimedia Minister, Gobind Singh Deo said that the Anti-Fake News Act will be abolished for good. Yay, finally!

Gobind explained that the proposal to abolish the Act will be brought forth to our beloved prime minister, Tun M so it can be abolished as soon as possible. 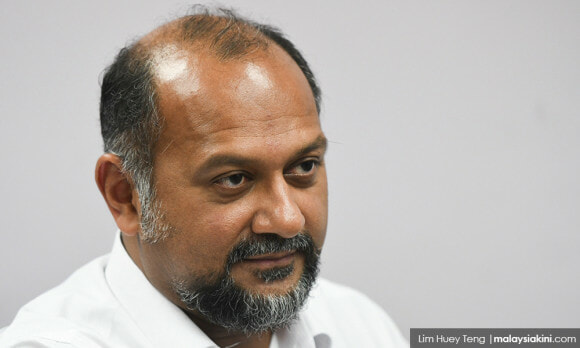 “I have a list that we need to study. I will hold a press conference tomorrow (22 May 2018) to inform specifically. We have an Anti-Fake News Act. As mentioned in the Pakatan Harapan manifesto, we will repeal it.”

“We will set the time frame, the first 100 days we have to deliver but how much time is required I will discuss with my officials tomorrow. Indeed, I will do it and start work tomorrow at 8.30am sharp,” he said.

Gobind Singh made this announcement to the reporters yesterday (21 May 2018) after taking his “oath of office, loyalty and secrecy” at Istana Negara before the Yang di-Pertuan Agong Sultan Muhammad V. Taking the oath along with him was 12 other cabinet Ministers too. 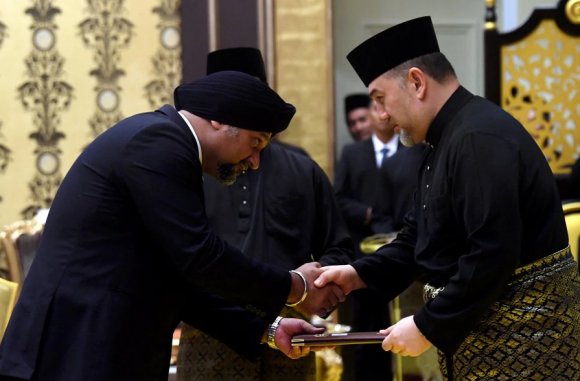 Assuring that media freedom was his main agenda, Gobind Singh said he was committed to it because it’s one of the promises mentioned in the PH manifesto.

Kudos to the new government for realising their promises!

Nevertheless, he explained that repelling the Anti-Fake News Act and granting the press freedom to the media must be made with “reference based on the existing laws”.

“Media freedom is my priority. The media churning out news and publishing companies are bound by the existing laws so we have to look at it that way and we have to find ways to improve the freedom of the press in the country. And I am committed to doing so.”

“I will create a group of legal experts so that they can see the impact of the law so far, where there are shortcomings, we will try to improve,” he said. 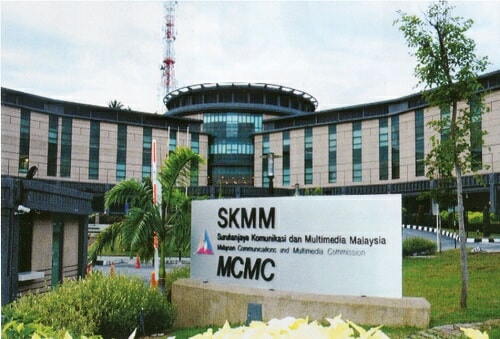 Not only that, several other laws that are related to the Malaysian Communications and Multimedia Commission (MCMC) that are associated with complaints and investigations in a few reported cases will be reviewed too.

Besides that, the DAP deputy chairperson also said that he would “give serious attention” to news reporting and figure out ways for local media to compete with international media channels.

He also added that “local media should learn from the international media for a more knowledge-based news delivery”.

All in all, this is definitely great news for Malaysians! We certainly do hope that our new Communications and Multimedia Minister, Gobind Singh would be able to restore press freedom and the freedom of speech to us as soon as possible, just like he promised.

Also read: Anti-Fake News Law Won’t Be Abolished, But Will Get “Proper” Definition