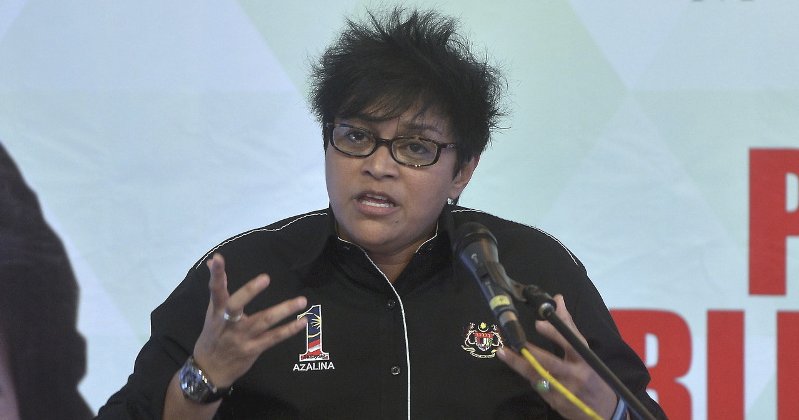 The possibility of the Anti-Fake News Bill 2018 to be approved had created quite a stir in our country and overseas. This was mainly because some, including experts, said that this Bill may be a violation of our rights (read: freedom of speech) as a citizen in a democratic country.

Nevertheless, despite the debates over this issue, the Bill was finally passed in the Dewan Rakyat, with 123 voting in favour and 64 against it, reported NST. 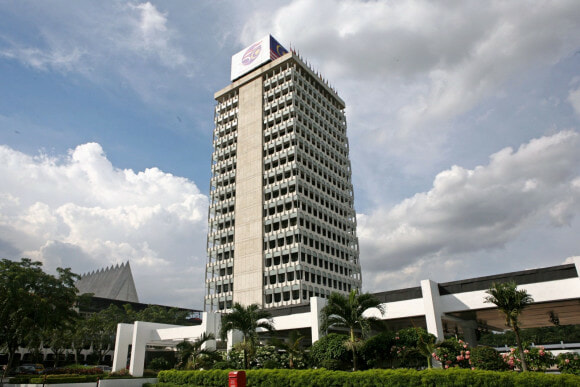 According to reports, Kapar Member of Parliament, G. Manivannan had called for the bloc voting and 10 Pas MPs were in favour of the Bill. 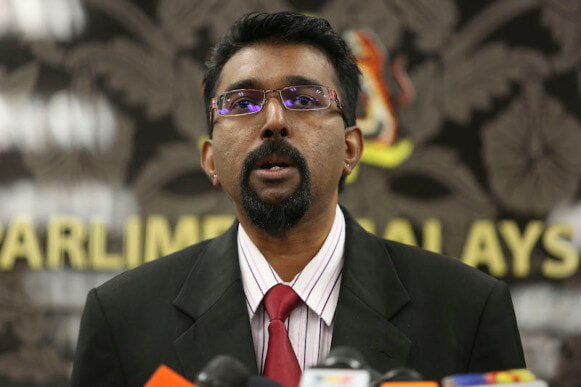 Prior to the approval of the Bill, the first reading of it proposed a maximum fine of RM500,000 and/or imprisonment not exceeding 10 years upon conviction for creating or spreading fake news. However, after that, several amendments were made to it, which are:

Only after that, the bill was reproduced in the Dewan Negara and approved by MPs in the parliament through a voting system.

On the other hand, Datuk Seri Azalina Othman Said, a Minister in the Prime Minister’s Department said that during the heated debate on the issue, many opposition’s MPs have misguided the public and also refused to listen to explanations given by the government through various mediums. 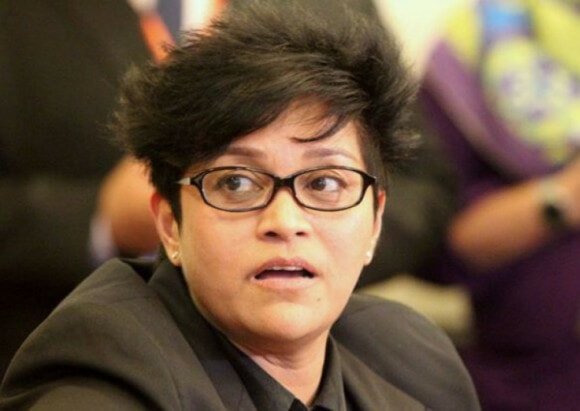 “I would like to stress this law is not intended to restrict the freedom of speech, but to restrict the dissemination of fake news, as clearly mentioned in the explanatory statement of the Bill.”

“I was disappointed that the opposition MPs wasted the time given to debate on the Bill and belittled the government’s effort to introduce the law.” 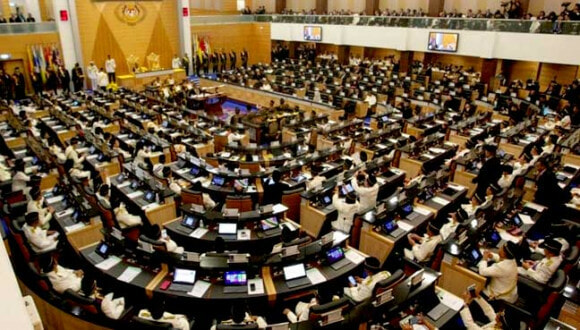 Azalina further added that the Bill was briefed to both Barisan Nasional and the opposition MPs before the debate began.

“These included claims that the Bill was meant to restrict freedom of speech; that the government is rushing to introduce the law; that the Bill is draconian and meant to prepare for the general election; redundancy of law; fake news definition; draconian punishment; who defines fake news and selective prosecution,” she explained. 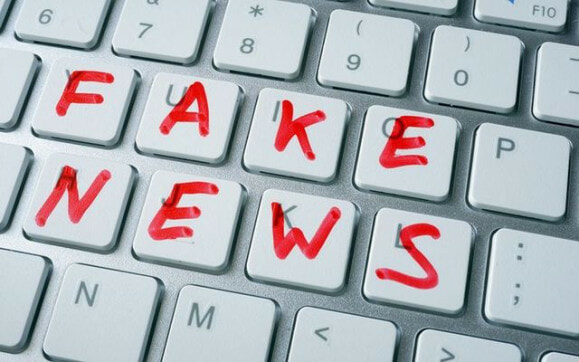 Therefore, it will only apply to people who, by any means, creates, offers, publishes, prints, distributes, circulates or disseminates any fake news or publication containing fake news, where they would then be liable to punishment.

So, if you’re not guilty of all these things mentioned above, then you needn’t worry much!

With that said, it’s high time we take extra caution before the forwarding any chain news or even sharing news on our social media pages. To be on the safe side, we’d suggest always checking your sources to ensure they’re valid and credible before simply sharing them. 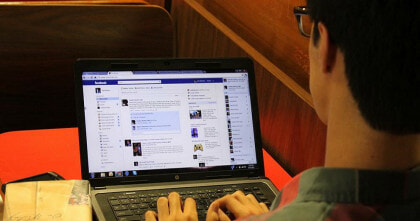