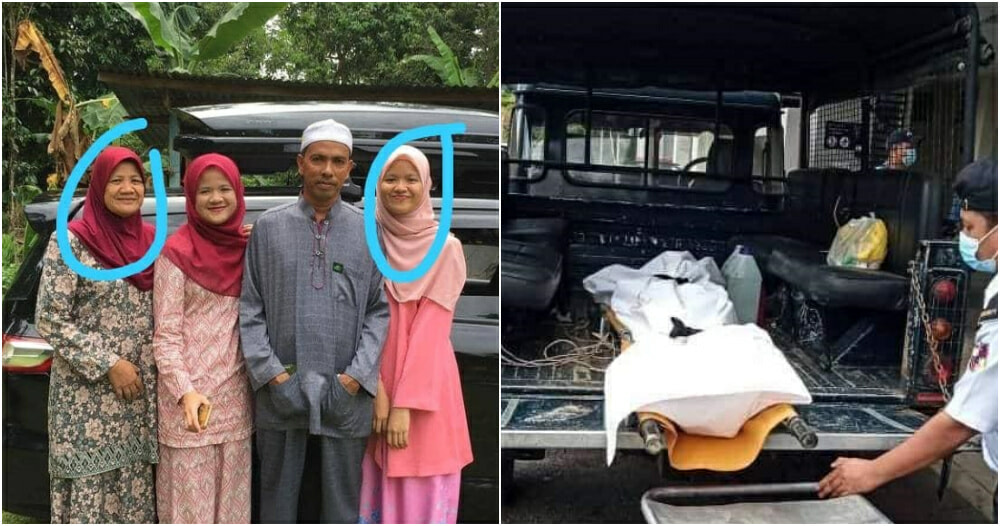 In the midst of being rescued from the high floodwaters, it is believed that a mother and her child have drowned after their boat sank while trying to cross the Jelai River, near Kampung Bertang on 4 January.

Unfortunately, as reported by Bernama, the mother Rozi Omar, 52, drowned and was found dead in a banana clump after being swept away by the strong currents.

According to Berita Harian, in the incident, the deceased victim with her daughter, Zakirah Ahmad Husin, 19, boarded a boat along with her husband, Ahman Husin Mad Aris, 52, and her other daughter, Nur Aina, 23. 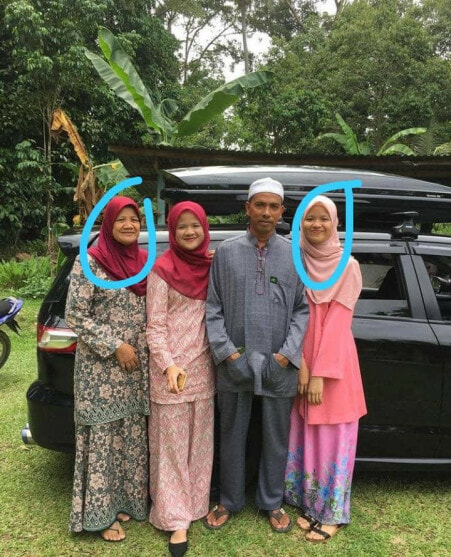 Ulu Jelai Sub-District Head, Asyhar Amin Ahmad, said it is understood that they were trying to cross the river to inspect the condition of their home as the area was flooded. Unfortunately, their boat then sank.

“I received a report from the Chairman of the Village Development and Prosperity Committee (JKKK) Kampung Bertang at about 12 noon this afternoon,” he said. 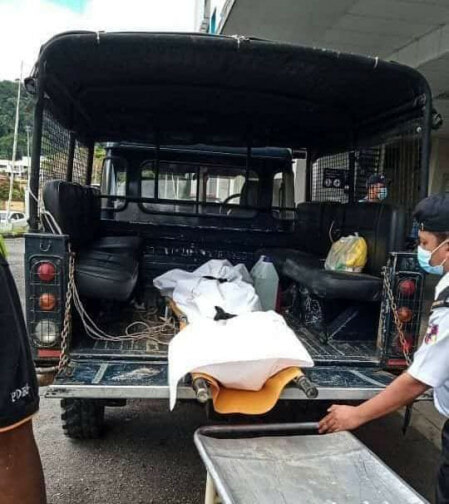 “Rozi’s husband, Ahmad Husin and Nur Aina successfully managed to escape as soon as the incident took place near the Kampung Bertang suspension bridge,” he explained.

Lipis district police chief Supt Azli Mohd Noor explained that the body of the mother was later on found stuck in a banana clump, on a bank of the river, about 100 metres from the scene.

“Rozi’s body was taken to Kuala Lipis Hospital for a post-mortem,” he said.

“Search and rescue efforts for one of the victim’s daughters, who was also reported missing, are going on,” he added on.

We hope everyone is staying safe during this difficult time. 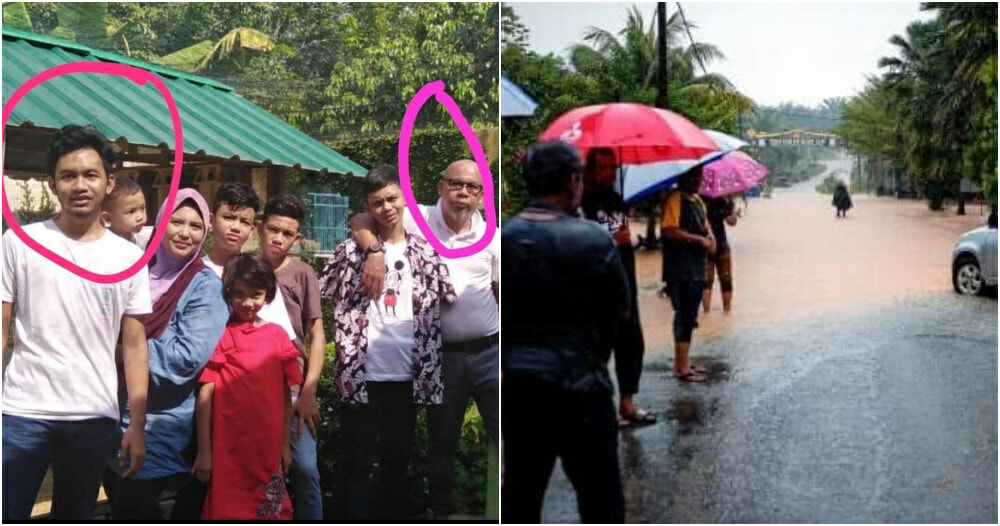