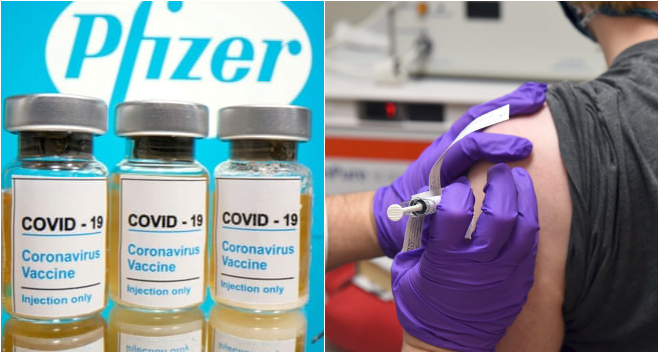 A recent study conducted at the University of Oxford in the United Kingdom has discovered that a longer gap between doses of Pfizer’s Covid 19 vaccine can lead to a higher antibody level than a shorter gap would. However, there is a caveat to the findings whereby the antibody levels are not sustained for long after the first dose.

The study might help the medical field to strategise the best way to fight the Delta variant and the author of the study has claimed that an eight-week gap is a sweet spot to fend off Delta.

As reported by Reuters, the author said,

The study discovered that overall T-cell levels were 1.6 times lower with a long gap than the short dosing interval of 3-4 weeks, but that a higher proportion were “helper” T-cells, which support long-term immune memory long gap.

The finding of the study supports the view that a second dose is compulsory to get protection against the Delta variant but delaying the second dose might produce a more durable immunity even though it will risk short-term protection.

There is no word yet as to whether this new study would affect how Pfizer’s Covid-19 vaccine would be administered in United Kingdom or the rest of the world, including Malaysia.

What do you guys think of the study? Share your thoughts with us in the comments. 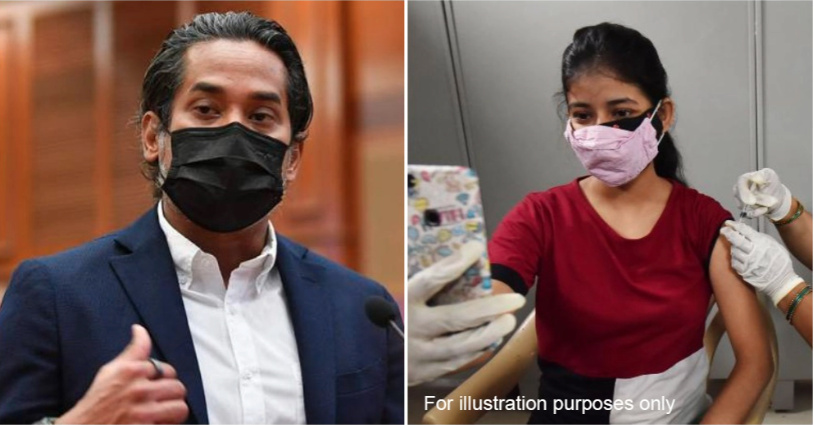