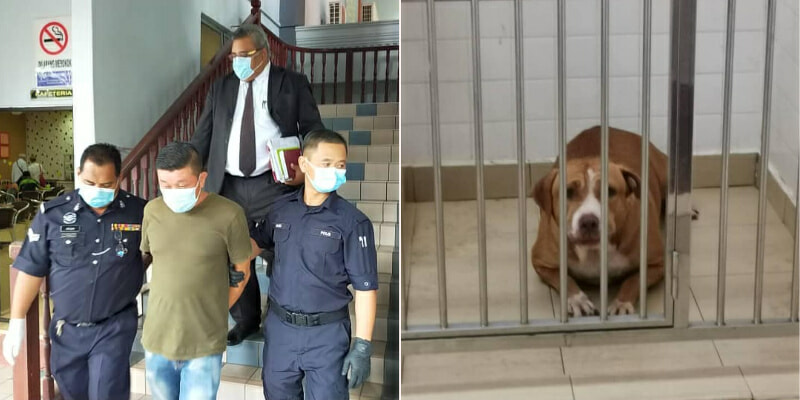 Everyone is awaiting the fate of the Pitbull which attacked an innocent passerby in Taman Tanjung Minyak, Melaka, and we’ll have to keep waiting, but the fate of the owner has officially been sealed.

The owner of the Pitbull has pleaded guilty at the Ayer Keroh Magistrate Court and has been charged under Section 289 of the Penal Code and has to pay a fine of RM2,000, but is that enough?

The Malaysia Animal Association has taken to their timeline to express their concern over how menial the fine seems compared to the impact that the attack has caused.

They wrote, “The owner of the Pitbull confessed to being guilty. He was only fined RM2,000. This is not fair. The Malaysia Animal Association will make an appeal. The owner of the Pitbull who attacked a woman in Taman Tanjung Minyak, Melaka was charged under Section 289 of the Penal Code this morning at the Ayer Keroh Magistrate Court, Melaka. He pleaded guilty and the Magistrate sentenced him to a maximum fine of only RM2,000.” 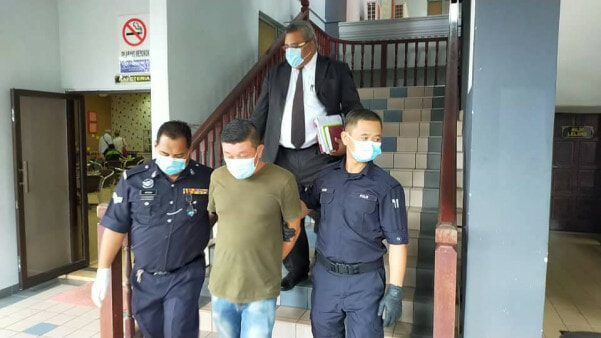 But is the Magistrate to be blamed?

The reason why this is enraging is that the woman that was attacked may never properly use her arm ever again if it wasn’t for the carelessness of the owner. No longer having a functional arm can be a huge change for someone who might need to earn a livelihood for themselves and their loved ones, hence, an RM2,000 fine just doesn’t seem like a fair trade for potentially, a lifetime of suffering. 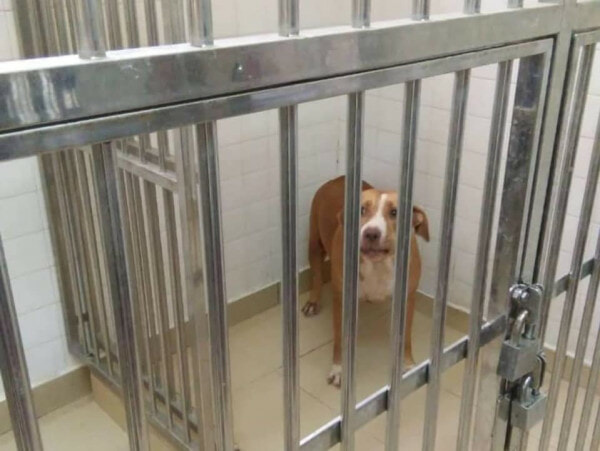 How will anyone understand the severity of the damage done if they can get out of the situation so easily? People need to understand that their actions (or the lack thereof) can have lasting effects on the lives of others.

For anyone who is interested in assisting the Malaysia Animal Association in bringing justice for the Pitbull and for the woman who was attacked, information to make a donation can be found here.

In line with the animal rights organisation, we urge the authorities to look into tightening the laws to ensure that pet owners are more accountable for their actions.