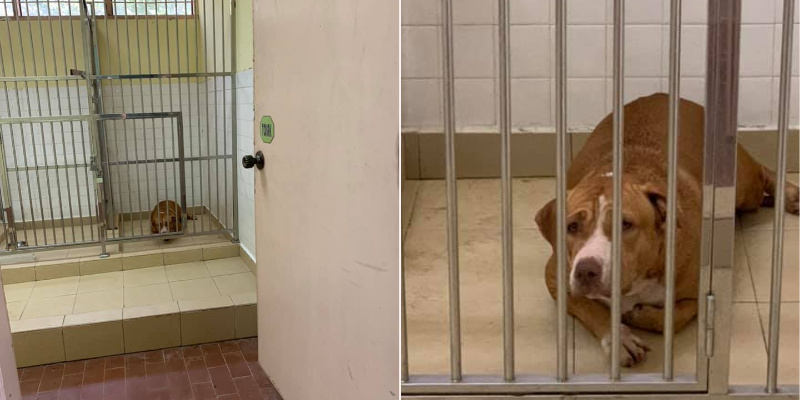 There was recently an incident where a pet Pitbull attacked a woman in Melaka as she walked by a house. The woman is now facing injuries in which her arm may never work properly ever again.

The owner of the dog has since been charged under Section 289 of the Malaysian Penal Code, in which they may be imprisoned for six months, a fine of no more than RM2,000 or both, for negligence over the dog.

The Pitbull has since been taken to the Melaka State Department of Veterinary Services (DVS) where it is being tested for rabies and awaits its fate, as showcased by the Malaysia Animal Association. But there’s one question that’s still resounding in everyone’s head, can this dog still be saved?

Animal Association Malaysia wrote, “It’s been admitted that this Pitbull is fierce and vicious. The whole of Malaysia’s animal lovers community is waiting on the fate of this dog, will it be euthanised or adopted to become a guard dog? Those interested in taking responsibility over this Pitbull can contact and make a request with the DVS for consideration.” 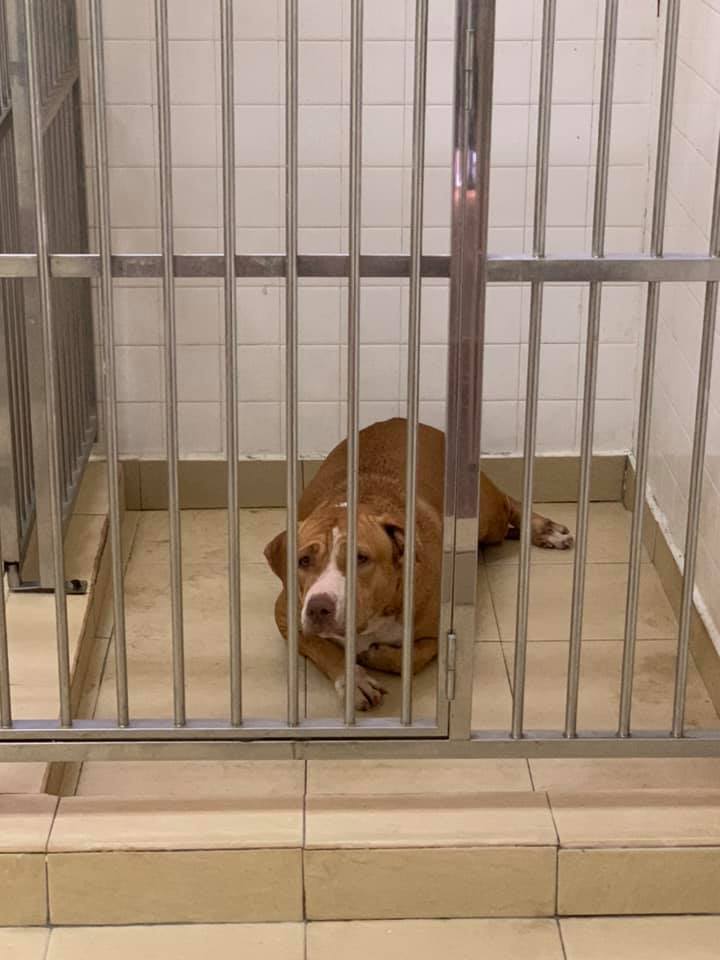 But what’s most surprising and refreshing is that Malaysians of all walks of life are rallying behind the dog, saying that the dog should not be sentenced to death for something that wasn’t its fault.

This comment reads, “Please don’t kill him. He’s not at fault, pity it. Let it be a police dog and let him catch bad people.”

Many truly believe that this dog can be saved if it is trained under people who are responsible and caring and should not be put down because of the mistakes of it’s (previous) owner. Quite a number of people also suggested that the dog has potential to become a contributing member of PDRM’s K9 unit.

So, what do you think? Should the dog be put down or given a second chance at life?

For those of you who believe that the dog should be saved, have the capabilities to care for it and is interested in giving it another chance at life can contact the DVS at 06-232 5103 to make an appeal.