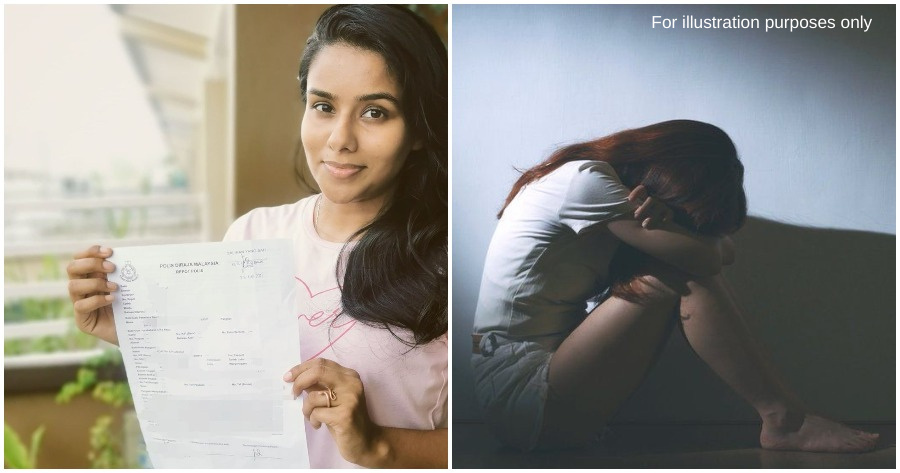 Despite the advancement the nation has gone through, issues pertaining to sexual harassment do not seem to come to an end. From Ain Husniza’s encounter with rape jokes to the spread of unconsented pictures on Telegram groups, online sexual harassment is seemingly growing to a desperate extent day by day.

Recently, a popular Malaysian anchor and actor took to her Instagram to share her experience of encountering sexual harassment in an effort to raise awareness on this matter. She decided to speak out on the issue despite once feeling that it was a taboo topic of discussion. 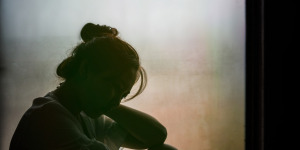 She received an anonymous call from a number before she started getting several other anonymous calls via Telegram. As she was not able to answer the call or screenshot the number on time, a family member answered the call on her behalf. The caller hung up and deleted his Telegram account soon after that. She was unable to recover the number over the Telegram call log or inbox.

Agalyah shared that this creep called out to her name and moaned to her every day consecutively for five days. On the sixth day, she blocked him.

At the same time, she was also receiving disrespectful messages from an Instagram user. She advised all girls who are being harassed to not be intimidated by calls and messages as such.

“Be calm, bold, and confident to speak about it and to put a stop to it (sexual harassment).”

She also reminded the public that it is never the victim’s fault for receiving sexual harassment in any manner. “Men need to learn that their unwelcomed intentions and actions will never be tolerated.”

“Our silence is their comfort. That’s why when I ignored the first call, it led to several other calls over the past five days.”

“We may not live to see a society free of abuse, but we can start by holding people responsible for their action and behaviours.”

Following the creepy call via Telegram and harassment messages via Instagram, Agalyah has since lodged a police report on 28 August. She took to her Instagram to share how she was truly overwhelmed by the response she has received over the recent explanation on the sexual harassment she faced. 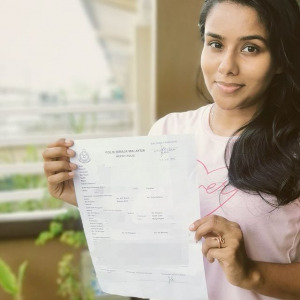 “Hope this space serves the purpose of creating awareness, reducing the prevalence of sexual harassment and the devastation it causes. Sending love and light to all.”

Agalyah shared with WORLD OF BUZZ that she was advised to submit a complaint to MCMC using the initial police report she made against the Instagram harasser.

“As for the guy who called me, the investigation officer (IO) took the number from me and she tried calling again. He declined the call each time she tried contacting him. So the IO called me back and informed me that she’ll be contacting the Telco to trace the ownership and calls from the particular number.”

After the posting, she no longer receives calls from the number or any of the other numbers that previously tried to contact her. 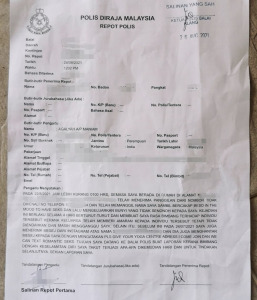 How can victims seek help?

She shared with WORLD OF BUZZ that many young girls have since come forward to share their personal experiences with her in regards to the sexual harassment post. She was asked if there were any alternatives to report this matter other than going to the police station.

In response to that, she suggested reaching out to a youth NGO, Monsters Among Us (MAU) that aims to combat child sexual abuse through advocacy and providing a platform for community involvement. Their Lapor predator initiative allows sexual harassment victims of any age to report sexual predators. Victims of sexual harassment can anonymously report the incident to the platform and action will be taken from there.

Agalyah hopes that more girls and women will be empowered to handle incidents of sexual harassment in their life without fear.

Thank you Agalyah for providing awareness on this matter, may this be a stepping stone for everyone to fight against sexual harassment!

Read Also: Are You A Victim Of Sexual Harassment? Here’s a List Of Places Where You Can Seek Help 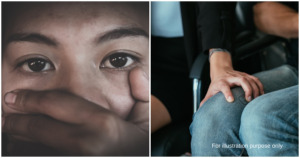