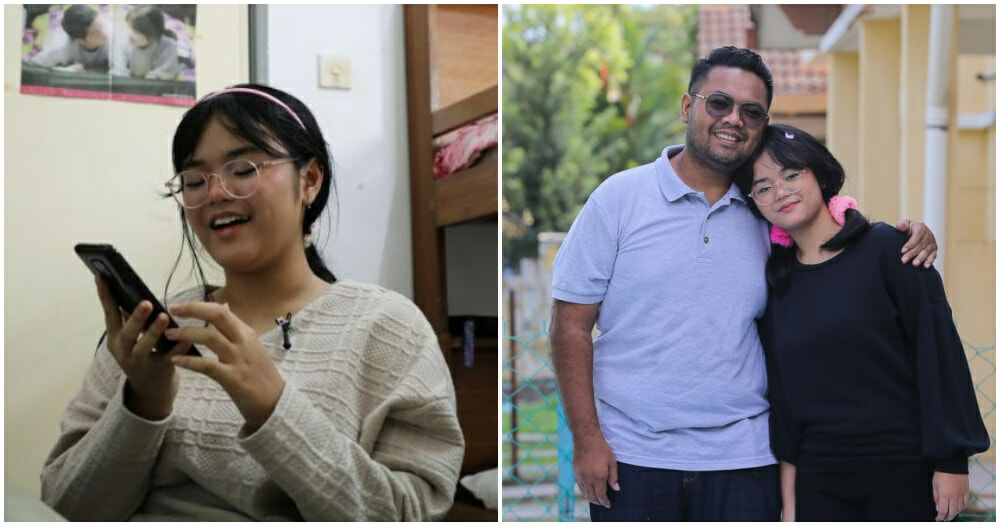 According to Berita Harian, Ain’s father said he planned to counter sue the teacher RM5 million after the incident, in which the teacher allegedly joked about rape. The plan for the counter sue was stated by Ain’s lawyer, Datuk Sangkara Nair.

Sangkara said the action was a form of civil action under the Civil Law 1956 (Act 67) after Ain faced depression in the context of intentionally triggering emotional stress (IIED), following the case which was considered as sexual harassment. 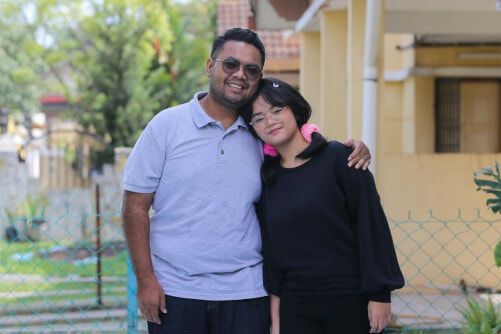 “Today, Ain and her father will testify to the investigating officer and so far we still do not know what will be asked, including the investigation section. But, after that, we will take whatever action is necessary to save Ain,” he said at the Sungai Buloh District Police Headquarters (IPD) this afternoon, 6 August.

Sangkara added that the teacher demanded to be compensated RM1 million from Ain and her father before he suggested to Ain’s father to submit a counter-suit. 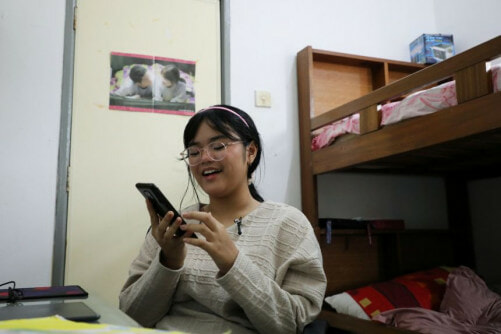 Ain and her father arrived at the station around 5.10 pm on 6 August, before entering the Sungai Buloh IPD compound, 15 minutes later. It has also been reported that Ain, Ain’s father and R Sivarasa are currently having their statements taken.

What are your thoughts on this case? Let us know in the comment section below!