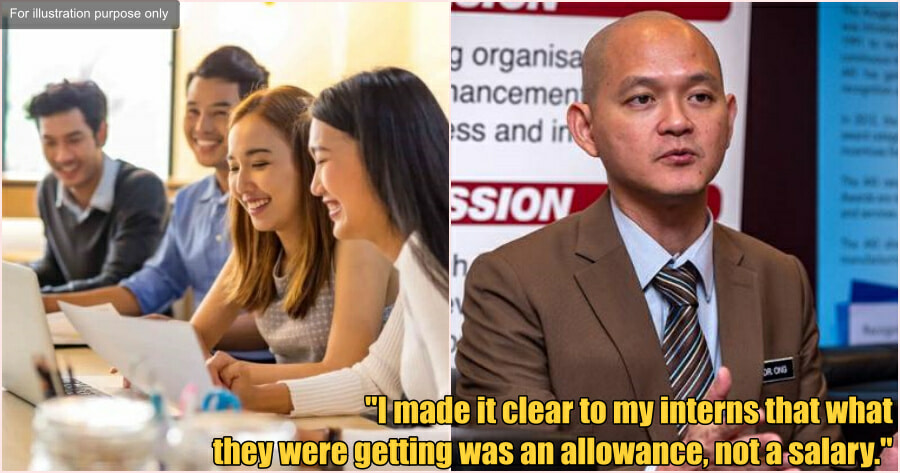 The debate over whether or not interns should get paid and if they do, how much, has long been an issue in the country.

The government had previously ruled that paid internship is compulsory in all Ministries as well as government sectors and that interns must be paid RM900 for allowance.

However, many Malaysians see RM900 as far too little. Bangi MP Dr Ong Kian Ming recently revealed that he has been paying his interns who haven’t graduated yet, an allowance of RM900 a month instead of only RM500 like he did before. 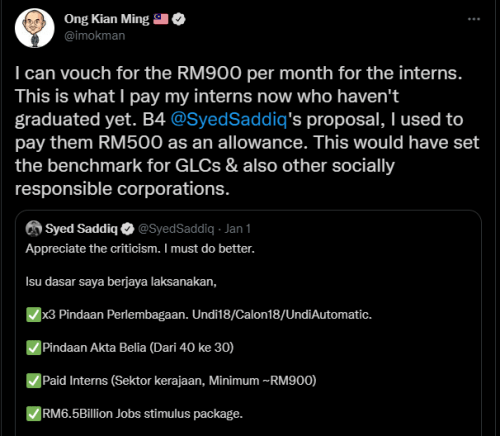 His tweet was in response to Former Youth and Sports Minister Syed Saddiq Syed Abdul Rahman’s tweet where he talked about how he had managed to get the then Cabinet to reintroduce allowances amounting to a minimum of RM900 for interns serving in the government.

Ong also explained that this sets the benchmark for how much government-linked companies (GLC) and other social responsible corporations should fairly pay their interns.

Plenty of users also shared their previous internship experiences and what they were earning back then. Many of whom were earning way more back then in comparison with the RM900 currently.

Following the backlash that ensued over his initial tweet, Ong went on to offer an explanation as to why he paid his interns that much.

In a Twitter thread, Ong lists a couple of reasons as to why that is. 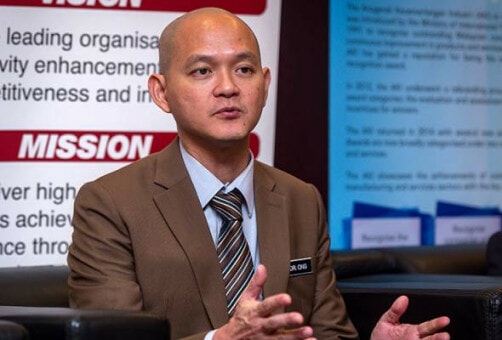 The 1st reason he said was that he is not a company or a government-linked company. “When I first took in interns as an elected representative in 2013, I was getting ZERO federal government funding.”

“All of my state govt funding of RM50,000 went to my full time staff salaries. Hence RM500 as allowance.”

“As an opposition MP, I had to raise money personally to pay more to my full-time staff and to take care of office expenses. I made it clear to my interns that what they were getting from me was an allowance, not a salary,” he explained.

He also added that when he was Deputy Minister, his interns were paid as Pekerja Sambilan Harian (PSH) under the Federal government’s scheme, which mean that their daily pay depended on their highest qualification. 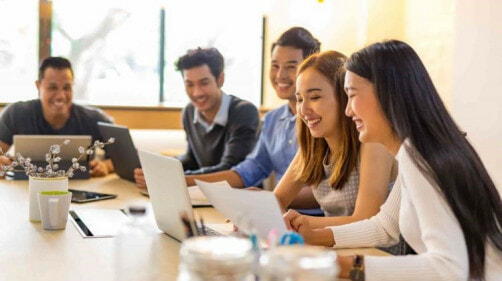 This all changed in 2020 when the Pakatan Harapan government went out of power.

“I was back to getting ZERO federal allocation. In 2021, I decided to take in more than 10 internship applications from the DAP internship program because many places were not taking in any interns,” said Ong.

He stated that he has taken 16 interns from May to December 2021. “Allowance RM900 for non-graduates, RM1200 for graduates. I had to raise more than RM30k for these internship allowances.”

“I think I have a decent record of treating my interns well and giving them a good learning experience. The RM900 monthly allowance is not the main point of interning with me.”

Read his full explanation below:

1) Thread on RM900 allowance for my interns. Firstly, I am not a company or a GLC. When I first took in interns as an elected rep in 2013, I was getting ZERO federal govt funding. All of my state govt funding of RM50k went to my full time staff salaries. Hence RM500 as allowance.

Do you agree with his explanation? Let us know in the comments. 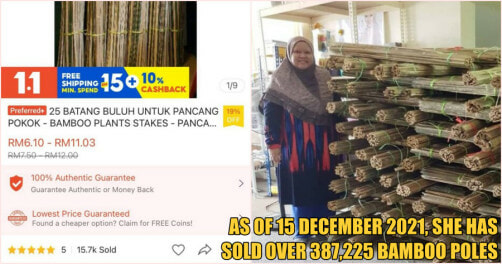